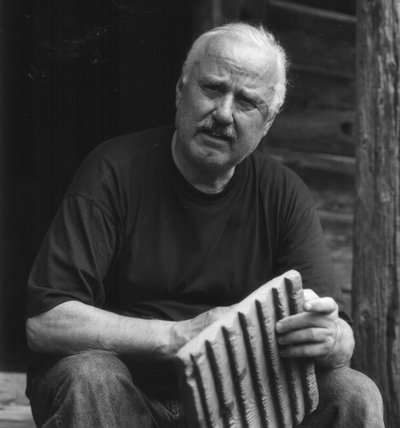 The death on September 29 of composer Bronius Kutavičius, who was 89 and terminally ill, ranks among the greatest losses for Lithuanian music ever.

In 1987 he was awarded the Lithuanian State Prize, the highest Soviet-era award for artists. In the independent Lithuania he received the nation’s top artistic award, the National Prize, in 1995. His state decorations include the Lithuanian Grand Duke Gediminas Fourth-Grade Order (1999) and the Order for Merits to Lithuania (2003). In addition to that, he received two important honours in Poland, the prize for his musical accomplishments at the Probaltica Festival in Torun (1996) and the Order of the Officers’ Cross for his merits to the Republic of Poland (1999).

In 2003 Kutavičius came the winner of the World Intellectual Property Organisation prize for his artistic work, while the following year he collected the Composer of the Year Award from the LATGA Association, the Lithuanian agency for copyright protection. Six of his compositions, from stage works to chamber music, have been named among the best at the annual events hosted by the Lithuanian Composers’ Union. 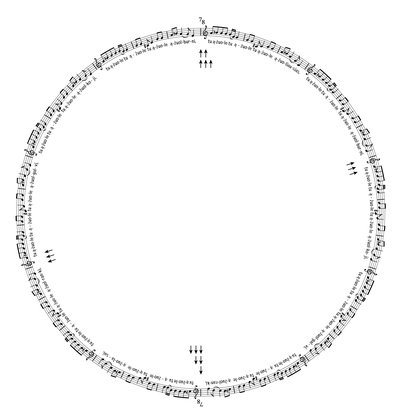 For almost the last fifty years, Bronius Kutavičius has been one of the most prominent figures within the Lithuanian musical landscape. On many occasions his works traversed the boundaries of pure music to reach out for much broader cultural contexts and reveal the well-concealed layers of history and prehistory. It materialised the raw archetypes of mythical and religious consciousness. Apart from that, Bronius Kutavičius is considered the first minimalist in Lithuanian music.

He was able to maintain proud artistic independence even during the years of Soviet oppression. He was one of very few of his peers who did not attune his music, even in a symbolic way, toward the ideological requirements of the communist regime.

In the 1997 survey by local musicologists, his oratorio Paskutinės pagonių apeigos (Last Pagan Rites) was named the most important piece of music written by a Lithuanian composer in the second half of the twentieth century. 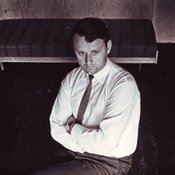 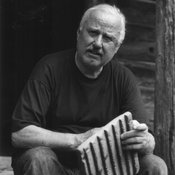 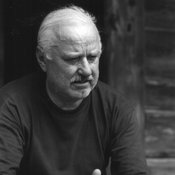 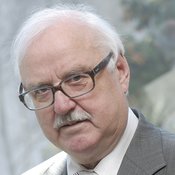 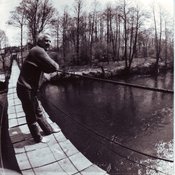 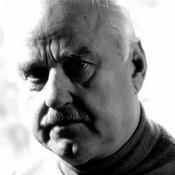 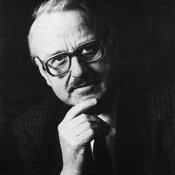