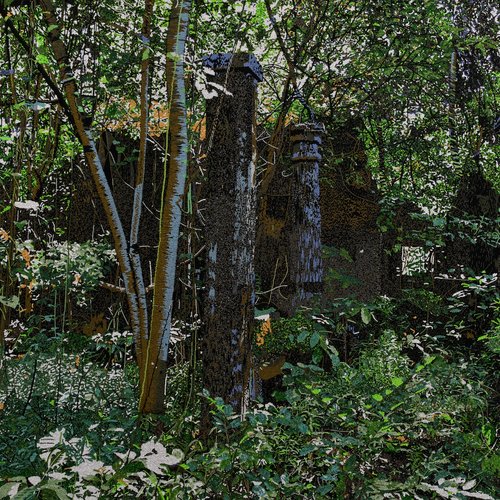 'Salos' artwork by Avinash Veeraraghavan
The band Merope invites you to travel from home to undiscovered sound spaces. They introduce the fourth album to the listeners, this time recorded together with Jauna Muzika choir, the long-time creative satellite. In music aficionados’ homes, Salos will spin in the form of a vinyl record and a CD.

In their new work, the musicians creating music between Belgium and Lithuania organically combine their compositions with originally interpreted folk songs, as if weaving a modern sound fabric.

Vaclovas Augustinas, a co-author of Salos and artistic director of Jauna Muzika choir, also extends praise for the group’s subtle music and sensitivity of the musicians: “Merope’s musicians are apologists for meditative, minimalist music. Working with Merope creates a special atmosphere where thoughts, heart rate and movements seem to slow down, and you have the opportunity to speak without hurrying, to look slowly into the eyes, or to listen attentively.” 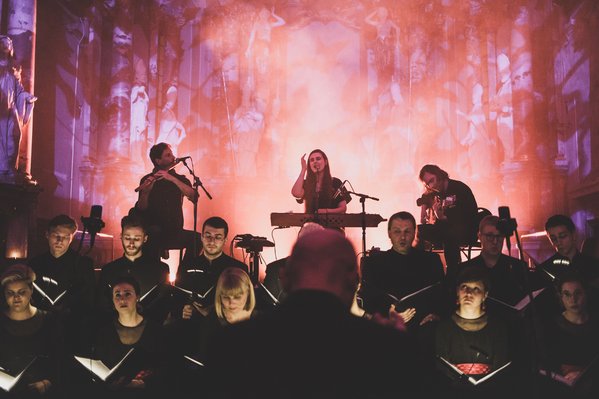 The archipelago of seven songs released on digital platforms, vinyl and CD is the result of cooperation not only between two music groups, but also between two record companies, Granvat and Stroom.

“Granvat is our publishing company where we issue our records. Stroom, a publishing company from Belgium, focuses on alternative, underground, new wave and experimental music. It has a very wide music catalogue and a community of listeners,” says Indrė. Ziggy (DJ Nosedrip), the curator of the record company, unexpectedly discovered Merope after hearing their third album, Naktės. 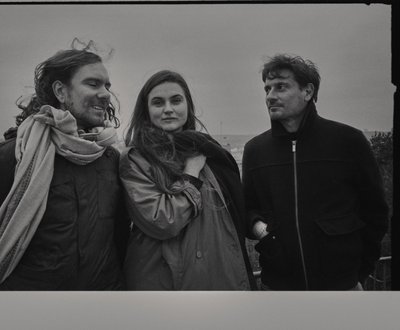