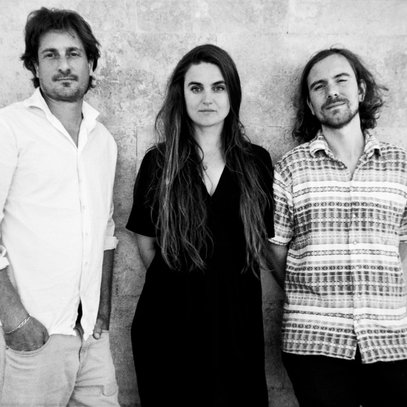 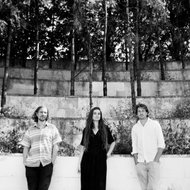 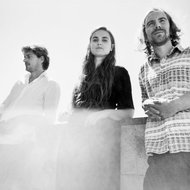 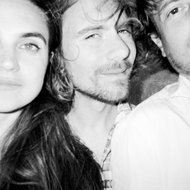 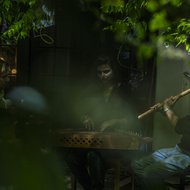 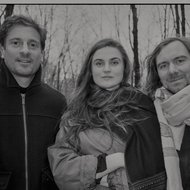 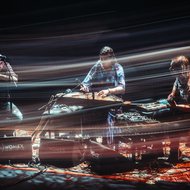 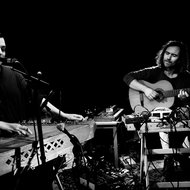 With most members hailing from countries other than Lithuania, it would be tricky to classify Merope as a Lithuanian band, however, as its music is largely centered around the Lithuanian singer and kanklės player Indrė Jurgelevičiūtė, the band is a prime example of Lithuanian folk influences finding a firm place in the worldwide ocean of alternative sounds. Merope’s unique atmospheric aesthetic weaves together elements of electronic, ambient, indie and traditional music into a soundscape that is at once local and universal. It represents a very contemporary understanding of the shared roots of all musical creation, and promotes a pursuit of transcultural unity that escapes narrow-minded cultural seclusion. Merope's third album Naktės (Lithuanian for ‘nights’) presents a world full of wonder, inspired by the precious atmosphere of the night. Naktės was recorded during the hours of the deep night and brings the listener into higher realms. An ode to the night, full of splendor, Naktės won the prestigious Klara award for the best Belgian world release 2019. For their fourth album Salos Merope were joined by the Vilnius chamber choir Jauna Muzika conducted by Vaclovas Augustinas, who also contributed some compositional works. Salos is an otherworldly sonic archipelago of Lithuanian folk songs woven into original compositions.

‘Connecting lines instead of vanishing points - between ambient, chattering rhythms, voices interweaving and a form of folklore that is open on all sides. In short, it is an outstanding album. Friendly, humble, but undoubtedly visionary.’

'Artists like Merope show us how to transform tradition in a modern laboratory of thought.

Salos envelops us with spring lightness, and here and there it covers us with intimate momentum.'

'Mystery and folk flow into the ocean of modern times.'