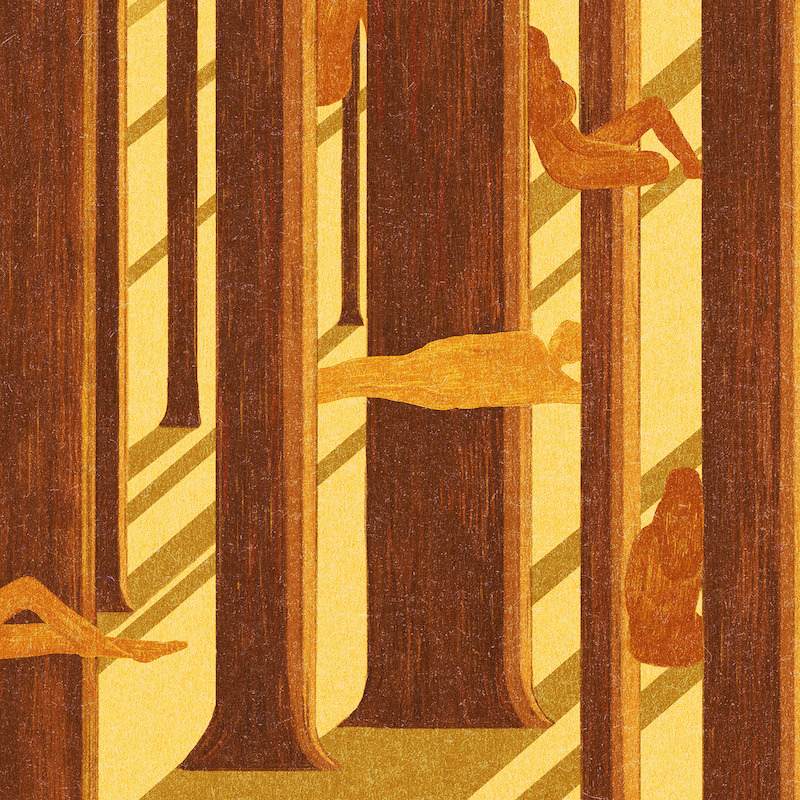 In mid-November, at the height of the quarantine, several dozen musicians played at the Tilto Namai Radio Festival. This festival for independent Lithuanian music was held in Vilnius, the capital of Lithuania. Palanga Street Radio – an online community radio – broadcasted the festival for fifteen hours continuously. Today, listeners have the opportunity to discover all the performers involved in the form of a digital compilation.

From today, the compilation is available to listeners on Spotify, iTunes, Deezer and other streaming services, and a playlist of songs with uniquely animated videos has also been released on Youtube. This compilation is the best opportunity to discover and explore the high quality of Lithuanian indie music.

Solo Ansamblis is in its own unique genre: a “sad dance” which invites everybody to dance in the dark like nobody’s watching. Every performance takes the listeners to an audiovisual dream where music, lights, smoke and scenography are equally important. Its two albums and the latest video work Dansingas are certain to leave no-one indifferent.

Monikaze is a versatile electronic music solo project, which recently debuted with the album Chicken Wings and has already supported such performers as Algiers, First Hate and Ten Walls. Monikaze’s music can be described as avant-pop, inspired by IDM, electronica, jazz and other styles with intertwining combinations of synthetic and acoustic sounds and vocals.

With three albums under his belt, Kabloonak creates sensitively poetic music which is a safe haven for those whose grey cells are exhausted by the harsh rhythms of the modern city.

The electrified indie folk duo Kamanių Šilelis have just released their third album 9. They sing in Lithuanian and use traditional instruments from both near and far – such as the ukulele and didgeridoo – in their engaging live performances. Sometimes they even transform everyday household items into instruments.

Egomašina – the work of a trio gliding between the genres of garage rock, post-punk and synthwave with every song featuring strong riffs and intense synthesiser lines that play with the listeners’ preconceptions. Only founded in 2019, the band has already released two albums.

Welcome to Lithuania – the latest album by the avant-garde rap and experimental, post-ironic electronic music duo Vilniaus Energija – was released as a laser pointer. After taking advantage of legal loopholes, this band officially registered the name of a famous Lithuanian energy corporation as its own and now uses the name for its creative purposes.

The psychedelic rock band Garbanotas has toured most European countries and is the most well-travelled band in the whole compilation. It has released four albums so far and has supported such artists as Jack White, Unknown Mortal Orchestra and Cigarettes After Sex. Their tracks in this compilation features a 16-minute wild improvisation and exceptional lead vocal, which its crowded live performances have become famous for as well. 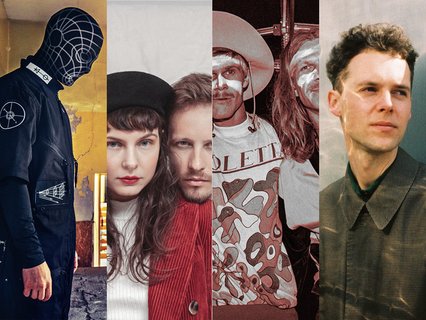 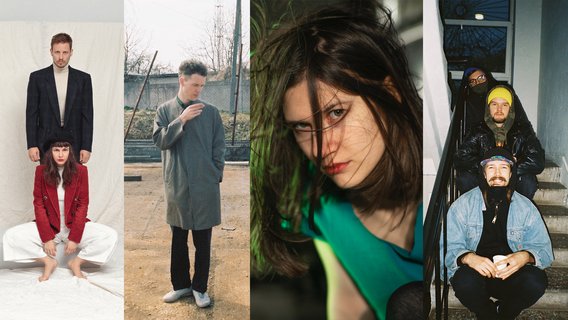