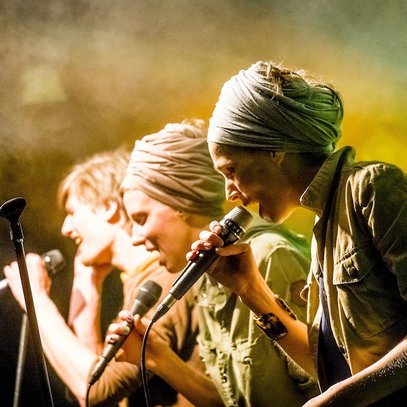 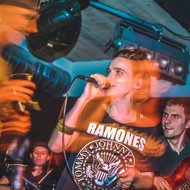 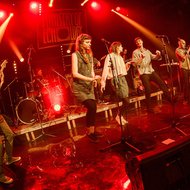 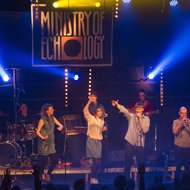 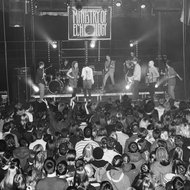 Ministry of Echology is a 10 piece reggae/dub band from Lithuania.

The band has developed their own style, playing their sounds for dancing crowds and spreading the love with their music with fat bassline, upbeat, horns and two female lead singers.

The debut album “Notes & Quotes” has been released by “Zona Music” label on 2014 April 3rd, followed by a crowded show at the art factory “Loftas” and a tour to Poland, Germany and France. Later that year “Dubartis” label came up with a follow up album of alternate versions. “Version Excursion” is an album full of dubs, versions and interpretations of songs by Ministry of Echology made by international producers.

In 2015 the band dropped a runaway recording session at Big Jelly Studios (Ramsgate, UK). The second studio album “Wanderer” by Ministry of Echology has been released by “Zona Music” in January, 2016.

So turn up the speakers and be sure that you’re invited to dance and have a good time with Ministry of Echology!