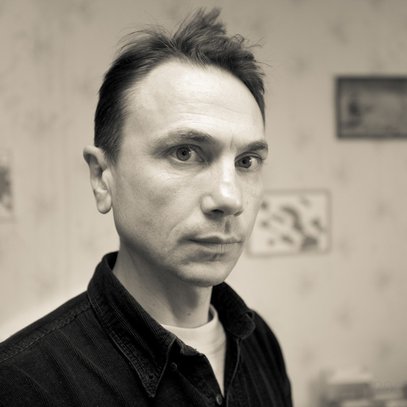 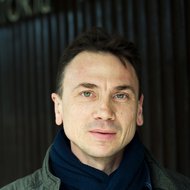 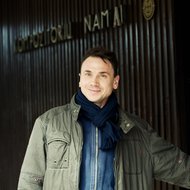 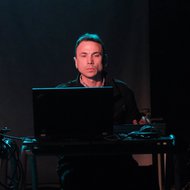 Back in the nineties, Gintas K was the founding member of Modus, a pioneering Lithuanian industrial band that still remains something of a legend, which is not surprising given the superb quality and boldly experimental nature of its recordings. As Modus eventually became a one-man act, however, Gintas K switched to solo work in the areas of psychoacoustics, microsound, noise and post-techno. His conceptual and challenging audio works are released by international record labels, and selected tracks are featured in international experimental music and sound art compilations. Gintas K is a frequent participant of Lithuania's important electronic music and contemporary art events, as well as major international festivals like Transmediale.

Gintas K (Gintas Kraptavicius) is a sound artist born in Lithuania. He was the core member of the first Lithuanian industrial music group Modus. Performances, actions, even short films shape the activites of Modus (which is translated as 'the way of life'). Later Gintas Kraptavicius was active as a performer and interdisciplinary artist, known for his actions, happenings, writen instructions in a post-fluxus manner. In 1999 Gintas turned his scenery name into Gintas K and started exploring experimental digital music aesthetics: from overloaded massive structures, static and physically overwhelming frequencies to melodic ambiences, voice and field recordings. Till now he has released 13 solo albums, contributed to online releases and projects, took part in various international festivals of new media art and sound art.

A New Release by Gintas K: An Enigmatic Message to an Unknown Recipient