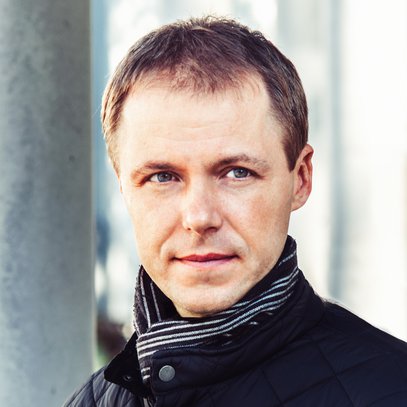 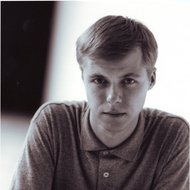 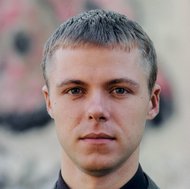 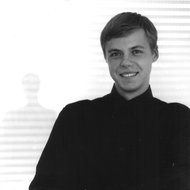 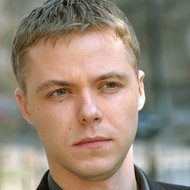 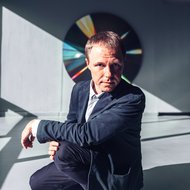 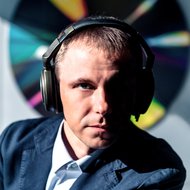 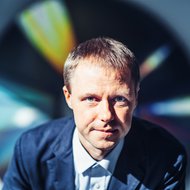 Vytautas V. Jurgutis (b.1976) completed his studies for a Master's degree in the class of composition under Prof. Osvaldas Balakauskas at the Lithuanian Academy of Music and Theatre (2000). In 1996 he was honoured with the Tyla Prize, which is awarded for the best work of the year by young Lithuanian composer. In 1997-99 - the principal organizer of the Youth Chamber Music Days in Druskininkai. In 1998 participated with his multimedia work Spectrum RTM at the Baltic Biennial ArtGenda'98 in Stockholm. The same year attended New Music Courses in Darmstadt. Participated at the International Summer Academy Prague-Vienna-Budapest (1999) and the 1st Young Artists Biennial BIG Torino 2000. In 2001 he was awarded the Young Composer Prize at the composers' competition organized by the Lithuanian Composers' Union, in 2005 - the prize for the best electro-acoustic composition, and in 2006 - the prize for the best stage work (multimedia dance performance Time Line) at the same competition; in 2006 his composition Terra tecta for cello and electronics was selected as a recommended work in the category of young composers at the International Rostrum of Composers in Paris. In the beginning of 2002, Jurgutis resided and worked in the Visby International Centre for Composers and the recently founded electro-acoustic music studio 'Alpha' (Gotland, Sweden). In 2003, the Swedish label Caprice released a CD of Jurgutis' electronic music 'Sound Masks'. In the same year the composer participated at the MaerzMusik festival in Berlin, in 2004 - at the international meeting for contemporary music artists, Turning Sounds 2, in Warsaw and at the Warsaw Autumn festival, also at the Klangspuren festival in Tyrol. From 2004 to 2009 he was director of the electronic music festival 'Jauna muzika'. Since 2008 he is a member of electronic music collective 'Diissc Orchestra'. Their debut album D.O., released in the same year and including pieces by five composers (Jurgutis' 'Tinohi' among them), was again awarded the prize for the best electro-acoustic work at the composers' competition organized by the Lithuanian Composers' Union.

Vytautas V. Jurgutis' music is marked by amalgamation of styles and sensitivities (composer describes them as perpetual 'integration of archaic and novel manifestations'), interior communication and dynamic musical form. Composer's aspiration to communicate with the audience led him to the interactive crossover play with the pop music elements, especially contemporary dance music (G.A.L. House), and additional use of multimedia possibilities. He is also interested in some advanced sound programming techniques, and has created a number of sophisticated electronic compositions which make significant part of his creative work as well as forefront of today's Lithuanian electronic music scene on the whole.