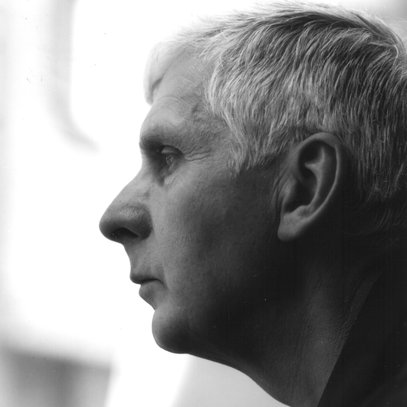 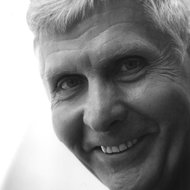 "I always found it most interesting to watch the orchestra and to guess the secrets of its sound." - says Jurgis Juozapaitis. Already in his early works, the composer - who made his name with a number of orchestral pieces (the symphonies Rex, 1973, and Zodiacus, 1977) - has focused on sound colour. The evolution of his musical style in the 1970s reveals the impact of dodecaphonic, quarter-tone and aleatory music; in the 1980s-90s, alongside expressive atonal works, Juozapaitis was also writing pieces akin to the aesthetics of neoromanticism and minimalism. There is no dominating trend in Jurgis Juozapaitis' music in recent years; he continues to favour a diversity of technique instead of the restraining framework of any sterile system. "I'm moving away from numerically based logic, from constructivism. It's much more important to feel intuitively the free flow of the music, the right moment of inspiration."

Vilniaus Arsenalas. The Reflections of Space and Time 2 - Faces

X
Vilniaus Arsenalas. The Reflections of Space and Time 2 - Faces

In his music Jurgis Juozapaitis attempts to avoid the stereotypes of the 20th-century music and gives the preference to the spontaneity and natural flow of sounds. In his works the composer exploits various compositional techniques - serialism, aleatory composition, minimalism. One of his most characteristic features however is a polyphonic development of the themes and the ability to make the orchestral colours, timbres to serve for a dramatic purpose. Romantic tradition is most often apparent in the scores of Jurgis Juozapaitis. The composer escapes however any direct emotional outbursts, obvious subjectivity and dramatic collisions. Jurgis Juozapaitis' romanticism lies in his perception of the nature, eternity and harmony of existence. Frequently these aspirations determine integrity of his works, where in certain dramatic parts emerge some illustrative, decorative elements.

Jurgis Juozapaitis under the Spell of an Orchestral Sound