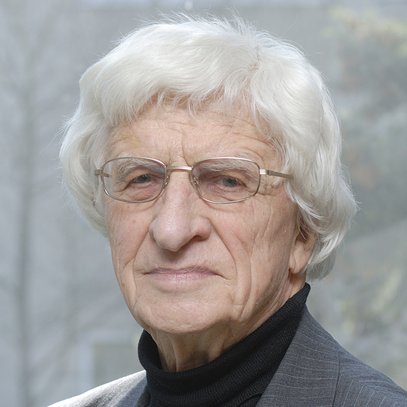 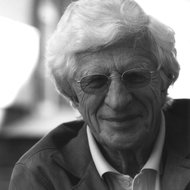 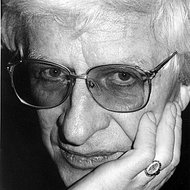 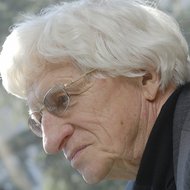 Vytautas Barkauskas was one of the most prolific Lithuanian composers, belonging to the same generation as Alfred Schnittke, Sofija Gubaidulina, Giya Kancheli or Arvo Pärt. In the early 60-ies the composer was one of the first in Lithuania to experiment with serial and aleatoric composition, collage and other technics. In the 70-ies the composer moved towards more intuitive composition, aiming at the natural beauty of sound, writing more chamber and intimate compositions with "silent culminations" (Concerto for Viola and String Orchestra). "I do not restrict myself to any single composition system, but am constantly searching for a natural synthesis of styles. I want to write expressive, emotional and effective music", Vytautas Barkauskas told.

Vytautas Barkauskas was a winner of the Lithuanian National Prize for Culture and Arts in 2003, the highest artistic distinction in Lithuania. In 2000 his "Journey of the Princess. Fairy Tale", Op. 114 was awarded the prize at the composers' competition dedicated to the 125th anniversary of the birth of Mikalojus Konstantinas Čiurlionis. His symphonic piece entitled "At the End is the Beginning", Op. 115 was awarded the prize at the "Sinfonia Baltica" International Composers' Competition in 2001. In 2005 he won the prize for the best chamber work ("Echoes" for percussion solo) at the composers' competition organized by the Lithuanian Composers' Union.

In the 1960s Vytautas Barkauskas was one of the most active adherents of avant-garde music and new compositional techniques in Lithuania. The works of this period ("Intimate Composition" (1968), "Pro memoria" (1970) e.g.) manifested the lexis of structuralized forms. The greatest influences upon him at that time, as the composer himself stated, were Krzysztof Penderecki, Witold Lutosławski and György Ligeti. Barkauskas was one of the first in Lithuania to experiment with serial and aleatoric composition, collage and other innovations.

Soon, the composer moved towards more intuitively arranged sounds, striving to create naturally beautiful music. He started to write more chamber and intimate compositions, sometimes those with "silent culminations" (Concerto for Viola and String Orchestra). Having mastered various compositional techniques of XX century, the composer consistently developed and perfected his musical idiom. "I do not restrict myself to any single, defined compositional system, but am constantly searching for a natural stylistic synthesis. I strive to make my music expressive, emotional and of a concerto type", Barkauskas told.

Another Fruitful Year for Vytautas Barkauskas

Vytautas Barkauskas: the symphony for the new millennium