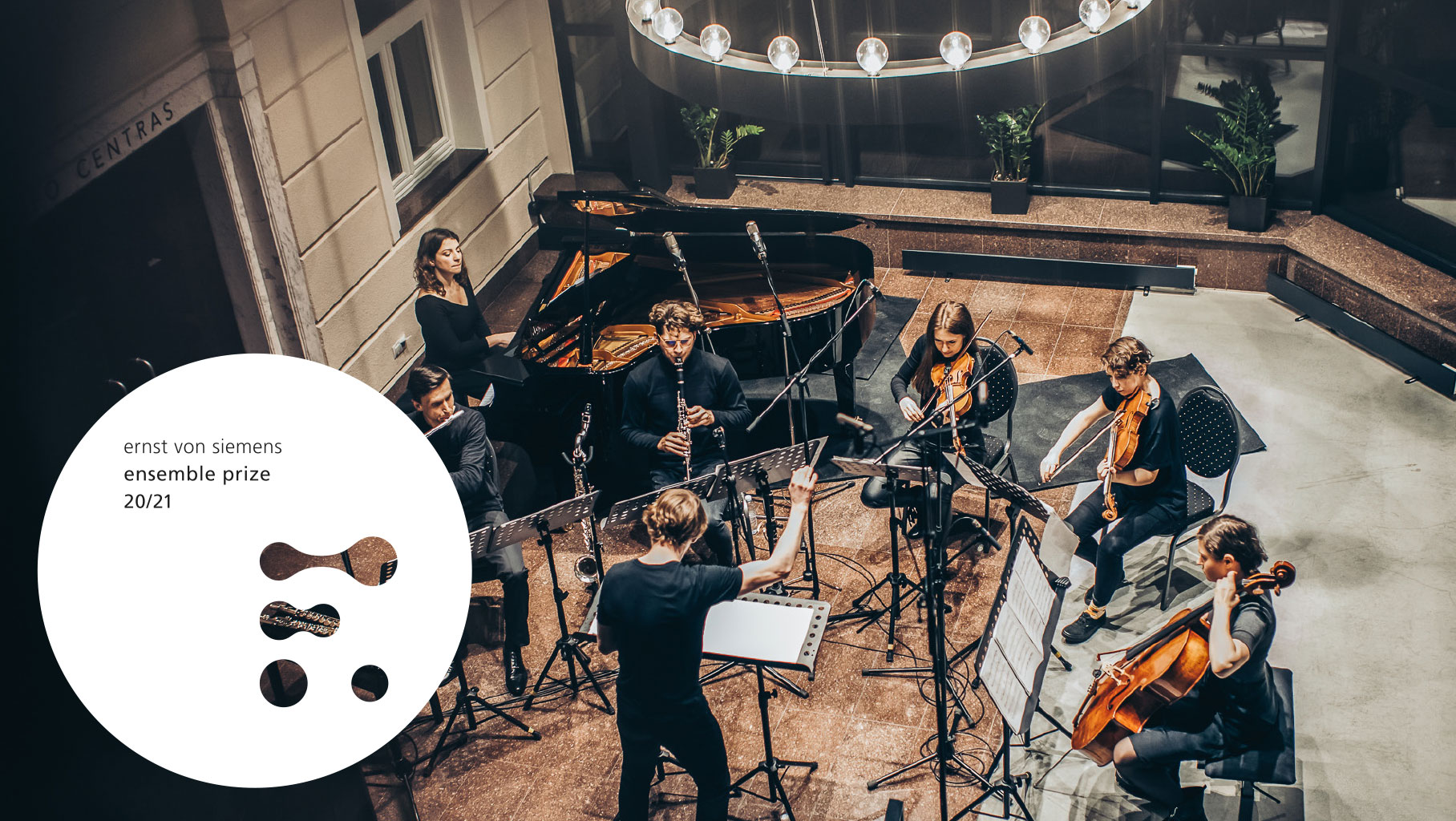 Performing "Vortex Temporum" by Gerard Grisey, Vilnius 2020. Photo: ARTI foto
The Ernst von Siemens Music Foundation has awarded its first two Ensemble Prizes to Riot Ensemble in the United Kingdom and Synaesthesis from Lithuania. The new prize for outstanding young ensembles whose work is entirely focused to contemporary music comes with a cash award of 75,000 euros per ensemble. In 2020, the Ernst von Siemens Music Foundation supported the contemporary music world with a total of 3.6 million euros.

Established in 2020 and accompanied by a cash award of 75,000 euros per ensemble, the annual Ernst von Siemens Ensemble Prize supports two outstanding young ensembles in their artistic and structural development. The Board of Trustees, which includes composers Wolfgang Rihm and Enno Poppe, artistic directors Ilona Schmiel and Andrea Zietzschmann and the violinist Carolin Widmann among others, had the unenviable task of selecting just two recipients from a great number of outstanding applications for the ‘20/21 season. Their decision landed with Riot Ensemble in the United Kingdom and Synaesthesis from Lithuania. 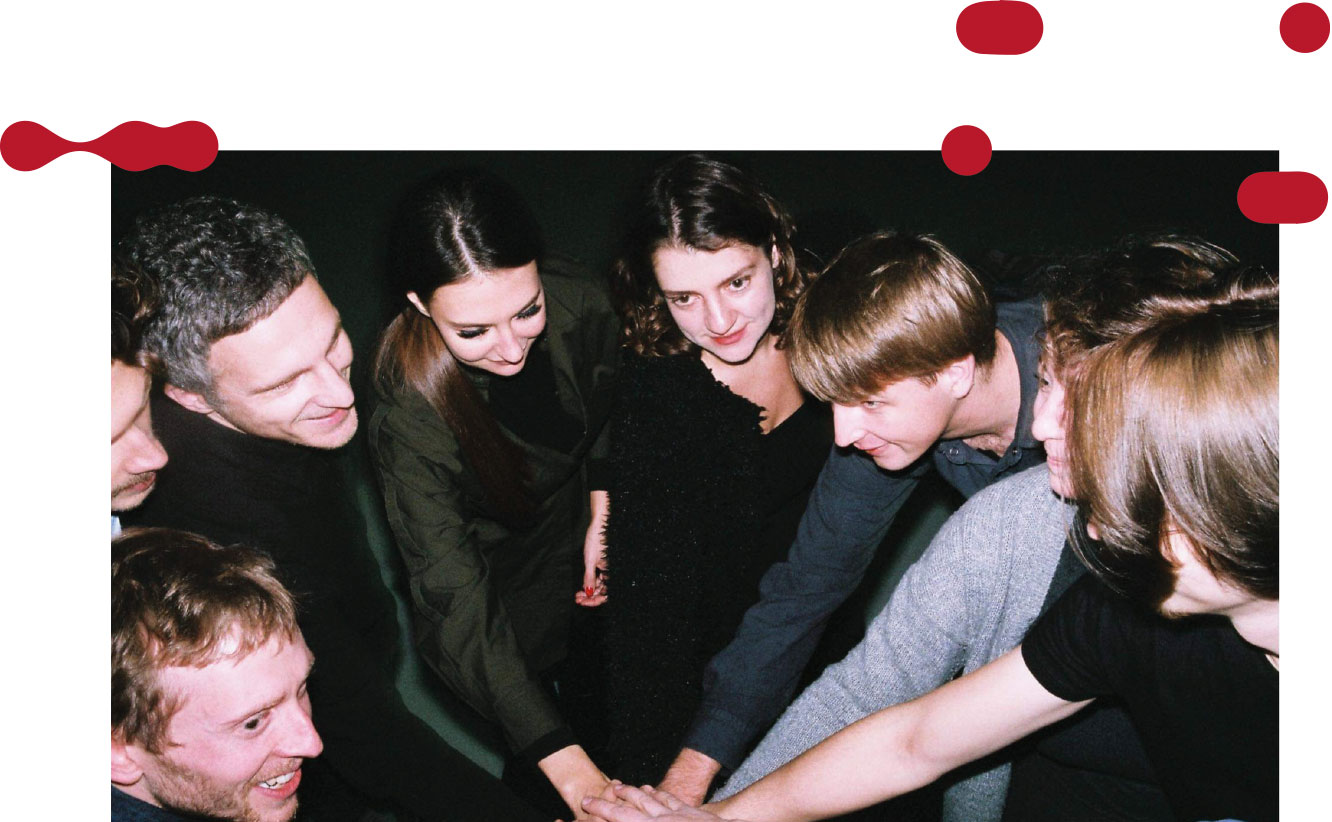 Chanting the Synaesthesis mantra before the concert "Waves" at the Gaida Festival, Vilnius 2019. Photo: Arminas Bižys
“The biggest challenge comes from the imbalance between our vision and the resources to realize it. The Ernst von Siemens Foundation Ensemble Prize will allow us to intensify our work, build a strong cultural organisation and – most importantly – reaffirm our belief that Synaesthesis is not a musical utopia, but a dream in the making. We are incredibly honored and thankful for the trust placed in our potential by the Ernst von Siemens Foundation as well as the international contemporary music community”, comments Marta Finkelštein, an artistic director of the Vilnius City Contemporary Music Ensemble Synaesthesis.

“Numerous ensembles have discovered that – in a period of increasing professionalism – their success is accompanied by greater structural, legal, organisational and financial burdens. It is with this stabilisation phase that the Ernst von Siemens Music Foundation would like to provide assistance through its award. It is important that a long-term solution can be suggested and implemented by the ensemble within the space of the award period”, explains representative of Ernst von Siemens Foundation.

Synaesthesis' life behind the scene. Photos: Arminas Bižys and Justina Variakojienė
The Lithuanian ensemble Synaesthesis inspired the board of trustees with their fresh versatility and creativity combined with the highest musical ability and precision. Both prize-winning ensembles already produce an unmistakable and indispensable resonance within the world of contemporary music.

Synaesthesis’ debut album, Another Point of View, released by the Music Information Centre Lithuania in 2019 is available for purchase at our online store Music Lithuania or on Bandcamp.