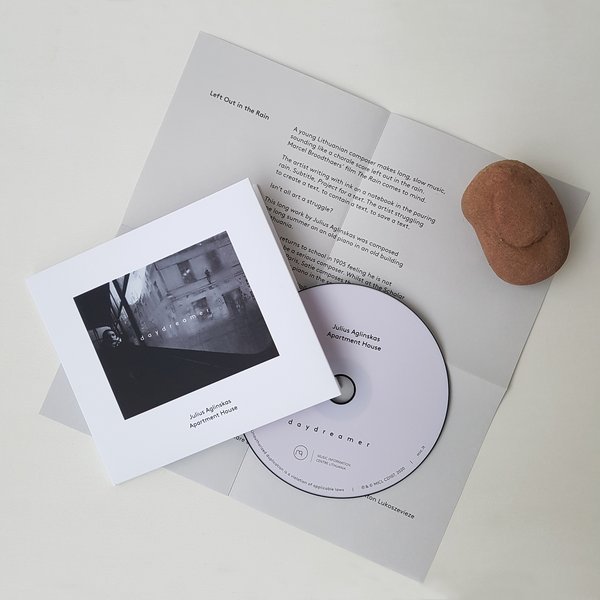 Julius Aglinskas, composer, producer and audio engineer, immediately stands out from his contemporaries due to his strikingly different understanding of academic music. This might be because during his student years he started working with the emerging rock band Freaks on Floor, and later as an audio engineer he contributed to the sound aesthetics of such bands as ba, Keymono and Žalvarinis. He has also worked for many pop and electronic music festivals in Lithuania. Or, it might be that he did all this just because he is different, always remaining himself no matter what music genre he is immersed in.

“I like Julius’ work because it’s very individual. It’s his voice. He is not trying to be someone else. For a young composer, I think, it’s quite interesting. Some composers have lots of phases, stages in their work and they try to be something that they’re not. Not everyone, but sometimes you hear it. I’m just not convinced that it’s really them. I think the hardest thing for any artist or composer is to be true to yourself”, – says Anton Lukoszevieze, the founder and leader of the ensemble Apartment House. 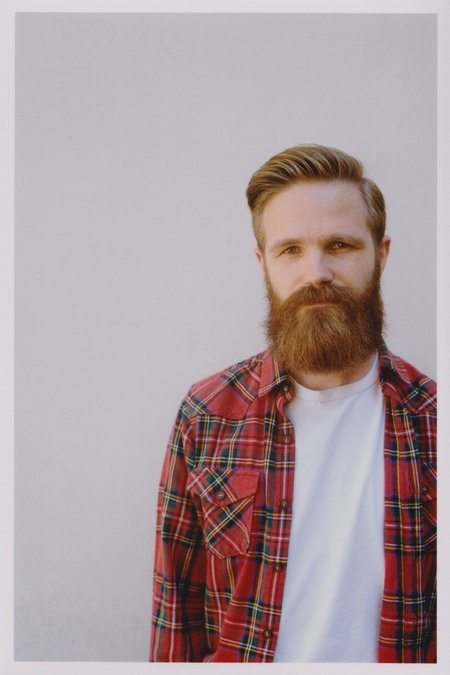 Julius Aglinskas. Photo: Anton Lukoszevieze
Driven by a strong belief in Julius Aglinskas’ exceptional creativity, last year Anton Lukoszevieze encouraged the composer to create a full length album. This was recorded four months ago in London together with an extraordinary ten-piece ensemble Apartment House. Over the course of 25 years the ensemble have established themselves at the forefront of experimental music performance not only on the British scene, but also in a much wider international context: from Oslo to Rome and Barcelona, from Vancouver to Vilnius.

“The fact that such a striking experimental music figure with an international profile as Anton Lukoszevieze and his ensemble Apartment House produced the debut album for the composer gives him an excellent starting position for promotion. I have no doubt that the album will gain attention also from international professionals, targeted media, various festivals and their audiences. Anton Lukoszevieze successfully presented the work of the composer in London and Cracow, concerts are lined up in Darmstadt, Bologna and Copenhagen, and the most important event is a commission from BBC Radio 3 that was initiated by Anton”, – comments the director of Music Information Centre Lithuania Asta Pakarklytė.

In the music of Daydreamer, born after endless coffees and long walks, breathe emotions and unlimited imagination. According to Julius Aglinskas structuralism is not acceptable to him because it detracts from an emotional engagement with the music: “I don’t like it when music composition is related to book-keeping.” According to him it is the same as communicating  with someone without knowing them personally: “it is like an official, formal, businesslike communication which is used between strangers or at the office.” Dry poring over scores doesn’t bring much joy to the composer, because pressing the real keys and feeling the sound is more important to him.

Thus the dreamy music of this album was created over a long summer at the keys of an old piano, carefully choosing delicate sounds that arise and softly fade out asynchronically. It is not the music of action, it is the music of state of mind; a music that slowly whirls in the loops of a nostalgic, informal beauty. This aesthetic category of beauty in particular distinguishes Julius Aglinskas from the other academic composers, revealing his courage to be himself and create beautiful music. 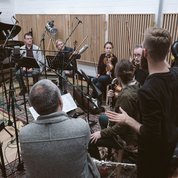 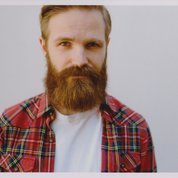 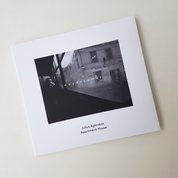 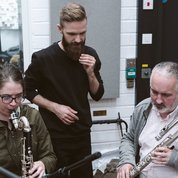 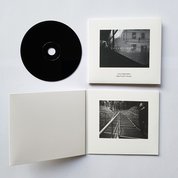 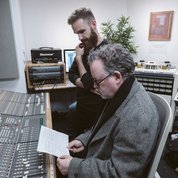 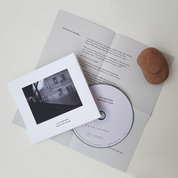 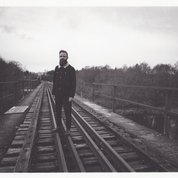 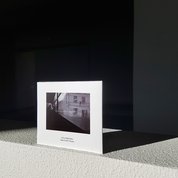 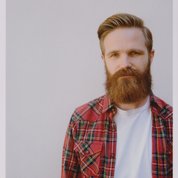