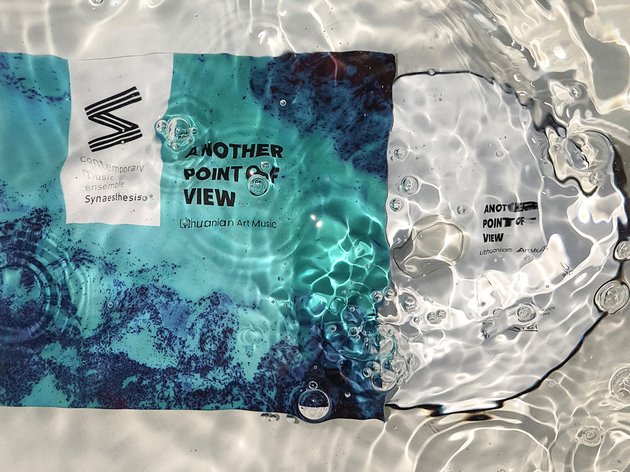 Graphic design of the album: Greta Unguvaitytė
Music Information Centre Lithuania released the first album by the contemporary music ensemble, Synaesthesis, titled Another Point of View. The group, seen by many as the most daring Lithuanian ensemble uncompromisingly dedicated to new music, often chooses American post/minimalism for its repertoire, yet their debut CD consists solely of music by Lithuanian composers, namely Dominykas Digimas, Andrius Arutiunian, Julius Aglinskas and Rita Mačiliūnaitė, who represent the younger generation, and their senior colleagues Ramūnas Motiekaitis, Rytis Mažulis and Ričardas Kabelis, the latter two known as radical experimentalists.

Marta Finkelštein, a pianist and leader of the ensemble, described the vision of the first album as the musicians’ desire to display something they feel is authentic and original in the context of Lithuanian music. “Intuitively, our eyes turned to compositions that immerse us into certain states of being or urges us examine them. From the performers’ point of view, this music stretches us to the extremes, from the finest sonic expression to super-human concentration, and ultimately makes us balance between an utopian idea and a real gesture,” she said.

The new release might surprise expert aficionados of the ensemble, Eglė Bertašienė, producer of the album, maintains. “Concert goers are used to the ensemble’s driving, powerful and cool sound, yet this compilation offers a somewhat different game of stopping and being while consciously observing changes inside and outside. Here we are dealing with the other side of Synaesthesis, its undiscovered alter ego which appears no less intriguing than the already well-examined façade.” 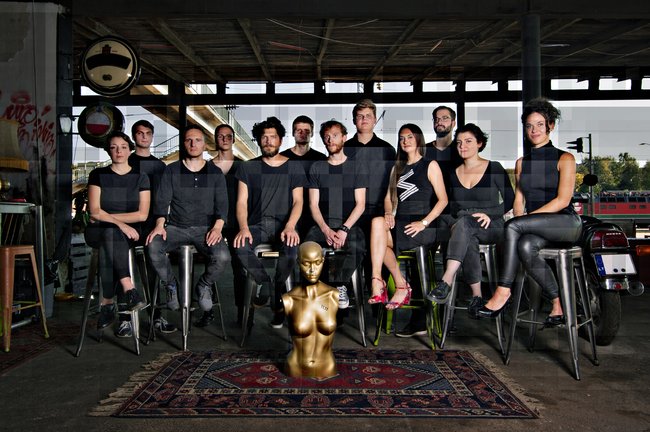 Photo: Tomas Terekas
Synaesthesis was created in 2013 by conductor Karolis Variakojis and composer Dominykas Digimas. The young and ambitious 20-strong ensemble rushed into the territory of new music taking up the mission of performing experimental pieces written in Lithuania and beyond. After resonant debut performances in Lithuania, which included major festivals dedicated to new music, Synaesthesis has already placed itself within the international context by playing at the Melos-Ethos Festival in Bratislava and the Crossroads Festival in Salzburg. This year, the group will be part of an international music project in Tallinn.

As the ensemble’s enthusiasm shows no sign of waning and its activity curve progresses upwards, the timing for its debut album could not be better. Capturing the ensemble’s another point of view and disseminating music by Lithuanian composers was made possible by the Lithuanian Council for Culture’s financing of the recording and release of the album.

Translated from the Lithuanian by Darius Krasauskas

Both physical and digital versions of the album are available for purchase at our eShop. The online shop accepts all major credit cards, including: Visa, MasterCard, Maestro, American Express, and payments by PayPal. More details can be found here. 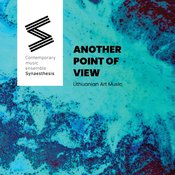 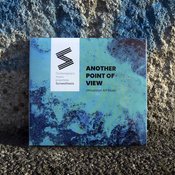 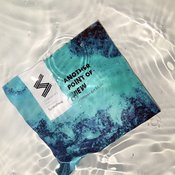 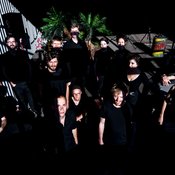 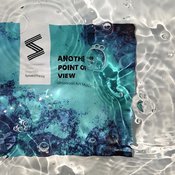