Baltic States are joining forces in creating a musical performance for a historical celebration. The Lithuanian Chamber Orchestra and the Estonian National Male Choir present a concert to mark the memorable year 1918 when Lithuania, Latvia and Estonia embarked on a new route – the route of freedom. The musicians offer a selection of works by the representatives of all three Baltic States – Pēteris Vasks (Latvia), Erkki-Sven Tüür (Estonia) and Justė Janulytė (Lithuania), a recipient of the Lithuanian National Prize, the highest award of arts and culture in Lithuania, in 2017. 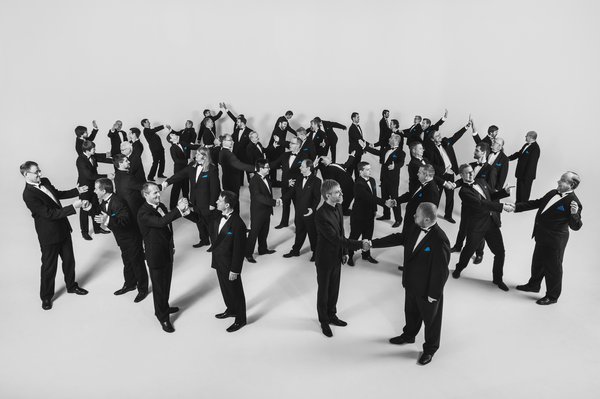 Estonian National Male Choir. Foto: Jaan Krivel
The programme Freedom of the Baltics notably features works written by composers from the three Baltic States. Perhaps the most curious feature of this programme is the world premiere of Here at the quiet limit for male choir and string orchestra, a piece by an outstanding Lithuanian composer Justė Janulytė. Commenting on her new piece, Justė Janulytė, said: “The phrase ‘here at the quiet limit of the world’ from the poem Tithonus by Lord Alfred Tennyson became not only the title of the piece but also inspiration to reflect the phenomenon of the limits through musical metaphors. How can the separating limit between earth and sky be captured while one is still within the earth and another is already the sky?! The strings and voices in this composition are conceived as opposite elements: while the orchestra is going down and shrinking, the choir is rising up and expanding, until their trajectories, dimensions of space and time merge and the limits disappear.” 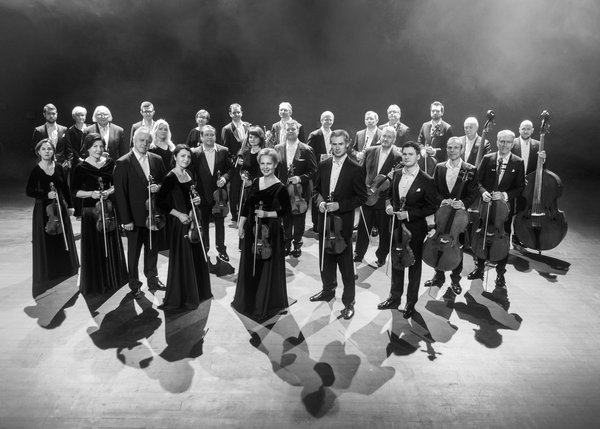 Lithuanian Chamber Orchestra. Photo: Dmitrij Matvejev
Other featured works include compositions by Erkki-Sven Tüür and Pēteris Vasks who currently are leading Baltic music figures internationally and in their home countries. Just as a matter of curiosity, Pēteris Vasks studied composition in the neighboring Lithuania at the Lithuanian Academy of Music and Theatre, as he was prevented from doing this in Latvia due to Soviet repressive policy toward Baptists. The Lithuanian Chamber Orchestra will perform his Musica appassionata (2002), which looks into global, humanly and essentials themes, at the same time keeping idealistic and romantic nature. When asked about this composition, the composer said the following: “…I am alive. I’m still alive and I’m still hurt, still love the world and life passionately … It is praise to the created world.“[1] 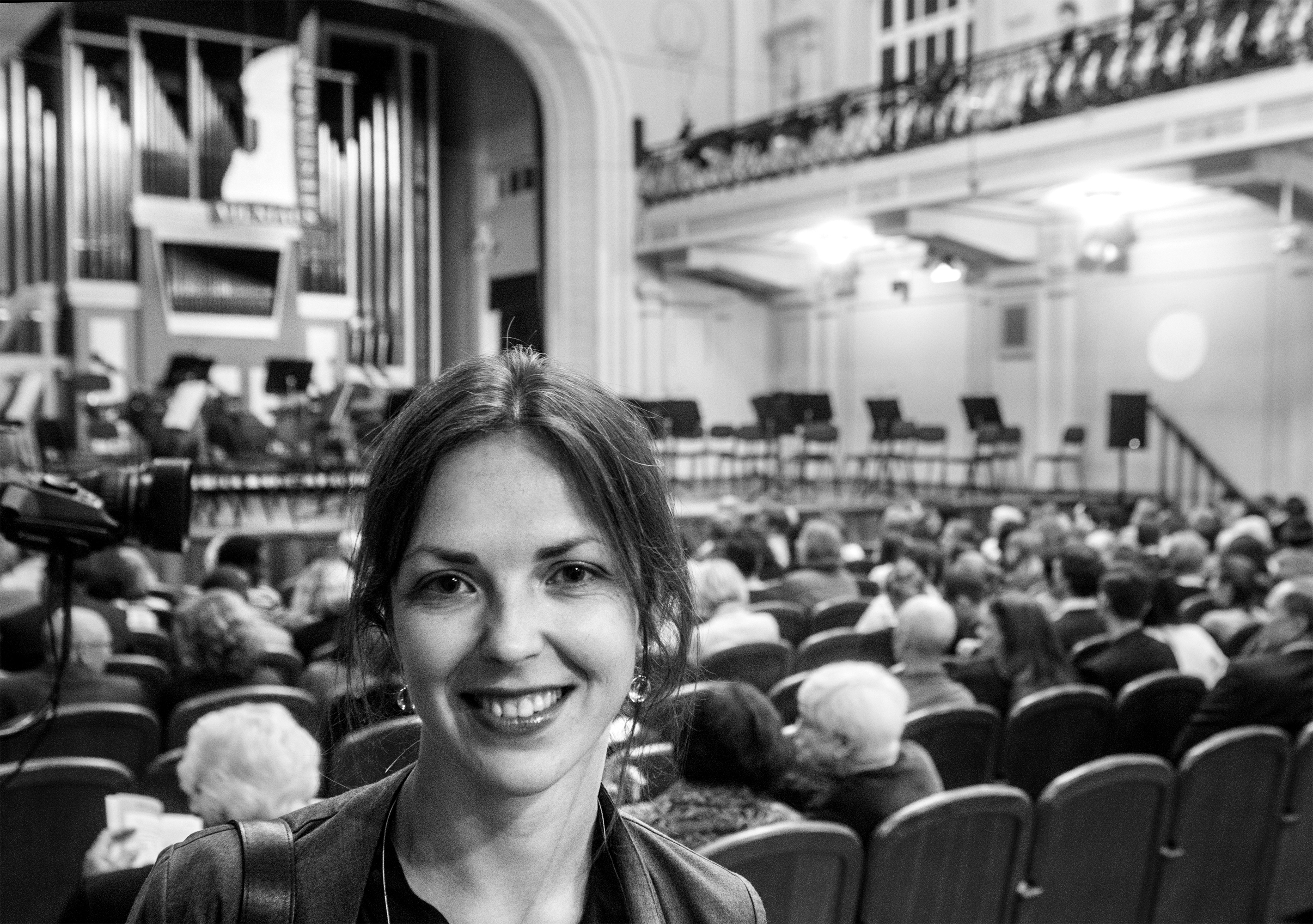 Justė Janulytė in the Grand Hall of the Lithuanian National Philharmonic. Photo: Dmitrij Matvejev
Questions... for countertenor, tenor, baritone, choir and string orchestra (2007) by Erkki-Sven Tüür is based on fragments of interview with quantum physicist and thinker David Bohm. “This time I had an urgent need to take a different approach. I was longing for more contemporary idiom. I did not want to use liturgical or highly poetical text but something which on the first sight could be perhaps prosy yet on deeper level significant and visionary”, says Erkki-Sven Tüür. “And then I recalled the book – On Creativity by David Bohm – which contains also the interview. Also the idea of questions-answers offered me a bit of operatic approach to the musical form. All the rest is there in the text – utopian or not, but we have to deal with these questions. ”