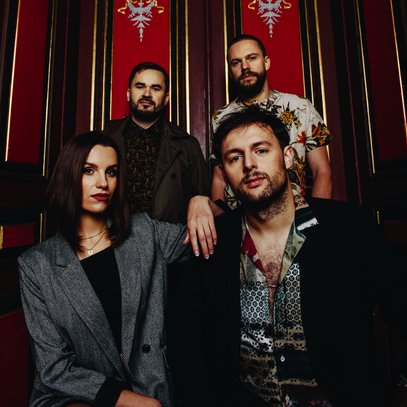 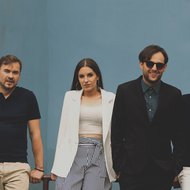 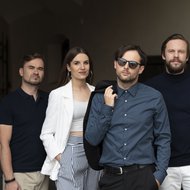 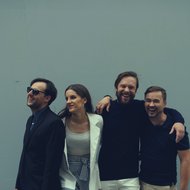 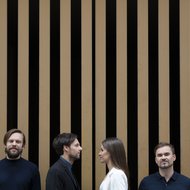 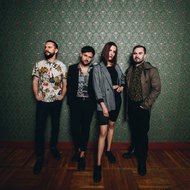 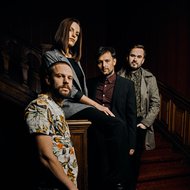 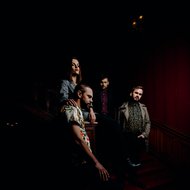 Born from the skype calls, the love for guitar and pop music, sci-fi movies, the brain storms and mind outbursts between Vilnius and London Sisters On Wire established their way into the Lithuanian music scene in 2014. Since then, calling their style a 'soul pop music with a guitar attitude' the band's purpose to leave their audience "uplifted" in positivity and rewired by good vibrations has been fulfilled through their emotional, humane and energetic live performances. The band draws their optimistic and "summerish" sound from indie rock, synth / dream pop and implements atmospheric shoegaze guitars’ outtakes and sometimes heavier riffs in their music.

Sisters On Wire - Your Eyes

X
Sisters On Wire - Your Eyes

In January 2015 the band released their debut EP which received very favorable reviews from indie puns in Lithuania and some acclaim abroad. Their dreamy, hazy, shoegaze-tinged yet infectiously poppy single “Parallel World” had gained a national indie hit status receiving an intensive radio airplay and becoming a soundtrack for several Lithuanian commercials, TV shows and a movie.

Their debut album "Never Turn the Lights Off" was out on 18th of November 2016 telling a stylistically diverse yet punchy story about faith, love, loss and discovery. The LP‘s featured track "Your Eyes" had been represented on Lithuanian and Polish radio stations ("Czworka", "TOK FM") and had been added to a well-known indie music YouTube channel “alexrainbirdMusic”.

Their songs "Roads" and "Parallel World" were featured in a famous Lithuanian comedy "Tarp mūsų berniukų" in 2016.

In December 2018 tracks “Parallel World” and “You and I” were represented in the soundtrack for a documentary “In Praise of Action” (directed by Aistė Jauraitė ir Skaistė Jauraitė).

In summer of 2018 Sisters On Wire was an opening act for "A-ha" concert in Trakai Castle.

Sisters On Wire are: