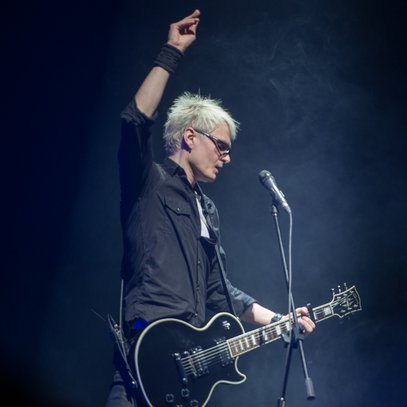 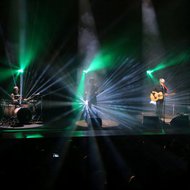 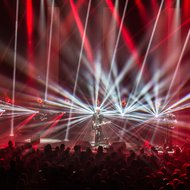 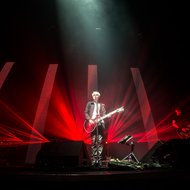 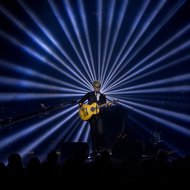 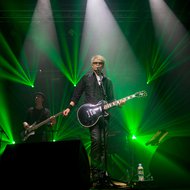 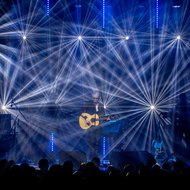 Lemon Joy, one of the most popular Lithuanian bands that was formed in the early 90’s and is still active as the new century’s first decade is well underway, lives a double musical life. For one part, it is a melancholic synth-pop-rock act with a number of memorable pop hits and five successful records (released with long hiatuses unusual for the pop scene) in its back catalogue, able to fill stadiums when in concert. For another, the band’s frontman Igoris Kofas, owner of a unique androgynous voice, has an unmistakably gothic sensibility, which results in Lemon Joy being occasionally featured in the lineups of ‘dark music’ festivals where they perform songs unheard in their mainstream shows.

In 2001 Igoris Kofas, the band’s frontman, won the Best Singer’s award. In the same year, Lemon Joy’s cover album titled REstart was recorded. The band presented the album during the concert with the legendary Pet Shop Boys in Vilnius. In early 2004, Electropop, a greatest hits compilation, was released.

Lemon Joy is often mentioned as one of the collectives that add new releases to their discography extremely rarely. During twelve years of activity, the band released only four albums and one compilation. The group’s previous proper studio album, Mylėt tave taip beprotiška ir keista (To love you is so insane and strange), was released back in 1999.

After a seven-year pause, the band released its brand new studio album titled 1210. Lemon Joy’s new songs were met with enthusiasm and reached top positions in most Lithuanian charts. Songs from the new album were also performed during the concert with the legendary German neoromantics Camouflage (with whom Lemon Joy shared the stage for the second time already) in Vilnius.