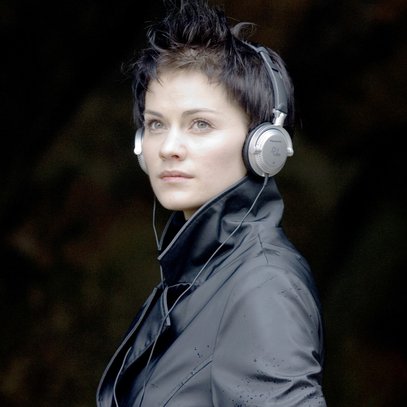 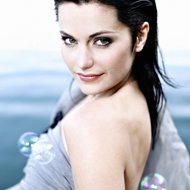 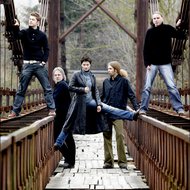 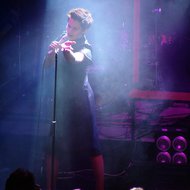 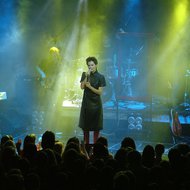 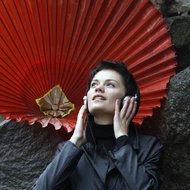 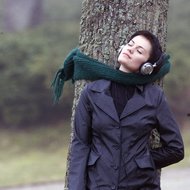 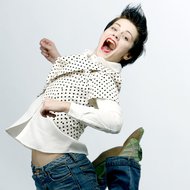 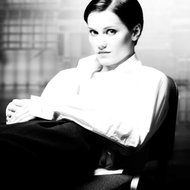 The confidently reflective music of Jurga illustrates that pop songwriting can be intelligent, imaginative, and tasteful. No wonder, then, that her understated singing has instantly won the favor of both Andrius Mamontovas, one of the most influential and ardent opponents of banal pop music in Lithuania, and the alternative-pop-minded youth who admire songstresses like Tracy Chapman, raising the sales of her debut album Golden Meadow above 18000 copies. This popular recognition of the debuting singer was followed by a number of prestigious Lithuanian music awards and collaboration offers by some renowned theatre and film directors. In 2007, the singer has released her second album Instruction, which brought her international recognition: she won the MTV Music Award in the Best Baltic Act nomination. In the same year, Jurga initiated several charity concerts in Afghanistan’s troubled Gor province. Later she collaborated with several Lithuanian alternative pop music artists, including the immensely popular Suicide DJs.

Jurga successfully started her solo career by releasing debut album Aukso Pieva (Field of Gold) back in 2005. The first single from debut album Nebijok (Don't Be Afraid) charted at Number One for 8 weeks and became the biggest hit single in Lithuania of 2005. Released in September the album Aukso Pieva now is close to platinum sales (20.000 copies).

The debut album includes 12 songs in Lithuanian and English, almost all of them Jurga wrote by herself. Shortly after this Jurga received many Lithuanian awards – such as The Best Debut, The Best Song, The Best Album, The Best Female Artist and The Song of the Year.

Being artistic and original performer Jurga immediately received warm welcome from the audience and already more than 250 sold-out concerts with the live band everywhere in Lithuania and neighbore country Latvia.

On April 19th, 2007 second Jurga's album Instrukcija (Instructions) was released. It includes 13 brand new tracks, which again are written by Jurga in Lithuania and New Zealand. The album release is supported by sell-out tour across Lithuania with the visit to Anaberg Castle in Bonn, Germany.

In July, 2007 Jurga with her song '5th Season' has won the Grand Prix of the Baltic Song Festival in Karlshamn, Sweden.