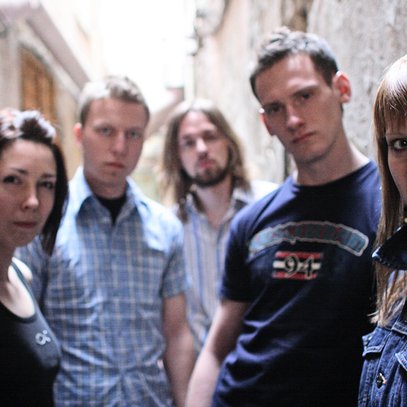 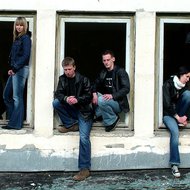 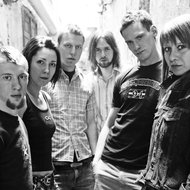 For most Lithuanians, Christian music does not quite associate with alternative culture; rather, liturgy and sacral music are what comes to mind first. That makes Gyvai, a rock band whose sound follows the Western tradition of Christian-themed alternative music, stand out in the Lithuanian musical horizon all the more. Gyvai will undoubtedly catch the attention of those in favour of intelligent melodic rock riffs and emotional yet strong vocals (singing lyrics in Lithuanian and English). Gyvai have performed in churches and underground rock clubs with equal success. Several international alternative music awards won by the band further evidence that its appeal transcends both the Lithuanian scene and the Christian community. Meanwhile, in the spring of 2009, MTV Baltic began broadcasting the band’s video Me Without You, and the band challenged Lithuanian electronic music producers to remix two of their songs, including the mentioned one, thus demonstrating their open-mindedness once again.

The band Gyvai began its activity in the autumn of 2001. In the summer of 2003 they released their debut album and gave many concerts not only in Lithuania, but also abroad. In 2002, 2004 and 2005 the band played in Latvia (Riga, Saldus, Ogre, Priekule), in the summer of 2005 – in Germany (Cologne, Dusseldorf and Bonn). The biggest concert events were the Lithuanian Youth Days in Šiauliai in 2004, and I Go For Life project in Vilnius in 2006.

In 2006 Gyvai released their second album 09, recorded in St. Petersburg in collaboration with the American producer Joey Powers, who has worked with Aerosmith, White Cross, Cyndi Lauper and others. In the summer and autumn of 2006 Gyvai held their second successful tour around Lithuania.