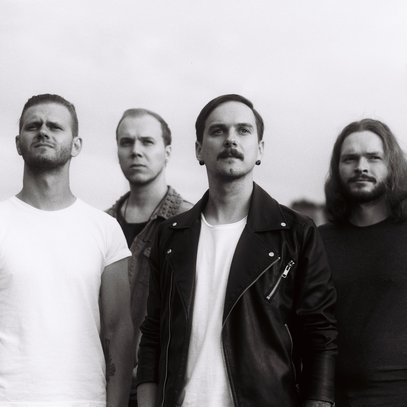 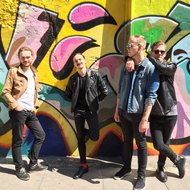 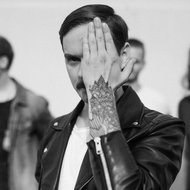 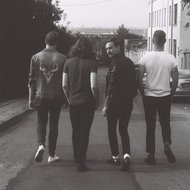 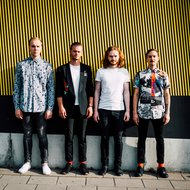 Deeper Upper is synthpop/electropop band from Lithuania. By putting together synthesized sounds, powerful drumbeats, sophisticated guitar effects and expressive lyrics, Deeper Upper tell stories of a modern human living in the digital age. Since its formation in 2010, Deeper Upper has released several digital singles, one of which, "I am the colours", was featured in the Mercedes-Benz Mix Tape. Deeper Upper's debut music video for "In the sands of a desert" won the best music video of the year award at the Lithuanian alternative music awards.

Deeper Upper - Mountain On My Shoulders

The band's most notable shows include performances at the biggest music festivals in the Baltics “Positivus”, "Liepaja Summer Sound", "Tallinn Music Week", "Granatos", "Galapagai", opening for Hurts in their Baltic tour leg, opening for Temper Trap, Ewert and the Two Dragons in Vilnius.

At the end of the spring in 2013, Deeper Upper released their debut EP "Structures".

In 2014 Deeper Upper participated in the biggest European Internet music event "EuroMusicContest". By leaving behind more than 3000 bands from all over the Europe and proving their name in the final gig in Paris, they won the first place – recording session an the prestigious Black Rock Studio in Santorini, Greece.

In 2016 the band went on a Western European tour and held 12 shows across Europe. Later that year Deeper Upper was invited to play at the biggest showcase festival in Europe "The Great Escape" and released their debut album MIRRORS. Following all the successes the band signed a deal with MONOKEY and continues it's musical journey by releasing tunes like "Summer We Lost", "Boys Don't Cry" and the latest tune "Made In 1982".