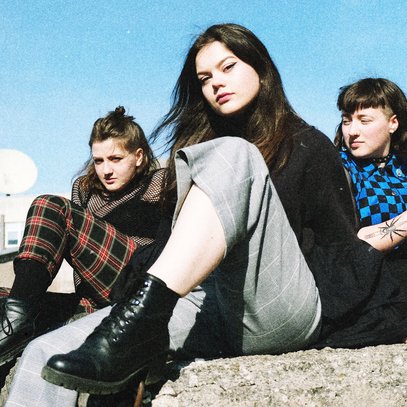 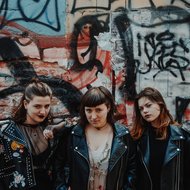 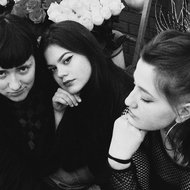 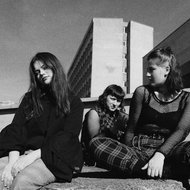 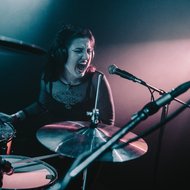 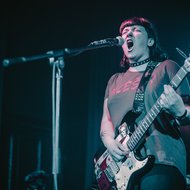 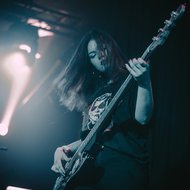 Formed in 2016, all-girl trio Crucial Features have been continually mixing melody with brutality. With all members born right before the turn of 21st century, they soon became engaged in the Lithuanian music scene, which at the time had no female role models to follow. Right after releasing their debut single “Miršta Sovietynas” (eng. Dying Sovietism), the band provoked plenty of serious discussions about the socially and culturally damaging heritage of the Soviet era. Recently the band released their new EP “Kaprizai” (eng. Caprices), the subject matter of which deals with the absurd mindset of the ones who believe that emotionally violent topics are not dialogue worthy.