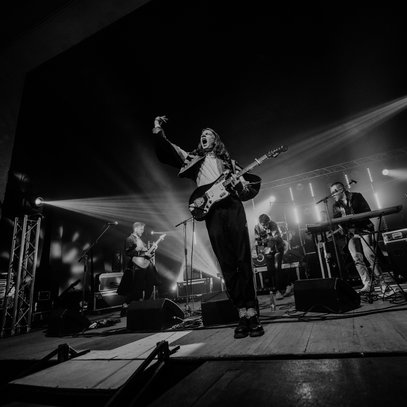 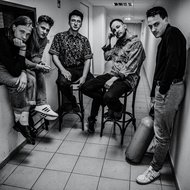 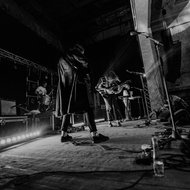 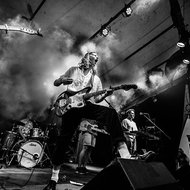 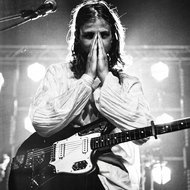 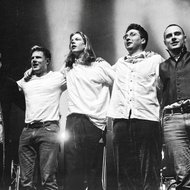 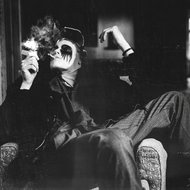 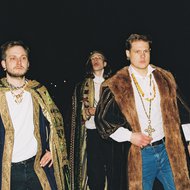 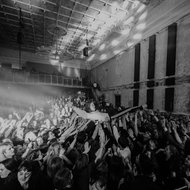 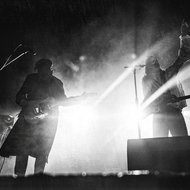 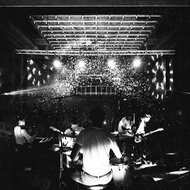 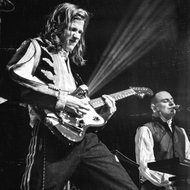 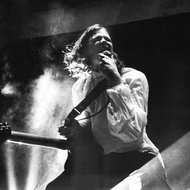 ABUDU (eng. „both“) combines not two, but five different personalities with one common goal - to self-drill down to the last drop on the stage, not to leave anything for themselfs. In their creation, the guitar mixes with electronic sounds, lyrical and quiet vocals - with whirring and rebellious, nostalgia mixed with fun or a simple admire of the present. Abudu are not afraid to be eclectic - real emotions expressed in songs, combine the songs, express a reality that does not have absolute integrity or permanence.

The band formed in 2015 and became known in Lithuania after having released their first singles "Pavasaris" and "Įkvėpimui". In 2017 they released their debut album "Akys žvyro pilnos". It is a collection of songs written by members of the band for quite some time, so it reflects their growth and change, different themes.

Abudu music videos (filmed in abandoned buildings, forests, on board, in a swimming pool or in a gas station) is an important tool for expressing the idea and emotion of the song. They reflect states between dreams and reality, a bit naive, a little crazy.