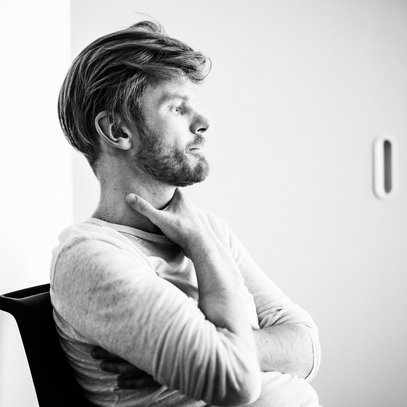 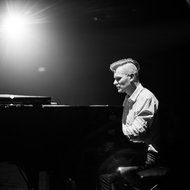 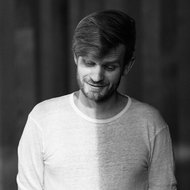 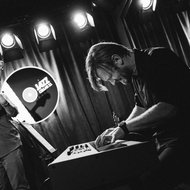 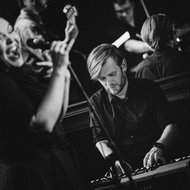 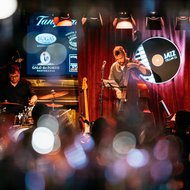 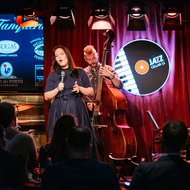 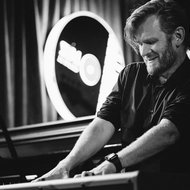 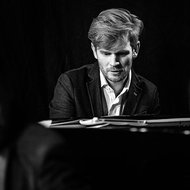 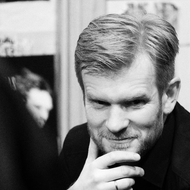 Andrej Polevikov, a jazz pianist, keyboardist and composer of younger generation, admired for his virtuosity and in-depth knowledge of jazz traditions, is incessantly investigating jazz standards. Respect for jazz standards and its composers can be felt in his playing style, his compositions and arrangements as well as his projects such as Glorious Gershwin, Ella Fitzgerald Tunes and Blue in Bossa, Jazz Miniatures.

Andrej Polevikov (b. 1980) studied at the Karoliniškės Music School, Vilnius Conservatoire and the Lithuanian Academy of Music and Theatre, from which he earned Master Degree in 2008 (under E. Buožis).

He got interested in jazz at the age fifteen making his jazz debut two years later. In ten years his career evolved from accompanying keyboardist in blues ensembles to solo appearances as well as generator and leader of jazz projects.

Owing to his expertise with jazz traditions Andrej Polevikov became a sought-after accompanist in early jazz groups. Since 1999, he has collaborated with Bluesmakers, has performed with the group in Poland, Belarus, Germany and Sweden, and accompanied celebrated American blues musicians such as James Lawson, Gary Lowell, King Lion and Albert Johnson. He also appeared with Green Bridge Band, Road Band, took part in projects of gospel choir Sounds in G.

His masterful siding for jazz vocalists Daiva Starinskaitė (Glorious Gershwin), Kristina Žaldokaitė (Ella Fitzgerald Tunes), Giedrė Kilčiauskienė (Blue in Bossa) and Neda (with Blues Makers) earned him a reputation of a refined and sensible accompanist, which he upheld in 2008 when accompanying opera soloist Andrea Bocelli together with the Lithuanian State Symphony Orchestra.

Since 2008, Andrej Polevikov has been appearing as a leader with his quartet, as well as folk-jazz project Rutata band (formed together with ethnomusicologist and singer Irena Višnevska); he is one of the initiators of the projects Boyz Meet Jamiroquai and Jam in the box.

With various collectives he participated in jazz festivals in Lithuania and abroad (including Munster, Alanya and Luxembourg).

In addition to performing career, Andrej Polevikov composes and arranges. He also teaches at the Vilnius College of Higher Education.