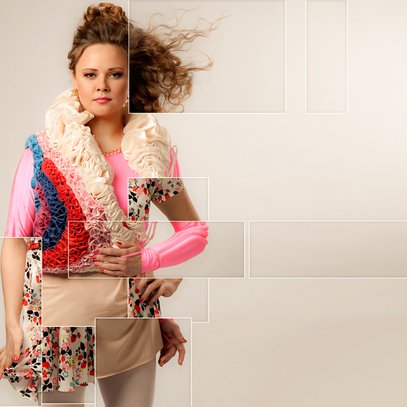 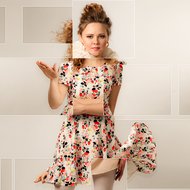 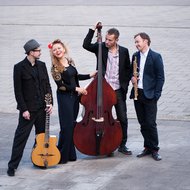 Laura Budreckytė is an up-and-coming talented jazz artist, a vocalist distinguished by subtle emotionality who conveys her creative visions in the contemporary mainstream style enriched with masterful scat singing and uses her voice as an ensemble instrument with equal rights.

A native of the spa town of Birštonas, also known as the Lithuanian Mecca of jazz, the vocalist started to make music at an early age. Having been trained in the piano at the Birštonas Art School, she continued her studies at the Lithuanian Academy of Music and Theatre and acquired a master’s diploma in jazz singing (under assoc. prof. S. Sasnauskas). The singer also trained her vocal skills in the Estonian Music and Theatre Academy and participated in master classes led by Bobby McFerrin, Jeff Cascaro and Brian Melwin.
Since her childhood Budreckytė has been taking part in various competitions (she is a several times winner of the legendary competition “Dainų Dainelė”), and in 2012, was elected the winner and the best performer of a free programme at the international vocal contest “Jazz Voices”. A year later she won the Grand Prix at the International Jazz Artists Contest “Riga Jazz Stage 2013” and as a winner of this contest appeared on the stages of prestigious jazz festivals, “Pori Jazz” in Finland among them. She has given concerts in Spain, France, Great Britain, Belgium, Bulgaria and took part in a large number of musical events in Lithuania.
Budreckytė mainly performs with the international band CinAmon of her own making; occasionally she also sings with the traditional jazz band The Schwings, Andrey Polevikov, Vytis Nivinskas, Darius Rudys, Dovydas Stalmokas and others.
In addition to creative activity, the vocalist also teaches singing at Vilnius Kolegija/University of Applied Sciences.