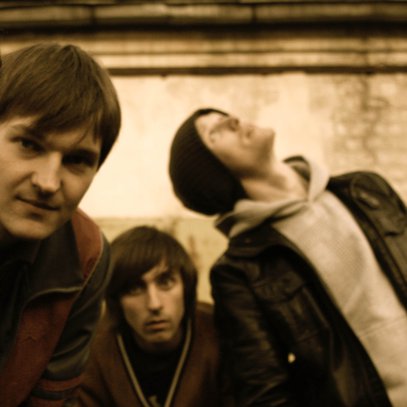 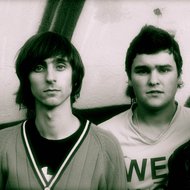 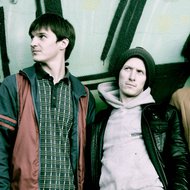 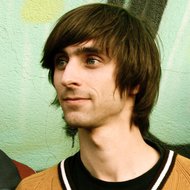 InSearch is an assembly of young, vibrant, creative and skilful jazz musicians. The original, resourceful and vivid musicians do not associate themselves with any stylistic dogmas. Rather, they are submerged in a continuous creative search as is evident from the group’s title as well as unexpected creative turns and twists in both original compositions, comprising the main body of their repertoire, and unique approach to modern jazz standards. Pushing the envelope of sound production, blending the elements of historical jazz styles and contemporary means (such as nu jazz, drum’n’bass, fusion, rock, creative) they build their own tuneful, energetic and picturesque musical space. They admit that more often find themselves thinking as artists, rather than musicians.
Recently having been amazingly directed, mature and unified, the group InSearch speaks out against today so popular short-lived projects and emphasises the importance of continuity and creative partnership, which in addition opens new possibilities.

The group grew out of Trio InSearch formed at J. Tallat-Kelpša Conservatoire in 2005. After it was joined by saxophonist Nojus Jurkus in 2007, it became known as InSearch. The group’s activities picked up after its success in Vilnius Jazz Young Power competition in 2008. Since then, it has taken part in jazz competitions and festivals in Lithuania, performed in Russia, appeared in Transeuropéennes festival in France (2011). 2011 saw the release of its first album ART Alarm.