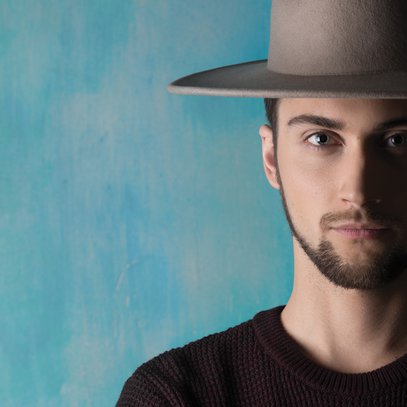 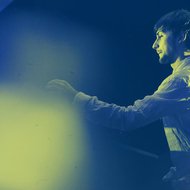 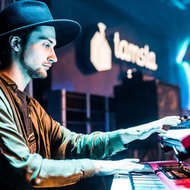 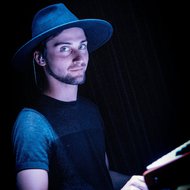 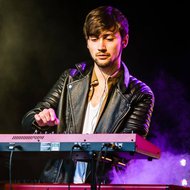 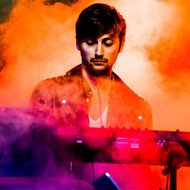 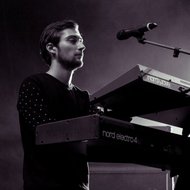 Giedrius Nakas (b. 1990) is a composer, songwriter, arranger, and pianist, versed in a variety of genres, including jazz, popular music, as well as classical and contemporary styles. The recent highlights of his artistic career include the release of his second album in 2018 titled No Fear, Full of Love, recorded at the Acoustic Recording Studio in New York City (USA). The album features a number of highly esteemed jazz personalities, such as Justin Brown, Ben Williams, Troy Roberts, Caleb Curtis, Alina Engibaryan, and Vanisha Gould. The album presents nine compositions by Nakas, all displaying traces of influence from a variety of styles, ranging across contemporary jazz, neo-soul, hip-hop, classical music, and rock. The composer’s genuine and authentic voice is embedded in his appealing and multifarious melodies. Every detail serves as a foundation for thematic development of his colorful textures, often resulting in sudden contrasts. His compositions combine notated and improvized passages, and feature multiple solo inserts, thus sounding unique in each performance.

X
Letter For B

Giedrius Nakas is a universal young pianist, composer and arranger. He was born in 1990 in Vilnius, Lithuania. He started playing piano at the age of 7. After graduating the National M.K.Čiurlionis School of Art in 2009 he continued to study classical piano at the Lithuanian Academy of Music and Theatre with the associative professor Daumantas Kirilauskas until 2013. In 2011 he was also studying at The Royal Conservatory of the Hague with the professor Naum Grubert. In 2014 Giedrius started his jazz piano studies in the ‘New York Jazz’ master program at the Prince Claus Conservatory in Groningen with famous Dutch jazz pianists Marc van Roon and Jasper Soffers. In 2015-2016 he studied privately with Mike Ledonne, John Escreet, Taylor Eigsti, David Kikoski, Shai Maestro, Aaron Goldberg, Kevin Hays, Fred Hersch, Aaron Parks and Lawrence Fields.

In 2013 Giedrius brought together his own band called “The Proof Quartet”. The band consists of young groovy jazz musicians and plays mainly his own compositions and arrangements influenced by jazz, hip-hop, soul and electronic music.