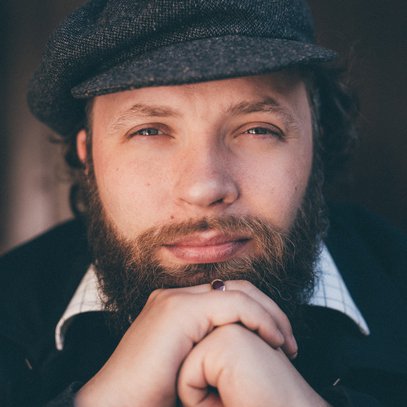 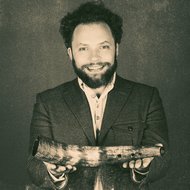 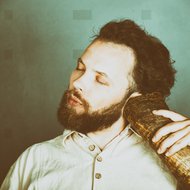 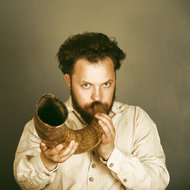 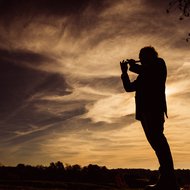 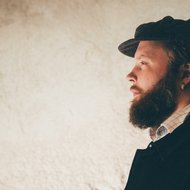 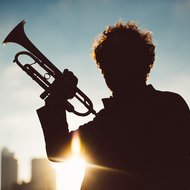 Professional trumpeter and multiinstrumentalist Saulius Petreikis has great enthusiasm for blending the Eastern and Western cultures. Together with his brother Donatas he founded the band Saulės broliai, and has mastered playing a great many national instruments of the world. In his own words, he reached a stage when he lost interest in classical music and no longer felt like playing it. Then his attention was caught by ethnic music from Lithuania and all around the world, and he learned to play a wide array of world instruments. Petreikis keeps looking for new sounds and is keen on experiments and improvisations using new technologies, which help him create an impression that several musicians are playing simultaneously when actually he is playing solo.