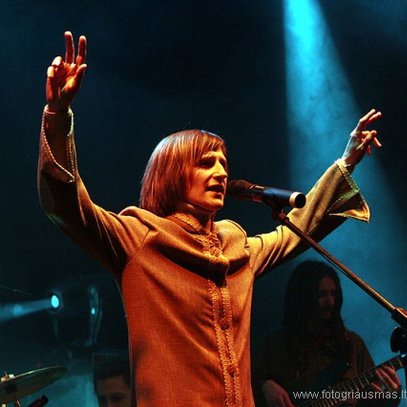 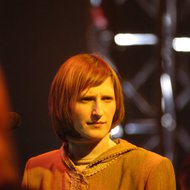 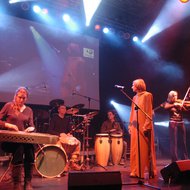 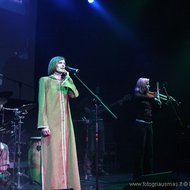 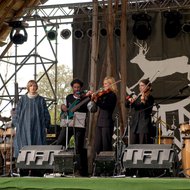 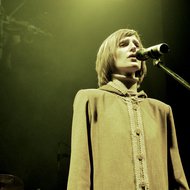 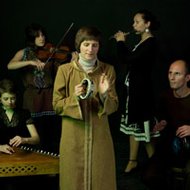 Anna Babushkina, who formed a 6-piece ensemble known as Liberte, fascinates the ear with tenderly enfolding interpretations of folk music and with her original songs, savouring of the similar atmosphere. The name of the group reflects the basic approach of the group members to their music making, that is, to free, fluent and innovative playing and improvisation. An adventurous combination of kanklės (zither type instrument), viola, violins, flutes, bass guitar and percussion, drifting in the waves of the singer’s spellbindingly smooth voice, lends a particular vibrancy and naturalness to the sound of Liberté. 2010 saw their debut album release Jau aušt aušružė (It’s Already Dawning). A frequent guest at various festivals, the group is regarded as one of the most exciting modern folk performers.

Its already dawning - At the seaside

X
Its already dawning - At the seaside