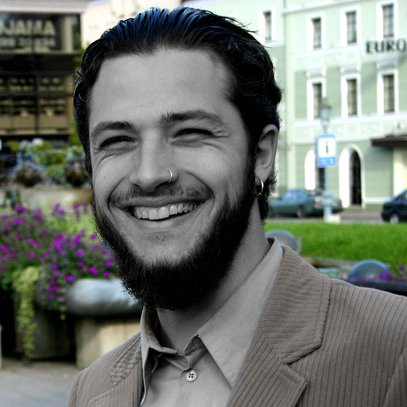 The beginning stages of IJO’s musical career took place in the intersection of dark ambient, drum’n’bass and drill’n’bass styles. Later the talented producer moved on to exploring the more accessible easy listening, ambient and IDM territories (though not renouncing his personal attachment to twisted drum’n’bass). Yet even this lighter musical material bore the traces of his experiments with darker and heavier styles, manifested in syncopated polyrhythmic beats and carefully crafted atmospheres. The real breakthrough in his career came when his light and jazzy The Driw Play EP was released by the online label Sutemos (http://www.sutemos.net/), after which IJO became an obligatory participant of major electronic music festivals and audiovisual projects in Lithuania, much to the listeners’ delight.