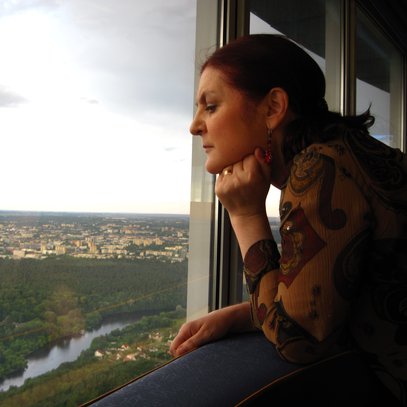 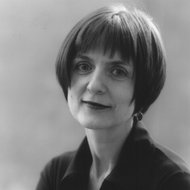 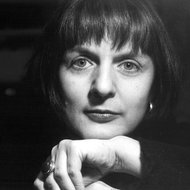 The strictly calculated music of Nomeda Valančiūtė is, however, not technological by nature - her compositions are all based on a not easily defined intuitive impulse, which is later matured through methodical work with sound material, and then given a precisely polished form. Valanciute's minimalist idiom is connected as much with ancient isorhythmic techniques (rotating patterns of melodies and rhythms which differ in length), as it is with the principles of 20th-century repetitive music. A closer look at the composer's works and their conceptual stimuli reveals interesting internal opposites: frank emotion - and its 'suppression' via uncompromisingly austere structures; a crystal clarity throughout - and the conscious avoidance of 'beauty' (utilization of sharply 'upsetting' disonance, and frequent application of the 'out of tune' sound of a prepared piano, etc); the stance of a 'pure music' adept - and the multidimensional picturesqueness of this music, its oddly 'theatrical' manner of speaking, and a certain 'bittersweet' glamour which applies only to this composer.

Raimondas Sviackevičius. - A Farewell to Arms

Nomeda Valančiūtė (b. 1961) studied composition with Prof. Julius Juzeliūnas at the Lithuanian Academy of Music in 1979-84. The composer is a winner of three S. Šimkus prizes for choral works (1991, 1992, 1994), a prize-winner of the competition of composers arranged by the Lithuanian Music Fund (1996, 1998, 2001). In 2001 she received Brandenburg State scholarship for creative work at the Künstlerhaus Schloss Wiepersdorf (Germany), in 2002 - the scholarship of Stiftung Kulturfonds for creative work at the Künstlerhaus Lukas (Ahrenshoop, Germany), in 2003 - Schleswig-Holstein State scholarship for creative work at the Künstlerhaus Eckernförde (Germany). Her works were performed at the festival "A*Devantgarde" in Munich (1993), the 9th International Music Festival in Heidelberg (1994), the International Composers Forum in Cottbus (1994), the ISCM World Music Days in Stockholm (1994), Cottbuser Musikherbst (2000, 2001), MaerzMusik in Berlin (2003), and other festivals in Germany, Italy, Switzerland, Denmark, Spain, Japan, Poland, The Netherlands, Finland, Russia, Latvia, and Lithuania.

Nomeda Valančiūtė belongs to the generation of composers, the so-called "machinists", who came after the generation of the "new romanticists". The first opus by Valančiūtė which deserved attention was Narcissus for prepared piano and harpsichord (1986). It disclosed the composer's attitude that "creation is expression, and not self-expression". Nomeda Valančiūtė's style is rather integral as yet. The composer most frequently chooses effective though moderate enough means of expression and develops her work in a repetitive way, slightly changing the repeated musical material, or simply repeating one or more sharp chords and separating them by rests. "Polishing, accuracy and sophistication are not alien to me, I suppose that they are the power of creation. It is necessary to blow some spirit into it and to render a rational form to material. I feel great to be a master, not only a presenter of emotions", the composer says.

A penchant for ostinato repetition mark all the works of Nomeda Valančiūtė. The recurrent rhythmic patterns create a certain atmosphere and help to appreciate every single dynamic flash in a static panorama. The main idea of the composition often grows gradually until it reaches a dynamic breakthrough. The expression of Valančiūtė's music is strong, sometimes pretty sharp, although not void of a certain glitter. The composer states that she finds a rather ascetic style close to her and doesn't like anything overburdened. Therefore, her music is not "decorative" even in the works with some distinct programmatic background, a priority is given to the strength of expression, selecting only what is essential.