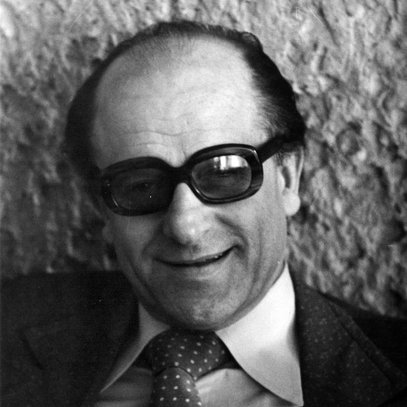 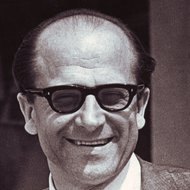 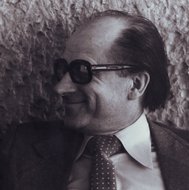 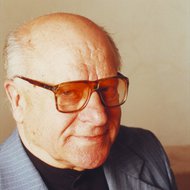 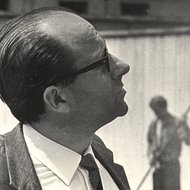 Music of Antanas Rekašius' (1928-2003) is seen as strong and suggestive within the context of today's postmodernism. It is based on trivial melodies, and often primitive harmonies - the experience of music in everyday life. But Rekašius seems to pull these banalities out of the familiar everyday sound, and gives them a completely different meaning, where irony, the grotesque, and teasing of the audience intertwine with unexpected grief, anxiety and tragedy. In a completely natural way, he wraps that banality in unexpected sounds, aleatory and ornaments. It becomes a candidly histrionic manifestation, a sound spectacle, with eloquence, character vivacity and temperament at the forefront. Rekašius was a poet of hypertrophy in terms of sensuality, hysteria, nervousness - and at the same time of playfulness, surprise, contrasts and juxtapositions.

Music for Strings No.2

X
Music for Strings No.2

Antanas Rekašius (1928-2003) graduated from the Lithuanian State Conservatory (present Academy of Music and Theatre) where he studied composition with Prof. Julius Juzeliūnas. For a decade from 1959 he has taught composition at the Juozas Gruodis Music School in Kaunas.

Antanas Rekašius' music distinguishes itself by its way-out mode of expression and fiery temper. Imbued with the urban feel, his works are vital, expansive, and abundant in utmost contrast and unrestrained expression, sometimes to an extent of naturalistic tendencies. Profuse in humorous details, mockery and grotesque, they are often composed as collages where the overstated stylizations of earlier epochs verge upon the episodes of aleatoric, sonoristic, repetitive or jazz-tinged material. The tendency to highlight unusual timbral combinations, details of articulation and sound effects up to a level of thematic function reveals his special concern for the sound colour and texture. The non-conformist nature of the composer, discarding whatever routine work, clichés and conventions, manifests itself also in a certain visual plasticity of his music akin to that of choreography, in a clear-cut composition of dramatic plot and in spontaneously evolving musical forms. Antanas Rekašius' music seems to abound in a multidimensional space where harmony and chaos coexist. The tragedy of irony, portent visions of great misfortunes and subtle sensitivity of his compositions - all this make up an original universe spiced up with theatrical gestures.