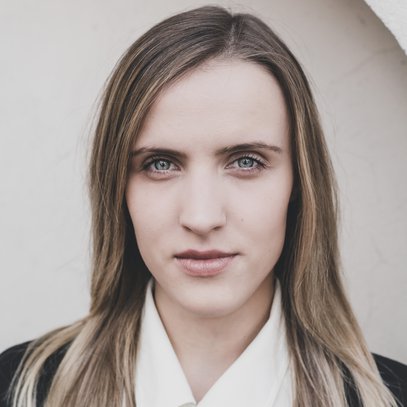 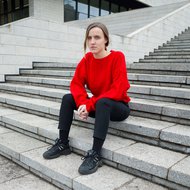 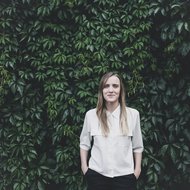 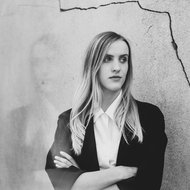 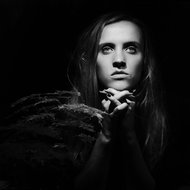 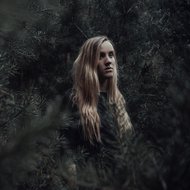 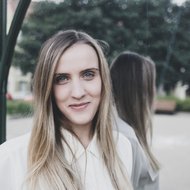 Composer Juta Pranulytė has worked with vocal and choral music (Love), sound and space synthesis (Vandenys (Waters), Four Miracles of Saint Mungo), and pieces that combine different media (DIRT, Mom). Most of her music flows slowly but has scintillating textures – she has always been interested in sonoristic music systems. Her large-scale works are often site-specific, exploring both acoustic properties and symbolic meanings of a particular place (Vandenys (Waters) is composed for the underground water storage facility space in Vilnius). The artist participates in different projects together with folk and jazz musicians and visual artists, writes music for theatre, curates various artistic activities and is passionately engaged in organisational processes.

Far Away but Ever Closer: Young Lithuanian Composers Abroad - intus

Juta Pranulytė (b. 1993) studied choral conducting and musicology at choral singing school Liepaitės in Vilnius, and composition at the Lithuanian Academy of Music and Theatre, the Victorian College of the Arts (University of Melbourne) and the Royal Conservatoire of Scotland. She attended International Summer Courses for New Music in Darmstadt (Germany), Académie Voix Nouvelles at Royaumont Abbey (France), Synthetis International Summer Course for Composers (Poland), Cheltenham Composers Academy (England), ReMusik composition courses (Russia). Since 2020 she has been studying at the University of Music and Performing Arts Graz in the composition class of Prof. Franck Bedrossian.

The heterogeneity of Pranulytė’s style is determined by ideas – the importance of concept – which lead her continually to renew her musical language. Her attention to the interaction between vocal music and other ways of transmitting information is characterised by subtle musical phrasing and sense of breathing (Love, The First 7 days), and her refined combination of timbres unfolds even in the instrumental parts (Macbeth). Her compositions also have strong echoes of folklore: essential microelements and gently dissonant soundings (Vandenys (Waters), F). Space is another one of the most important components of her work (Vandenys (Waters), Four Miracles of Saint Mungo). Her large-scale pieces are often site-specific, exploiting both acoustic properties and symbolic meanings of a particular place (Vandenys (Waters) is composed for the Liepkalnis underground water storage facility space in Vilnius). The space is chosen for its immersive possibilities: both performers and listeners may move freely during the performance (Spengla).

Juta Pranulytė is also very active as an organiser: she is one of the founders of the Muzika Erdvėje (Music in Space) festival, she ran the contemporary music festival Druskomanija in 2019–2020, coordinated the Muzikos Ruduo (Musical Autumn) festival in 2020, and she started organising new and experimental music event series Kontaktas (Contact) in the same year. Together with a group of peers she formed Melos – a vocal collective for the performance of new music – in 2014, and founded music composition school Muzikalkė with her other colleagues: both of which she is actively involved with as a leader to this day.

Pranulytė’s composition Octo 716 for chamber ensemble and electronics was selected for the music compilation Anthology of Lithuanian Art Music in the 21st Century (2017) curated by the American composer and music journalist Frank J. Oteri. Her music has been performed by the BBC Scottish Symphony Orchestra, the Dunedin Consort, the Red Note Ensemble, and the Les Métaboles choir, amongst others.