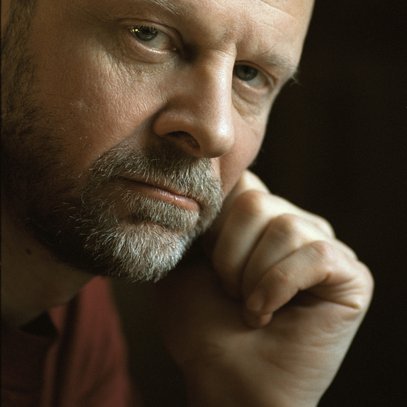 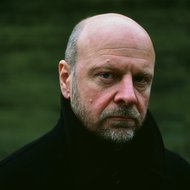 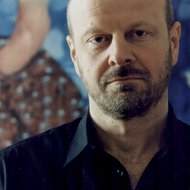 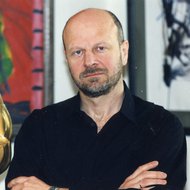 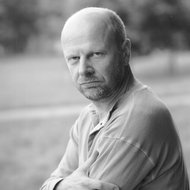 Arvydas Malcys’ music stems from the idea of “poetics of music”. The composer sees originality not as a need to be different or “innovative”, but rather as an attempt to grasp his own roots and origins of different phenomena surrounding him. The composer is not interested in contemporary art tendencies proclaiming elitism, distance and abstraction. He does not attempt to create a “new listener”. On the contrary, he turns to those realms, which the surrounding counterculture tends to annihilate. His artistic language is undisguised and understandable; it ignores vague and distorted rules of artistic games. The composer does not want to turn his music into mathematics or grammar, he seeks his music to address the most important issues: human passion, struggle, rise and fall, love, death and friendship, loneliness, evanescence and eternity. “In my music the listener should feel a certain cultural milieu, and discern the commonalities between musical signs and accents. That shouldn’t make him obliged or distressed that he lacks knowledge or understanding, or make him come to conclusion – if there is something I don’t understand, that means it is art...”, says the composer.

Spirit of a Place - Vox clamantis in deserto

X
Spirit of a Place - Vox clamantis in deserto

Arvydas Malcys (b. 1957) graduated from the Kaunas J. Gruodis Conservatory in 1975, and twice from the Lithuanian Academy of Music, receiving diplomas both in cello playing (under Prof. Domas Svirskis) in 1980, and composition (under Prof. Vytautas Laurušas) in 1989.

Over twenty CDs featuring Malcys' works and thirteen portrait CDs have been released to date. The composer is a winner of the Lithuanian Government Prize for Culture and Art.

Instrumental music makes up the most significant part of Arvydas Malcys' creative output. In a number of his works for various instrumental settings, the tendencies of absolute music fit well with nearly expressionistic imagery and sound poetry reminiscent of the impressionism; a feel for neoclassical forms with aleatory and a penchant for colourful textures and specific sound effects. Having a discriminating ear, he takes special interest in timbre possibilities of different instruments in various registers of their range. Well familiar with peculiarities of instruments, Arvydas Malcys manipulates manifold expressional possibilities of individual instruments and their combinations, and thereby shapes them to serve as strongly-flavoured personifications, well-nigh "theatrical" characters. His music is fraught with contrast, grotesque and irony.