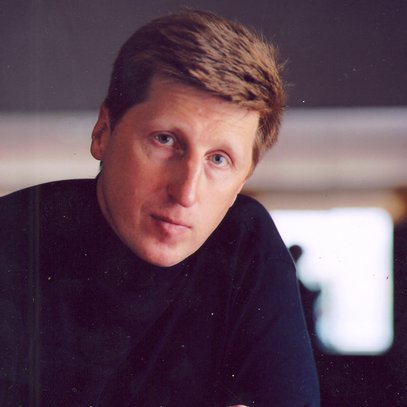 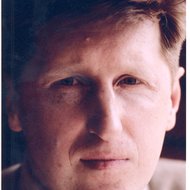 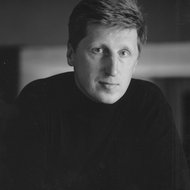 "I am an omnivorous musician and make music, which feeds on already existing music", says the composer Antanas Kučinskas. This rather provocative statement reveals his general stance, especially when speaking about the secrets of his creative laboratory. In his works, Kučinskas remains unabashedly open and straightforward, so that one can instantly grasp how the music is done, and what it's all about. He doesn't hide behind sophisticated structures or superfluous comments; instead he sets forth simple concepts in a clever and elegant way. Kučinskas' music has always had something intrinsically theatrical about it - he has more than fifteen years' experience as a theatre composer. In his most recent works, however, Kučinskas is less concerned with the theatrical and visual aspects of music, and now regards deconstruction-reconstruction and loop music as his key concepts.

The Armonas Trio - Loop in D-minor

Antanas Kučinskas (b.1968) graduated from the Vilnius Conservatory (1988) where he studied music theory and composition. He continued composition studies at the Lithuanian Academy of Music with Prof. Vytautas Barkauskas, graduating in 1993. His Ph.D. research on "The Principles of Composition in the Works of Contemporary Lithuanian Composers" was completed and defended in 2001 at the same institution. In 1995 he participated in the workshop for young composers in Apeldoorn, Holland. From 1991 to 1999 he taught modern music history at the Vilnius Conservatory. For five years since 1993 he has been sound director and, in 1998-2012, head of the music department of the Lithuanian National Drama Theatre. Since 2007 he has been lecturer and since 2015 Professor at the Lithuanian Academy of Music and Theatre. In 2018 he received Fulbright Grant to study at the Rhode Island College (U.S.A..). Since the same year he is director of the State Wind Orchestra "Trimitas".

Antanas Kučinskas has organized several conferences of music theory, is initiator and producer of different artistic and publishing projects. He has written scientific papers on topics of contemporary classical, theatre and cinema music, and in 2012 published a book "Theatre and Cinema Music. Compendium of Theoretical Material". Kučinskas is a member of both the Council of the Lithuanian Composers' Union and the Senate of the Lithuanian Academy of Music and Theatre.

The creative output of Antanas Kučinskas shows a great deal of diversity in style, frequent combinations of tendencies related to the instrumental theatre and those of the new simplicity. To achieve this, the composer employs various techniques of modern composition, such as modal and serial, mixing them with the patterns of repetitive development. Lately, he became interested in the method of re-composition, reworking of certain historically and stylistically recognizable musical material by using techniques 'alien' to its nature. Antanas Kučinskas also writes incidental music for theatre (to date, he wrote music for more than 30 stage productions) and cinema.