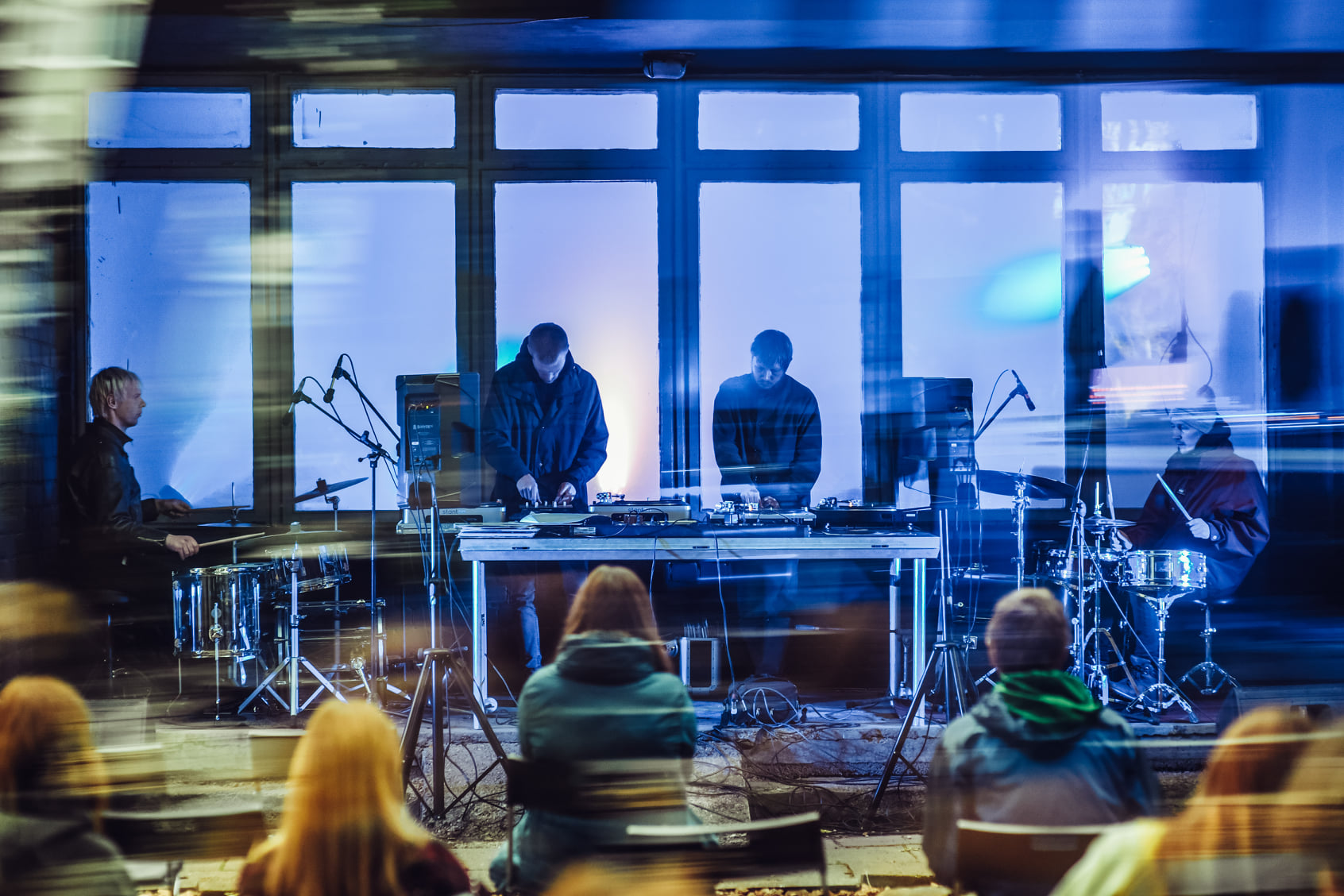 Huddersfield, a town in northern England, will celebrate this weekend the opening of the 45th edition of the world-famous Contemporary Music Festival which this year welcomes Lithuania as a special guest. The ten-day event, known as hcmf//, is co-produced with the Huddersfield University to offer a unique artistic experience for the listener and a valuable cooperation platform for professionals.

For the first time ever, the hcmf// has launched a three-year collaboration programme with Lithuania represented in this partnership by the Lithuanian Culture Institute, the Music Information Centre, and Ūla Tornau, the cultural attaché in the United Kingdom.

“I am so pleased to be announcing this exciting three-year partnership with Lithuania, and look forward to exploring the rich vein of current music practice that is clearly evident throughout the country,” said Graham McKenzie, the artistic director of the festival. 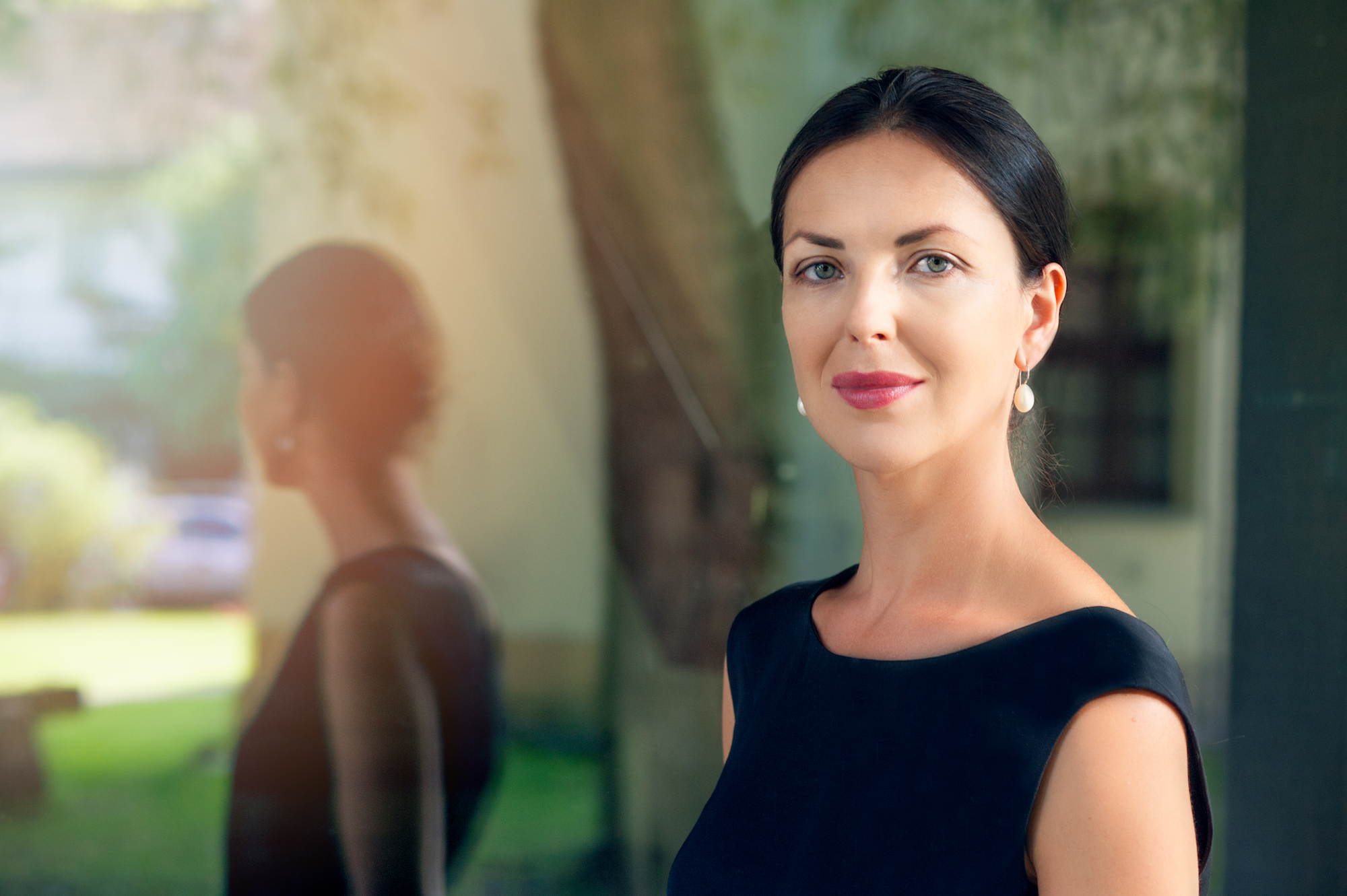 He added that back in 2010 the hcmf// included Sandglasses by Justė Janulytė into the programme, the piece that eventually enjoyed a remarkable worldwide success. Symbolically enough, it is her music that will kickstart the long-term partnership between Lithuania and the hcmf// this year. Unanime, a new piece by Janulytė, will be performed by The Monochrome Project, the trumpet ensemble. The performance will be broadcast live by the BBC Radio 3 from 0:30 a.m. (Lithuanian time) on 20 November.

In addition to that, Sleeping Patterns, her most recent composition, is to be performed by the London Sinfonietta at the Huddersfield Townhall following the official inauguration of the project.

This Order Goes Wrong, another landmark show, is a music and media project examining anxiety, the inseparable element of our lives. The show involves composer Dominykas Digimas, playwright Rimantas Ribačiauskas, video director Kristijonas Dirsė, costume designer Morta Nakaitė, and several experts working in the field of voice, sensorics, and stage movement. This time the performance, to be followed by a discussion about anxiety, is designed for the violinist and actor Lora Kmieliauskaitė. 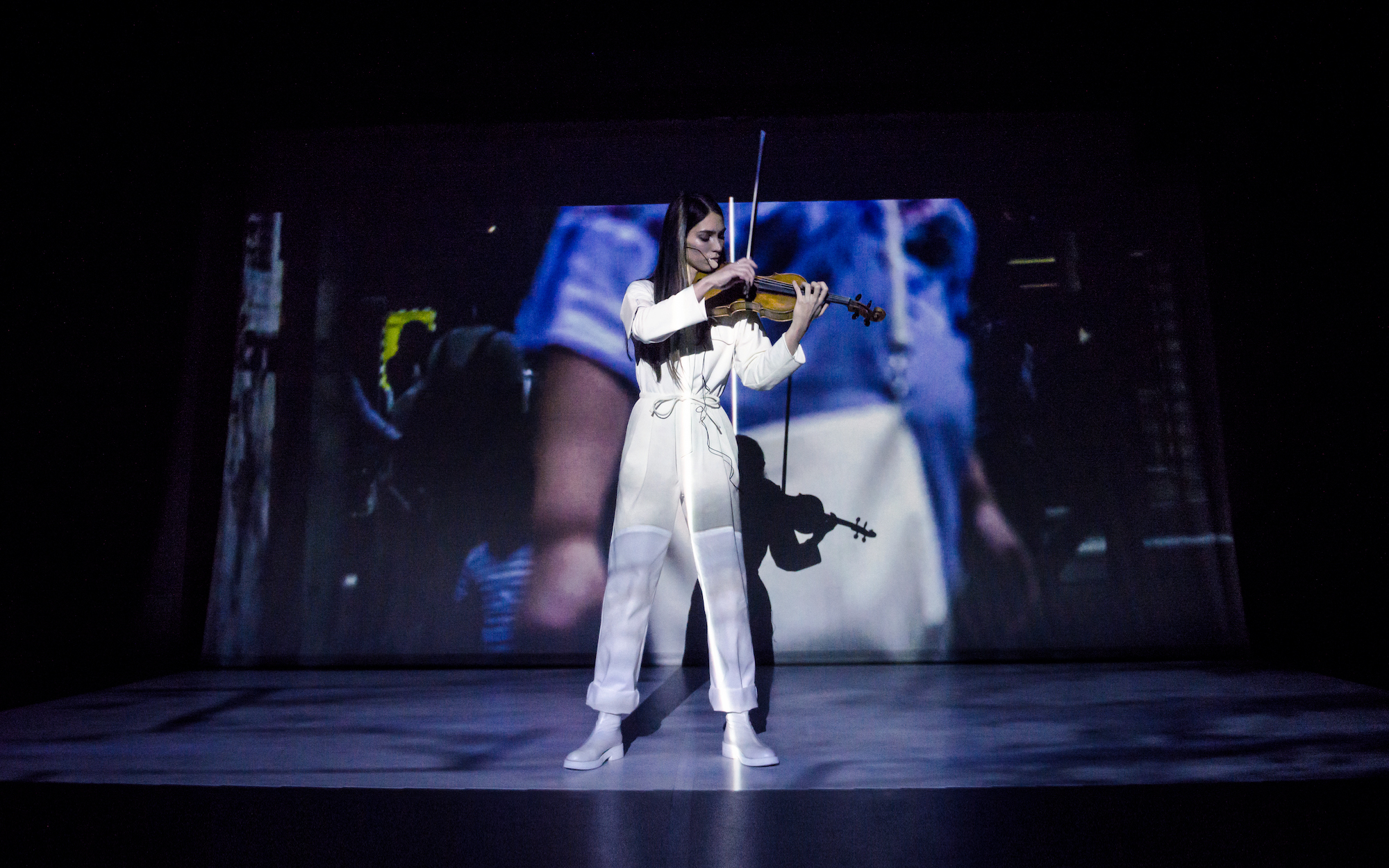 Sneeze Etiquette is the name that four Vilnius-based artists – Arturas Bumšteinas, Kristupas Gikas, Adas Gecevičius, and Dominykas Snarskis – have chosen to present at Huddersfield what they call an improvised sound sculpture to be erected with the use of two record players and two sets of drums during a session of experimental sound.

This year, the Lithuanian programme will culminate through the presentation of Performa, a debut album by the Twenty Fingers Duo. The sister and brother duo of violinist Lora Kmieliauskaitė and cellist Arnas Kmieliauskas is to take the listener to an aural and visual journey set up by Mykolas Natalevičius, Dominykas Digimas, Rūta Vitkauskaitė, Julius Aglinskas, Arturas Bumšteinas, and Andrius Maslekovas. The project also involves the visual artist Lauryna Narkevičiūtė who, inspired by the music, has designed six images to be displayed live by the video director Kristijonas Dirsė.

The Lithuanian projects for this edition of the hcmf// have been selected by the organisers of the festival. 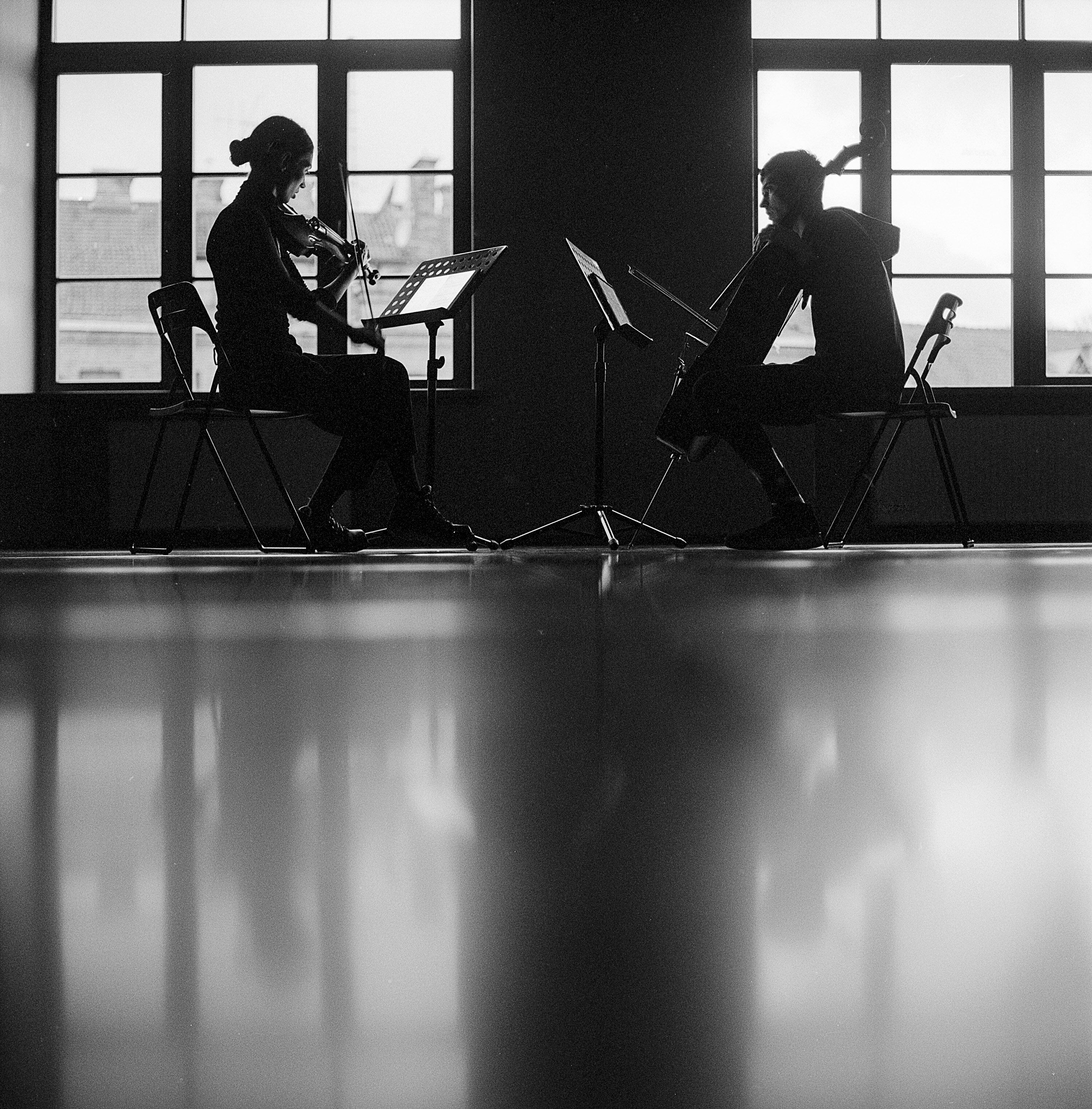 “This collaboration with the festival that leads the global trends in music is an invaluable gift for our composers and performers,” said Aušrinė Žilinskienė, the head of the Lithuanian Culture Institute. “We have worked for many years, together with the cultural attaché in the United Kingdom and the Music Information Centre Lithuania, to draw attention to our music. The fact that we have succeeded in doing this, first and foremost, speaks of the quality of Lithuanian musicians and other artists. The three-year partnership offers the unparalleled space for new encounters, inspirations, and compositions. It should serve as a vital springboard to earn Lithuanian music a wider recognition worldwide.”

“The selection for the first stage of the three-year project indicates that the partnership is to offer new opportunities both for those inclined to more traditional devices and those keen to experiment,” said Radvilė Buivydienė, the head of the Music Information Centre Lithuania. “Throughout the festival, we will approach participants from Europe, Asia and  Latin America to introduce Lithuanian music in broader terms, not just through the projects selected for this year’s event.”