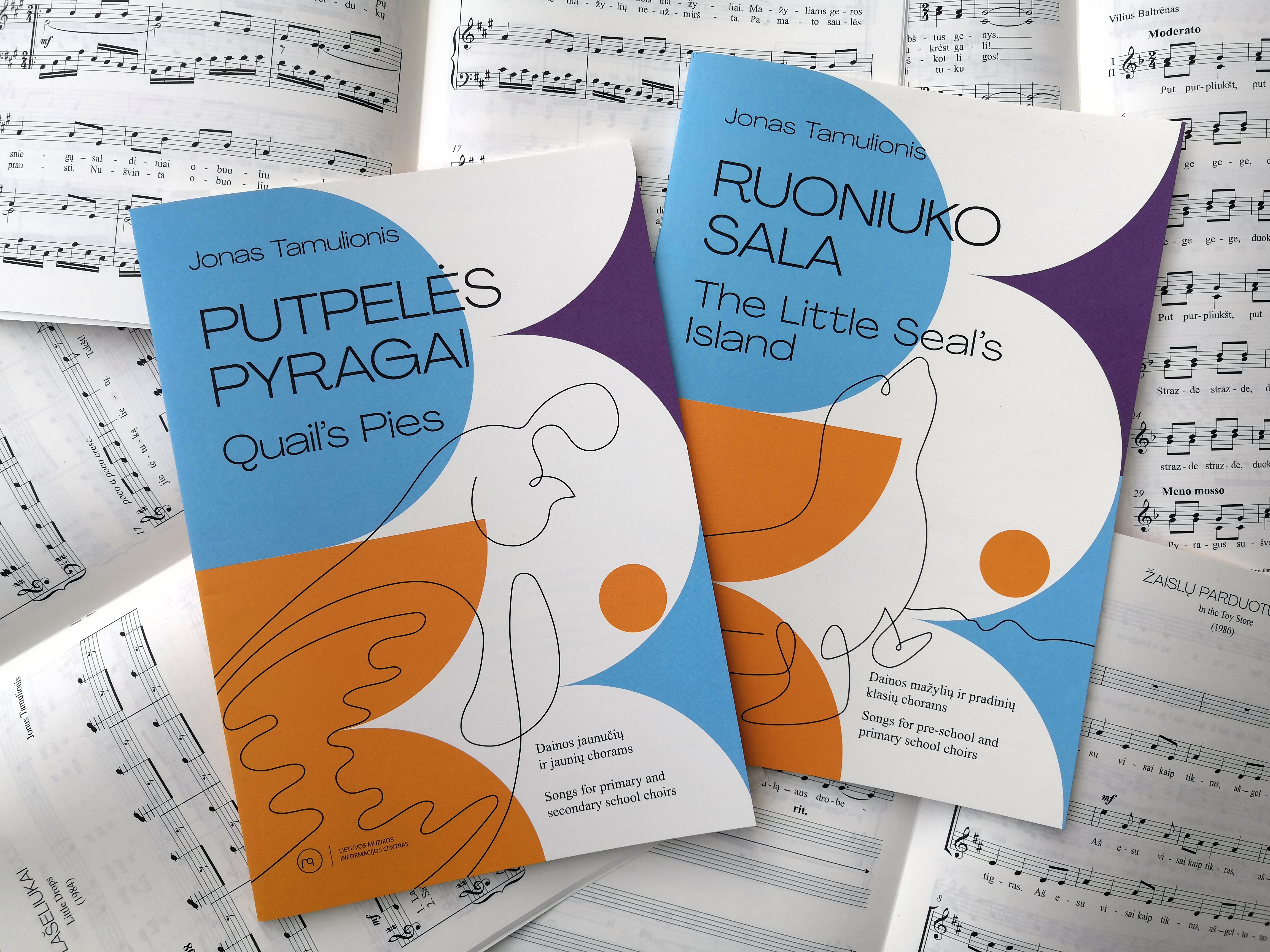 As part of its programme aimed at producing a series of educational sheet music, the Music Information Centre Lithuania has just released two sets of choral music, Ruoniuko sala (The Little Seal’s Island) and Putpelės pyragai (Quail’s Pies), aimed, respectively, at the youngest singers and the more advanced ones. Two teachers of the Vilnius-based Liepaitės Choral School, Audronė Steponavičiūtė Zupkauskienė and Jurgita Dirgėlaitė-Kutavičienė, were in charge of selecting the music for the compilations.

Composer Jonas Tamulionis is well known for his children music that ranges from single-voice songs to an opera. According to the composer himself, he has “never felt himself a stranger within the children’s world. Or is there something wrong if I feel a little childish even when I am old? I have written about one hundred pieces for children, beginning with songs for vocal ensembles and choirs and down to large sets. Writing for children is not easy. In a certain sense, you feel trapped because, at the one hand, you shouldn’t oversimplify it by offering cheap things, while on the other, you can not compose the same way you do for the adults.”

The composer, it seems, has found a nice balance between the two and, as his remarkably broad oeuvre for children reveals, is perfectly able to meet the goals he has set before himself. As long as the children songs are concerned, he was particularly productive at the end of the 1980s. “One reason for this, I guess, is that my own sons were still very young at the time,” the composer maintains. “In addition to that, I worked with children then at two different music education institutions in Vilnius and, on several occasions, was a member of the jury at the biggest national festival dedicated to children singing.”

The texts, according to Tamulionis, are particularly important. He mostly used the verses from the already published poetry books for children. “My primary task would be to match the music and the text as close as possible, in terms of the overall vein,” he said. 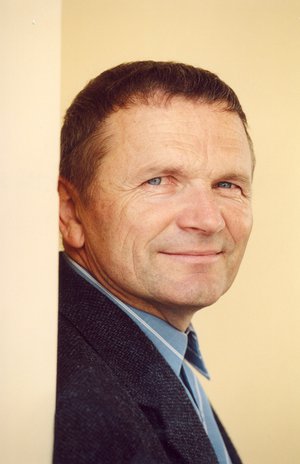 Some of his songs had already been published in other compilations for children choirs. This posed a considerable challenge for the two teachers behind the project as they had to decide which compositions should be included in the two new sets. The final choice was made taking into the consideration the practical experience and the agreed number of pages in both volumes. Composer Jonas Tamulionis also rewieved all the songs and made some corrections.

As a result, The Little Seal’s Island offers eighteen songs composed between 1980 and 1995, including eleven written after Lithuanian poets’ verses and the remaining six after traditional folk texts. The songs vary considerably in terms of their difficulty level and vocal range. The set, aimed at up to third-grade children, begins with the simplest tunes and progresses to two- and three-part compositions with piano and a capella.

Quail’s Pies includes thirteen songs written between 1980 and 1993, all after poetic texts. The compilation begins with the two-part songs but also includes a number of three- and four-part pieces with piano and a capella. Leiskim saulę pailsėti (Let the Sun Rest) calls for the woodwind and string accompaniment by the children. All the songs in this set, according to Audronė Steponavičiūtė Zupkauskienė and Jurgita Dirgėlaitė-Kutavičienė, serve the goal of teaching multipart singing.

“The composer’s songs are simple yet of distinctive character and they involve plenty of Lithuanian folk tunes,” the teachers say. “This is why children choirs absolutely love them. We hope they will serve a good purpose in advancing the level of the choirs in music schools and secondary schools as well as in the promotion of Lithuanian music.”

The publications have been financed by the Lithuanian Council for Culture.
The sheet music is available at musiclithuania.com.

Photos and text by the Music Information Centre Lithuania