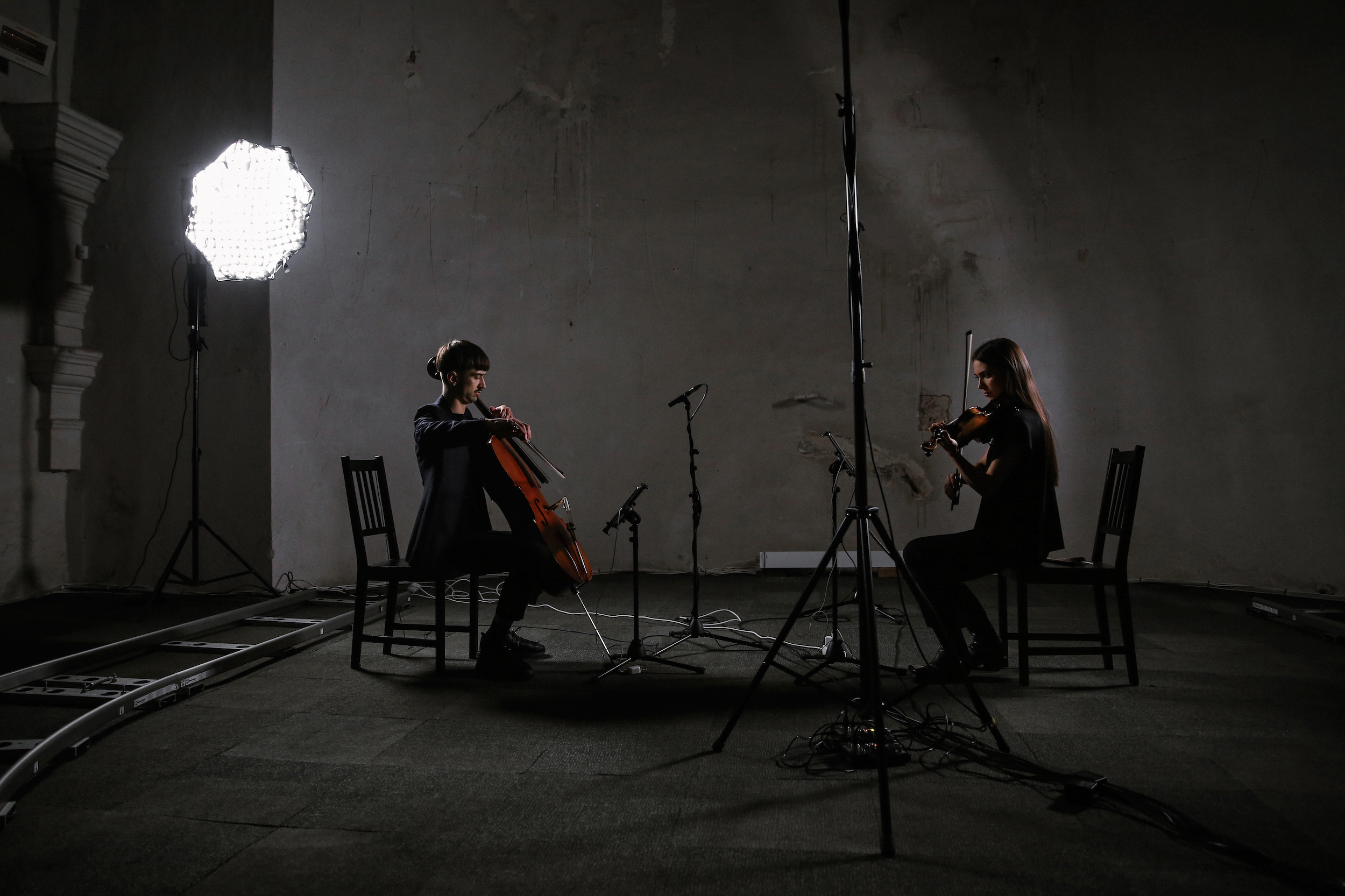 Right before the end of the year, the Music Information Centre Lithuania presents the results of what has been a remarkably fruitful cooperation with the Twenty Fingers Duo, the ensemble of new music, and the composers Kristupas Bubnelis and Rita Mačiliūnaitė. The outcome is Dualitas, the duo’s second album, the new video clips for Bubnelis’s triptych, and the digital scores of his music.

Two composers on the second album

The digital album by the Twenty Fingers Duo offers the music created by the two very different composers. Kristupas Bubnelis, the winner of this year’s International Eduardas Balsys Competition for Young Composers, presents his …Please Leave Your Message After the Tone…, while Rita Mačiliūnaitė, who has made her name primarily as a theatre composer, offers her Dreamcatcher 2120. The electroacoustic music recorded for the album reflects, according to musicologist Rasa Murauskaitė, the composers’ distinctive attitude towards sound expression, the relationship between the acoustic instruments and electronics, and the strategy of the creative process as such.

“This music allows for the spread of duality in the conceptual and sonic contexts,” said Lora Kmieliauskaitė and Arnas Kmieliauskas, the members of the Twenty Fingers Duo. “The violin and the cello, submerged into the flow of electronic and acoustic music, are involved in the separate dialogues, the transitory conditions between the dream and the reality, the instrument and the human, the different continents, the brother and the sister, the tale and the tune.” 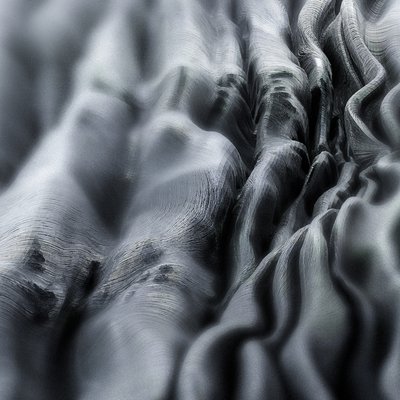 The album cover was designed by Lauryna Narkevičiūtė, the digital visual artist.

Speaking of her Dreamcatcher 2120, the composer Rita Mačiliūnaitė described the piece as conceptual and multi-layered, combining sci-fi and real reminiscences inspired by dreams.

“We often try to find some logic in our dreams and sometimes even attempt to systemise them,” she said. “But even when our reason manages to locate them perfectly into shelves, the answers that seemed at hand suddenly slip away and dissolve, just like the dreams themselves. This is reminiscent of a never-ending game in which beauty and irony is manifested through music and text.”

“The idea of my triptych developed organically in the process of mutual work with the Twenty Fingers Duo,” the composer Kristupas Bubnelis said. “They showed remarkable enthusiasm in rehearsing the piece, digging deep into performance nuances and mastering the technically tough music. The electronic part, created by my friend Elias P. Brown, suggested the characteristic sonic direction and outlined the horizon for timbral exploration.”

Later Bubnelis invited the video director Eglė Raupaitė to join the project, who filmed the video clips inside the Blessed Virgin Mary of Consolation Church in Vilnius.

“The joint project involved a number of medias we were able to offer the artists,” said Radvilė Buivydienė, head of the Music Information Centre Lithuania. “By combining the projects funded by the Lithuanian Council for Culture and the LATGA and AGATA associations, we attempted to make use of all the distribution channels within our reach. This is why we have added the digital scores of Kristupas Bubnelis’s music to the release of his video clips and the album itself. The digital sheet music, it has to be noted, is the format that has been gaining popularity in Lithuania recently.”

Dualitas by the Twenty Fingers Duo is now available on Bandcamp and will be added to all major music streaming platforms shortly. The video clips for Bubnelis’s triptych are to be found on the Music Information Centre Lithuania’s YouTube channel. For the digital scores, please visit the online store at MusicLithuania.com.