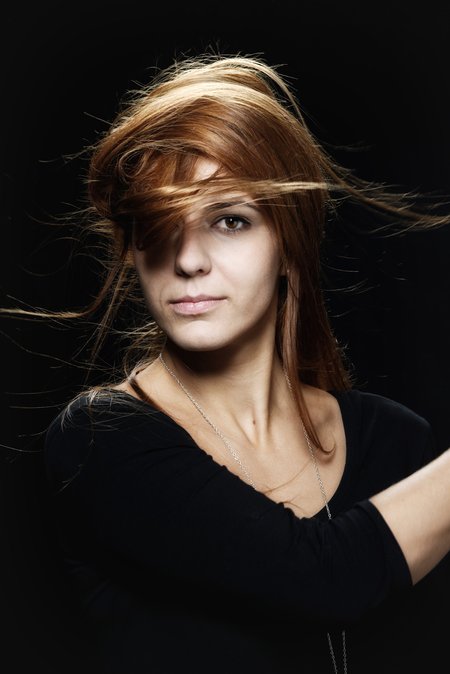 The new release is remarkable in itself, because compilations of theatre music by Lithuanian composers rarely emerge more often than once in a decade. Rita Mačiliūnaitė is just a third Lithuanian composer whose music for theatre stage has been released as an album.

Her oeuvre comprises over fifty acoustic and electroacoustic compositions, seven contemporary operas, and music for thirty theatre and dance productions. She has also written music for interdisciplinary projects, installations and different types of artistic performances.

On as many as four occasions, her theatre music has earned her the Golden Cross of the Stage, the top annual award in Lithuanian performing arts. Many of the stage performances featuring Rita Mačiliūnaitė’s music are included in the repertoires of major Lithuanian opera and drama theatres as well as dance companies in Lithuania. Her music has been performed at the most prominent Lithuanian and foreign music and theatre festivals.

Over the past sixteen years, she has left her fingerprint on a variety of artistic endeavours, from contemporary acoustic music to experimental opera and post-comedy performances, often becoming involved as both a composer and a performer.

The album of her theatre music represents a great deal of what she has worked on as a theatre composer as yet. Comprehensive in its wholeness, it includes music for remarkably diverse genres of performing arts, such as contemporary dance, unconventional theatre, dance opera and other types of stage performances involving puppets, masks, sculptures and objects. 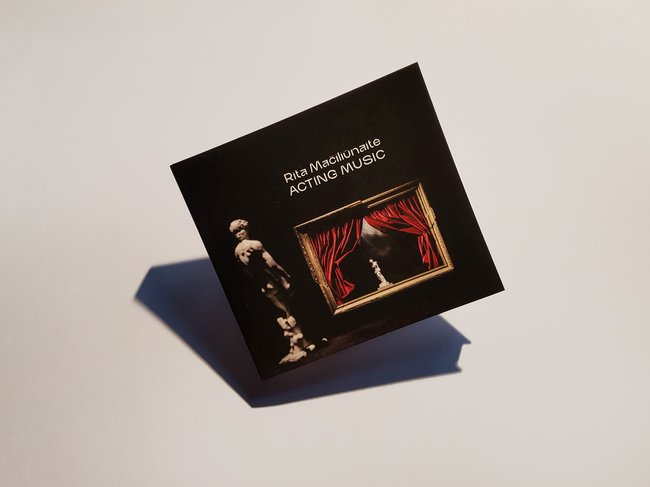 Her music in the large format productions, intriguingly, often becomes “almost imperceptible,” while the layer of sound generated by the non-verbal theatre – particularly that involving dance, puppetry and objects – emancipates and takes on certain functions of acting and dramaturgy. This is why for the Acting Music the composer has selected the pieces that knit into their own distinctive narrative, while the text is considered merely as a musical sound. Therefore, the album may be seen as an attempt to find an answer, whether theatre music remains meaningful without stage movement, scenography and drama.

In other words, while selecting compositions for her album, Rita Mačiliūnaitė wanted her music to be heard as an uninterrupted whole. “I value consistency, both in all of my music and in this particular album,” she said. “Even pop releases are nowadays often put together as single stories, with textual additions accompanying each piece. I find this kind of narrative-building charming.”

Rita Mačiliūnaitė’s album Acting Music also features extensive explanatory texts, QR codes and photographs. The album has been financed by the Lithuanian Council for Culture and the Ministry of Culture of the Republic of Lithuania. Our partners – contemporary music theater production house Operomanija, Lithuanian Composers' Union.

The album is available at our online shop musiclithuania.com. 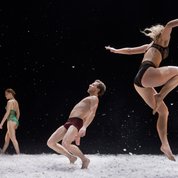 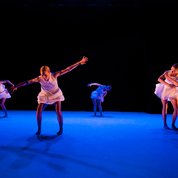 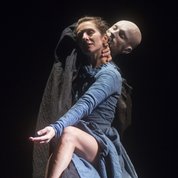 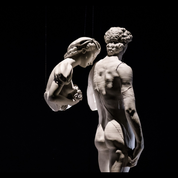 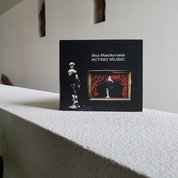