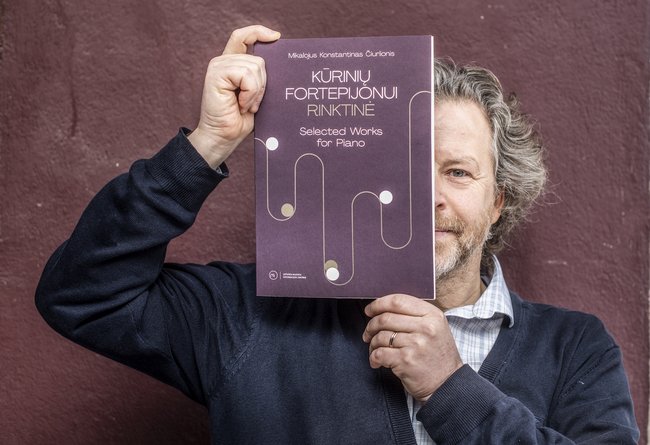 Rokas Zubovas, the composer’s great-grandson and a passionate promoter of Čiurlionis' music. Photo: Dmitrij Matvejev
In collaboration with the musicologist Vytautas Landsbergis and the pianist Rokas Zubovas, who worked as editors, the Music Information Centre Lithuania has released two sheet music compilations of piano works by Lithuania’s greatest composer and painter of all time, Mikalojus Konstantinas Čiurlionis. 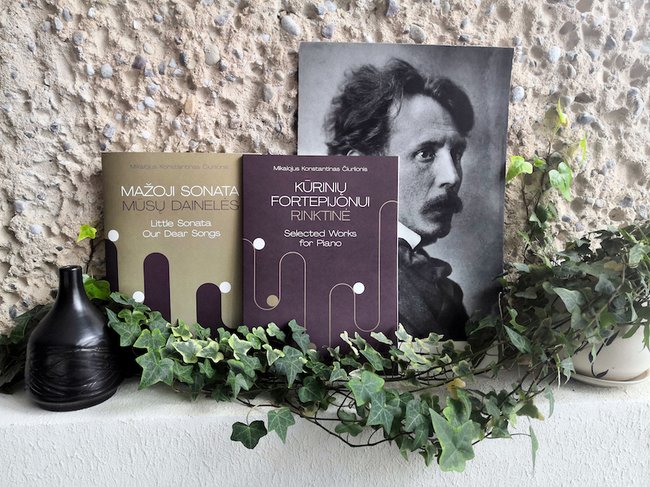 Photo: Dmitrij Matvejev
A towering figure in the history of Lithuanian music, Čiurlionis (1875–1911) was an artist who embodied the aspirations of national resurgence and was able to present this within the novel context of European art at the turn of the 20th century. More than anything, he is famous as an original painter whose visionary works often bear musical titles, such as Prelude, Fugue, and Sonata. Later he became known as Lithuania’s first modernist composer. His sets of piano miniatures, written between 1905 and 1909, are examples of late Romanticism adorned with considerable expression. To compose them, he employed motifs of folk music and certain principles of constructivism.

“For Čiurlionis, the piano was the main tool of self-expression in music,” said Rokas Zubovas, the composer’s great-grandson and a passionate promoter of his music. “His piano works might be seen as his creative laboratory, the birthplace of his most daring musical visions that often transcend the boundaries of a single artform. For Čiurlionis, the piano was the means of a physical link to music, an area to pursue improvisation and a search for artistic solutions.”

Editing and publishing piano music by Čiurlionis is, however, by no means an easy task, as he left many of his pieces unfinished, in the form of sketches. An editor, then, has to answer tough questions: should the music be left as it appears in the manuscripts or should the editor attempt to reconstruct the composer’s ideas by speculating on and interpreting the compositional traditions of the day. In other words, the editor faces the dilemma of submitting – in the subtlest form possible – a plausible interpretation of a piece, while not becoming its new author.

The pianist Rokas Zubovas has put together and edited a quite big compilation – almost 100 pages – titled Kūrinių fortepijonui rinktinė (Selected Works for Piano), which contains all of the pieces chosen for the participants of the International Čiurlionis Piano Competition. The volume includes some of the composer’s early and late works (Fugue in B-minor, Sefaa Esec Variations, Besacas Variations, etc.). It took two years for Zubovas to prepare the publication. 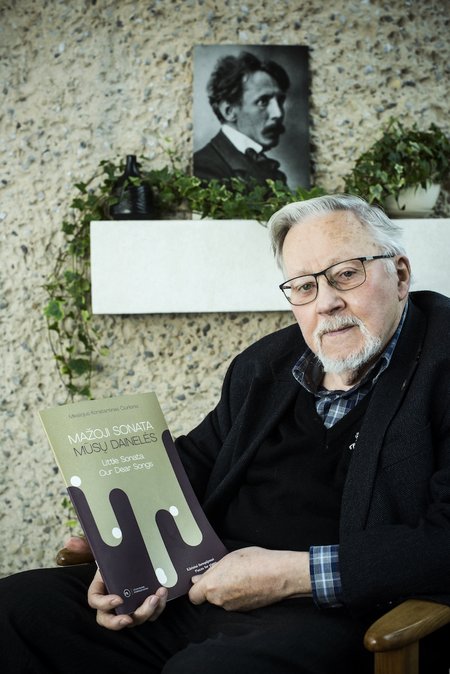 Vytautas Landsbergis, a prominent intellectual, professor of musicology, well-known researcher of the heritage of M. K. Čiurlionis as well as a political leader, who led Lithuania to independence from Soviet Union. Photo: Dmitrij Matvejev
“My aim was to preserve, whenever possible, the authentic notation,” Zubovas said. “Some of the pieces published here had been prepared for performance by Čiurlionis himself. In many instances, his original editorial notes might help pianists understand what kind of interpretation Čiurlionis had in mind.”

In solving this editing puzzle, the musicologist, politician, historian and author Vytautas Landsbergis has offered his vision by adding dynamic signs to Čiurlionis’ piano scores and enriching their facture. Landsbergis, whose many books explore Čiurlionis, was the editor of Mažoji sonata. Mūsų dainelės (The Little Sonata. Our Dear Songs).

The first part of the publication of Mažoji sonata (The Little Sonata) is a compilation that includes four piano works (VL 269-271a), which appear in the form of a sonata and which Landsbergis has played on numerous occasions in Lithuania and beyond. “I have a vision of The Little Sonata becoming part of the repertoire of pianists as a single piece. Moreover, it could be suitable for the International Čiurlionis Piano and Organ Competition,” Landsbergis said.

The second part of the publication, Mūsų dainelės (Our Dear Songs), offers arrangements and small variations of the twelve Lithuanian folk songs expanded, enriched and sometimes rearranged by Landsbergis. “I wanted to turn a song into a larger piece suitable for performance,” he explained. “This is why I have expanded them. These are the versions I have played myself.” One variation, Lietuviška lopšinė (Lithuanian Lullaby), has never been published before. Many years ago, Čiurlionis’ sister, Jadvyga Čiurlionytė, wrote it down from memory.

The activities and releases of the Music Information Center Lithuania are financed by the Lithuanian Council for Culture and by the Ministry of Culture of the Republic of Lithuania.

Translated from the Lithuanian by Darius Krasauskas, edited by Howard Jarvis
Information prepared by the Music Information Centre Lithuania 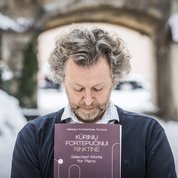 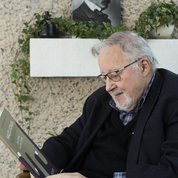 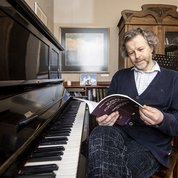 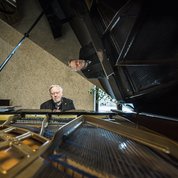 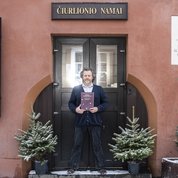