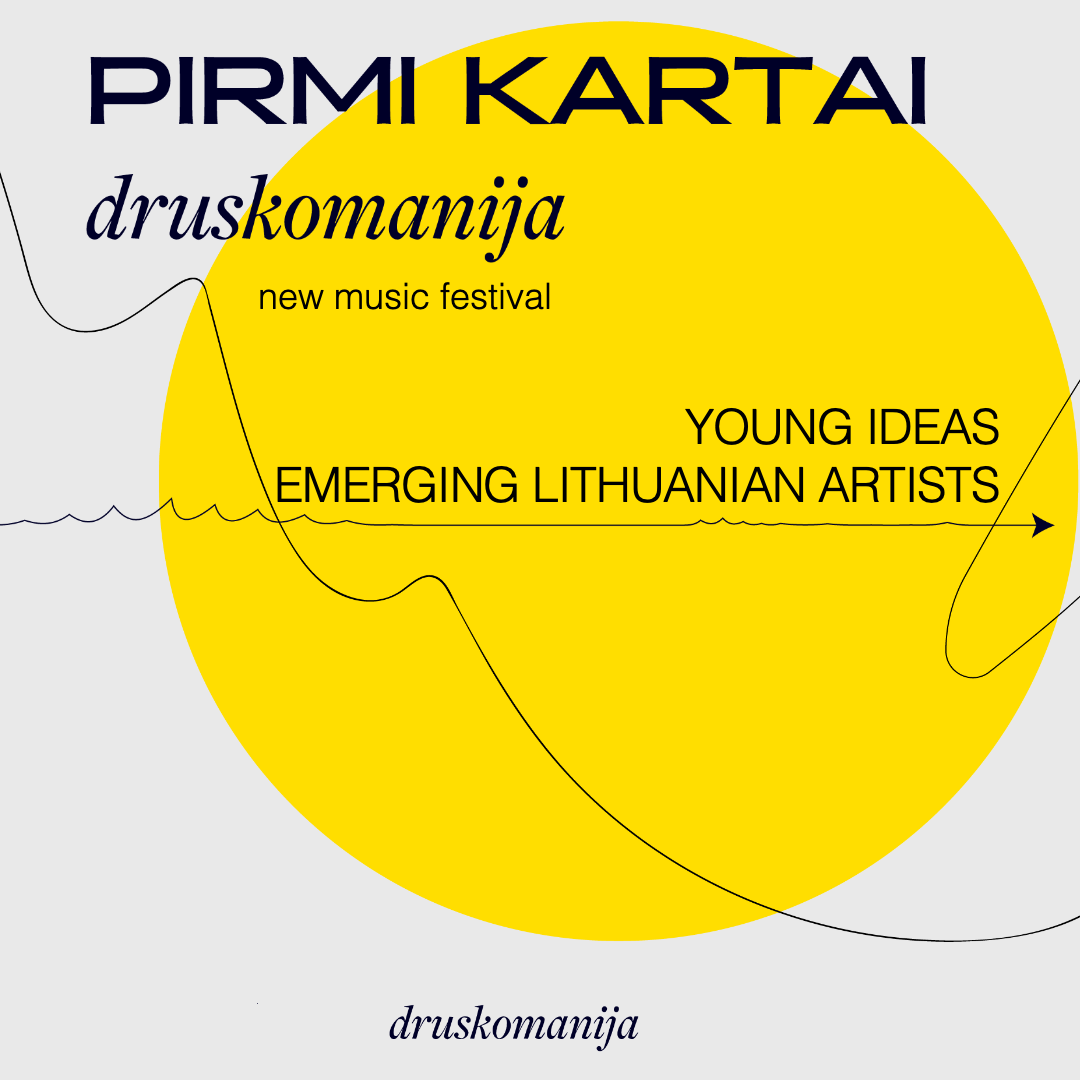 In anticipation of the postponed contemporary music festival Druskomanija, the Music Information Centre Lithuania presents a playlist of the festival on the mic.lt platform. An audio chronicle of this festival, which is always dedicated to the work of young artists, features around 40 composers who belonged to the younger generation back in the day, but are now established names in the Lithuanian music scene. Over thirty-five years of festival history, several dozen musicians have made their debuts as they experienced the festival for the first time.

The contemporary music festival Druskomanija was supposed to start on the 22nd of May, but the pandemic and quarantine have meant that these plans had to change. The audio chronicle released a few years ago was supposed to introduce the three-decade long creative history of the festival, but these plans were put on hold when the majority of the CDs that had been produced were lost in the fire of 2016 at the Composers’ House. But young music always finds its way to break through, so in anticipation of the postponed festival the Music Information Centre Lithuania presents the second attempt to introduce this retrospective of the ‘first times.’

Druskomanija is always young in spirit, but according to its ‘passport’ it is already approaching its forties. Organised by the active and restless younger generation of Lithuanian music professionals every May since 1985 in Druskininkai, the festival was and still is a succession of debuts, a creative lab and a management school. The festival kept changing not only its organising teams, but also its monikers (Youth Chamber Music Days, Young Music etc.), until it assumed its permanent name – Druskomanija – in the 2000s.

In the introductory text of the playlist the musicologist Vita Gruodytė writes that “the festival has gained an incredible momentum in recent years and with unbelievable power it has transported Lithuanian music from one political system to another not only creatively, but also emotionally. Perhaps exactly this powerful emotional charge is the secret of the festival’s longevity. No crisis was able to defeat it, not even the economic blockade of the 1990s when the Soviet Union imposed economic and energetic sanctions on the newly independent Lithuania”. 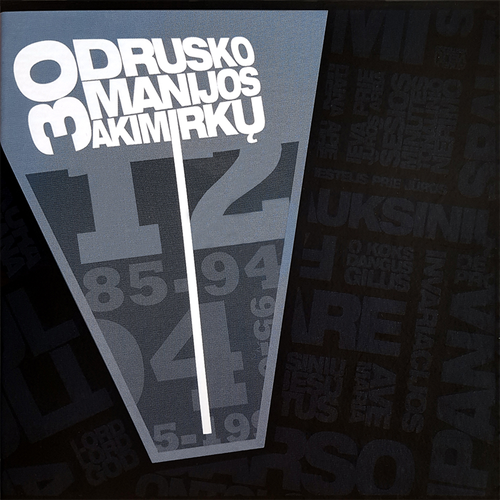 Front cover of the four CDs box set entitled 30 Moments of Druskomanija
Ričardas Kabelis, Šarūnas Nakas, Gintaras Sodeika, Rytis Mažulis, Nomeda Valančiūtė and other young composers of the time found themselves at the roots of the festival. They also included the older generation of composers, who were then in their thirties, such as Onutė Narbutaitė, Mindaugas Urbaitis, Vidmantas Bartulis, and Algirdas Martinaitis. Later on, compositions by Linas Rimša, Raminta Šerkšnytė, Ramūnas Motiekaitis, Vytautas V. Jurgutis, and others were performed at the festival. At the beginning of the twenty-first century another generation – Rūta Vitkauskaitė, Albertas Navickas, Rita Mačiliūnaitė, Mykolas Natalevičius and others – made its stellar debut. Currently the latter one is seeing off its thirties and passing the baton on to others.

This continuous rejuvenation is a very important aspect of the vibrance and persistence of the festival, which still guides it today. The festival remains a reflection of the ideas, experiments, mistakes, and creative and managerial ambitions of the future generation of composers and managers. Druskomanija, which will hopefully take place at the end of the summer this year in Vilnius, Kaunas and Druskininkai, promises a large variety of ‘first times,’ for the audience as well as the young music professionals.

The Music Information Centre Lithuania’s platform mic.lt offers free access to more thematic playlists. It features music by Lithuanian composers, alternative folk and world music, experimental electronic and post-industrial music. The activities of the Music Information Centre Lithuania are supported by the Lithuanian Council for Culture, and the Ministry of Culture of the Republic of Lithuania. The playlist is partially funded by Association LATGA. The festival Druskomanija is organised by the Lithuanian Composers’ Union. 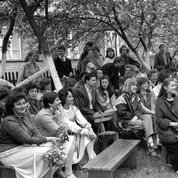 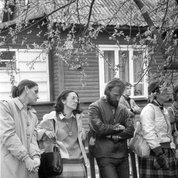 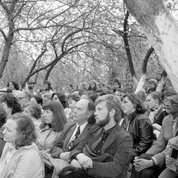