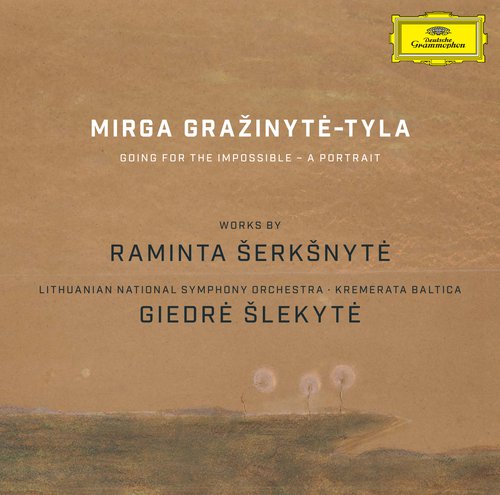 Cover: Mikalojus Konstantinas Čiurlionis, “Tyla” (Silence), 1907, pastel on cardboard. The painting is from the collection of the M. K. Čiurlionis National Museum of Art.
On the 15h of November the oldest and one of the most prestigious record labels Deutsche Grammophon have released a new album by the Lithuanian composer Raminta Šerkšnytė. It was recorded together with the conductors Mirga Gražinytė-Tyla and Giedrė Šlekytė. “This recording is a statement,” – wrote the German weekly Die Zeit about this album, which crosses the boundaries of the classical music industry norms and captures the power of Lithuanian female musicians.

Deutsche Grammophon released the album in collaboration with the Music Information Centre Lithuania. For the Lithuanian organization, the project represents its 36th co-production with an international label and has been its most ambitious endeavour both in terms of scope and dynamics. More than 200 Lithuanian and foreign professionals from different fields have contributed towards the birth of this album. The funding from the Lithuanian Council for Culture and the partnership with the Lithuanian National Philharmonic Society both provided a strong foundation for the album to take shape.

The Album Was Recorded by Grammy Nominees

The Grammy nominees were announced just a few days ago. Amongst them were Mirga Gražinytė-Tyla, Kremerata Baltica chamber orchestra, and sound engineers Vilius and Alexandra Keras, who worked together on the Mieczysław Weinberg’s symphony recording nominated for Best Orchestral Performance. These professional musicians came together again to record Raminta Šerkšnytė’s album focusing on her compositions De Profundis and Midsummer Song.

“It is music of transcendent beauty and emotional force that combines mystical experience and outbursts of vibrant energy” – announces Deutsche Grammophon as it presents Raminta Šerkšnytė’s musical compositions. The same can also be said about her oratorio Songs of Sunset and Dawn, which was recorded for this album by the Lithuanian National Symphony Orchestra, Vilnius Municipal Choir Jauna Muzika, guest soloists Lina Dambrauskaitė, Justina Gringytė, Tomas Pavilionis and Nerijus Masevičius, and conducted by Giedrė Šlekytė.

The Album on a Mission 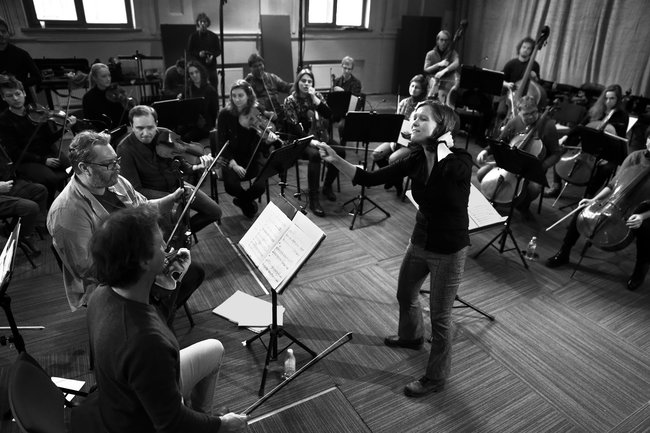 Mirga Gražinytė-Tyla and Kremerata Baltica Chamber Orchestra during the recording sessions for Raminta Šerkšnytė’s music album. Vilnius Recording Studio, December 2018. Photo: Modestas Ežerskis
“In her debut album Mirga Gražinytė-Tyla had already chosen to give voice to the work of the forgotten Polish composer Mieczysław Weinberg, and with her second album she goes even further,” writes Luisa Reisinger for Die Zeit and asks if this is a kind of provocation. According to Reisinger, it would have been much easier for the conductor to pave her way to success with recordings of Beethoven, Brahms or Bruckner (each part of her repertoire). However, she has sought out unmarked territories and thus associated her position in the recording industry with the recording of unrecognised repertoire. This requires courage and deserves respect.

“In theatre, performance art or literature, one’s own origin may be a proof of authenticity. This is not (yet) the case in classical music, as it benefits from globalisation and the homogeneity of taste. Everyone plays more or less the same repertoire, and many things sound pretty much the same.” However, Mirga Gražinytė-Tyla doesn’t find this route very interesting. She chooses her own unorthodox way and asks from the very start, “Who am I and where am I from?”

Raminta Šerkšnytė Under the Lens

The album shows that Mirga Gražinytė-Tyla’s concerns are not solely musical: “She conveys a message, even has a mission. After all it is all about the sound of her homeland.” – writes Reisinger. According to the journalist, the conductor uses her leadership as a lens to focus upon that repertoire which deserves more attention in the global music industry. Decisions like this forge a closer relationship between the European countries and their native music. 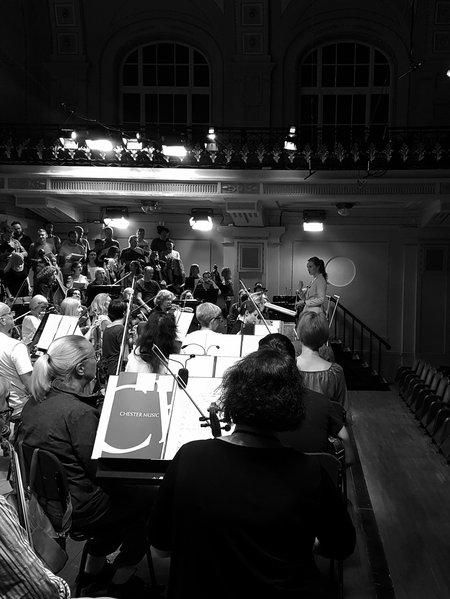 Giedrė Šlekytė, Lithuanian National Symphony Orchestra and Vilnius Municipal Choir Jauna Muzika during the recording sessions of Raminta Šerkšnytė’s oratorio. Lithuanian National Philharmonic Society, Grand Hall, June 2018.
“My connection with Raminta Šerkšnytė’s music is very personal,” says Mirga Gražinytė-Tyla. “What fascinates me the most is perhaps the poetic quality and mystery of this composer and her work. That ‘Ramintacism’, those minor thirds. Her personal voice. This voice is highly valuable in the international context and this is why her music deserves to reach the widest possible audience.”

The Power of Women

The signing of the long-term exclusive contract between Deutsche Grammophon and Mirga Gražinytė-Tyla was a historic event, because it was the first time a female conductor’s name had appeared on the list of this record label alongside such illustrious names as Herbert von Karajan, Leonard Bernstein, Claudio Abbado, Karl-Walter Böhm and Pierre Boulez. With her second album she pushed the boundaries even further – not only is her entire album dedicated to the music of Raminta Šerkšnytė, but she also shares it with another Lithuanian female conductor: Giedrė Šlekytė.

“Imagine if eccentrics like Kirill Petrenko and Teodor Currentzis had cooperated with each other at the beginning of their careers in this way, or rising stars like Andris Nelsons and Robin Ticciati had been given the choice of bringing an unknown, even younger colleague on board,” writes Reisinger. “It would have been simply inconceivable and that says a lot about the way the music industry has worked for so many years. The men see themselves in the front lines, honing their own profiles, while the women are typically suppressed, barely perceived, but seem to be more open-minded and thus acting in solidarity. Not all of them, of course not.”

Going for the Impossible

Raminta Šerkrnytė’s album was released together with Mirga Gražinytė-Tyla’s documentary DVD. Going for the Impossible is an almost hour long portrait of the conductor created by the audiovisual company EuroArts Music International in collaboration with French/German TV channel ARTE, German public television ZDF and Lithuanian National Radio and Television.

The director of the documentary Daniela Schmidt-Langels worked on the film for a year and a half observing the conductor in different environments in Birmingham (United Kingdom), Berlin (Germany) and Nida (Lithuania). “The only thing that could ever stop me is my own lack of imagination”, admits Mirga Gražinytė-Tyla, who has shaken Europe and the whole world of classical music. 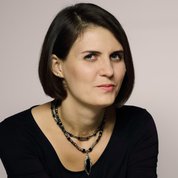 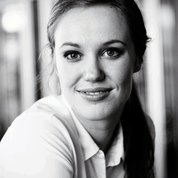 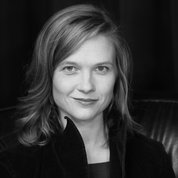 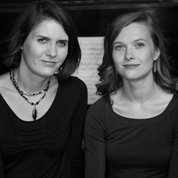