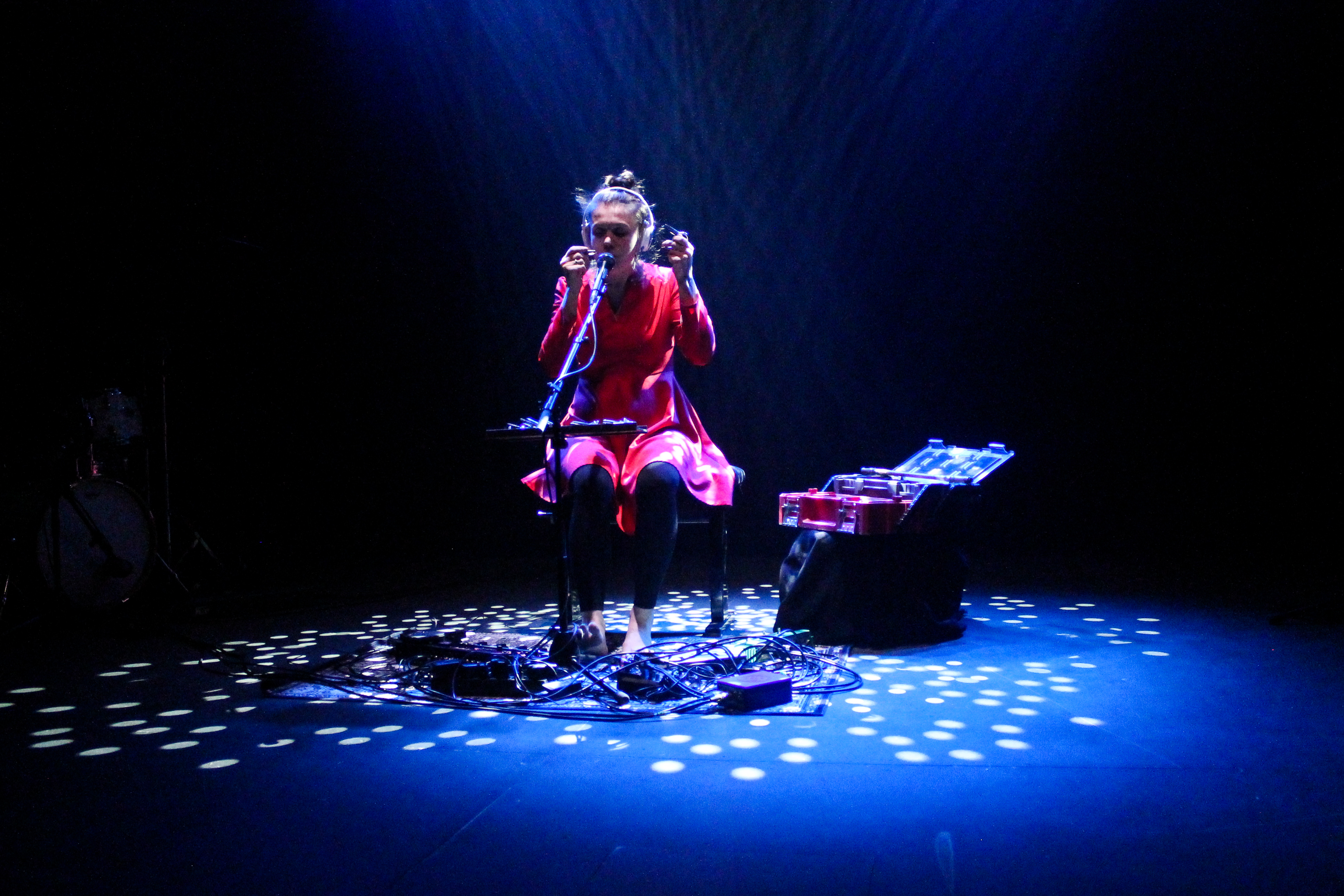 Cätlin Mägi. Photo: Tallinn Music Week
The 25th instalment of the WOMEX – famous for its international reach and the diversity of its musical acts – will take place in Finland on 23-27 October. The five-day event will present acts ranging from authentic folklore to unusual experimental music. For the first time this year, the Baltic states will host a joint pavilion at this international gathering as well as concerts from each of the countries. 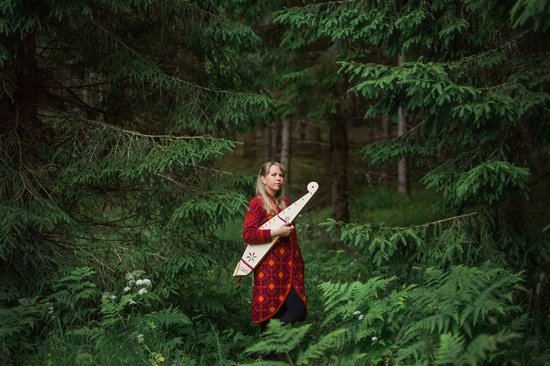 Mari Kalkun. Photo: Ruudu Rahumaru
The Baltic states united for a joint pavilion at the Frankfurt Music Fair already in 2004. This format was later used at the MIDEM music industry fair in Cannes to present the music of the Baltics. Until this year, the Baltic states have presented their music separately at WOMEX. However, having witnessed the success of the joint Scandinavian area in previous years, representatives of the Baltic states have decided to make better use of the opportunities the fair affords and use these to strengthen ties between the three countries. 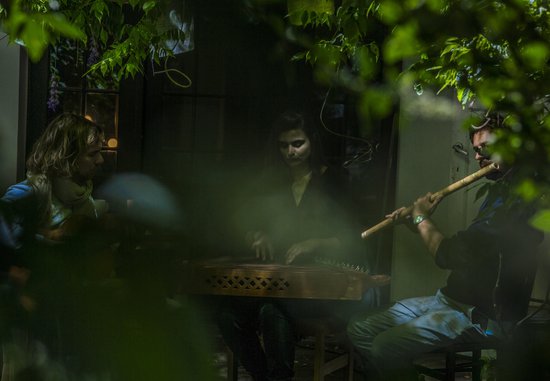 Merope. Photo: Felipe Pipi
2019 has proven to be a favourable year for such initiatives, as the newly established Baltic Cultural Fund is sponsoring the project. Additionally, the ever-migrating event will this year take place in the Finnish city of Tampere with a greater emphasis to be placed on music local to the region. A regional stage – Northern Connections – will showcase the music of both Northern and Baltic states.

WOMEX attracts almost 2700 music professionals of various genres from 92 countries and hosts a conference on current trends in the music industry, a fair with stands from various countries, presents new projects, hosts meetings and a film programme. The competition to showcase music at the festival is fierce, and the selection process is run by the annually changing “Seven Samurais”, who take on only the most prospective and interesting acts. 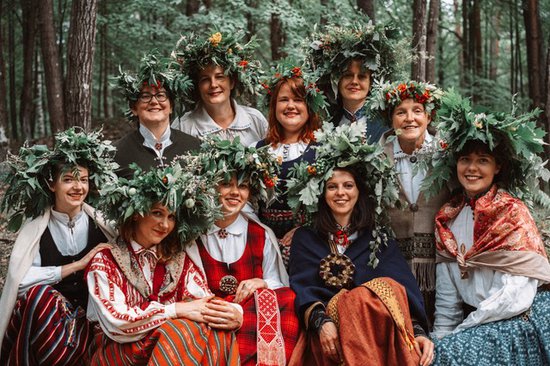 Lithuania will be represented by singer Indrė Jurgelevičiūtė – part of the international group Merope – playing the traditional Lithuanian instrument kanklės. The group’s compositions present a unique take on Lithuanian folk music, incorporating motives from traditional Indian and Mediterranean music, jazz and even elements of electronic and improvisational music. This will be the first time a Lithuanian act has been presented at WOMEX. Interestingly, in all four concerts presented by the Baltic states, the vocal parts will be sung by women only.

Events such as WOMEX provide an invaluable opportunity for introductions between delegates, who exchange information about cultural happenings in their own countries, form new contacts and ideas for collaboration. This year’s Baltic pavilion will be situated together with that of the joint Northern countries’, this way providing an overview of the music of the Baltic sea region. Music agents organising tours view this as one region, so closely situating the Baltic and Northern countries’ stands also serves a practical purpose.

We hope that the Baltic pavilion will greaten the visibility of the Baltic countries in the context of world music, provide a platform for new collaborations and strengthen ties between the three countries. If all goes well, we hope the collaboration can become a tradition and be used in other industry events. The stand will be organised by Music Information Centre Lithuania, Music Estonia, and the Latvian Music Information Centre. We would like to express our gratitude to Music Finland and Piranha Arts for their collaboration and support, as well as thanks to our regular sponsors the Lithuanian Council for Culture and Lithuanian Ministry of Culture.