Music Information Centre Lithuania has uploaded its most outstanding albums on Bandcamp in order to bring the diversity of Lithuanian art music to an international audience and to make the country’s new music more easily available worldwide. The first fifteen releases include music albums by individual Lithuanian composers, as well as curated compilations representing both the extreme experiments of art music and the innovations of contemporary classical music. 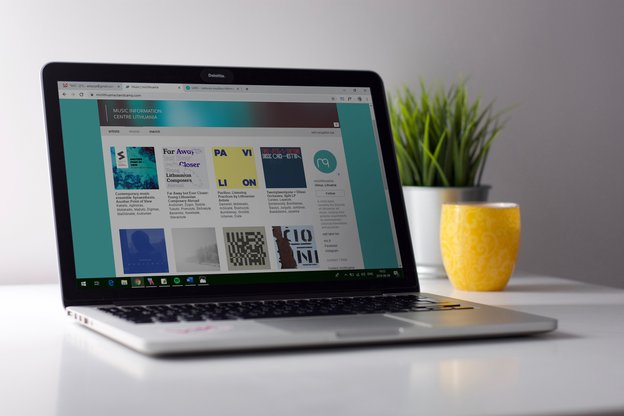 Music Information Centre Lithuania has released more than 100 albums of Lithuanian music and has been involved in almost 40 coproductions with international labels. MICL’s debut on Bandcamp, however, is aimed at offering 15 albums which reveal the newest or most significant releases of Lithuanian art music.

Synaesthesis, another creative ensemble to be found on MICL’s page on Bandcamp, is currently the most striking contemporary music group and the busiest performer of new music in Lithuania. They are represented by Another Point of View, their debut album.

Support our releasing initiatives by purchasing Lithuanian albums with their bold musical ideas.