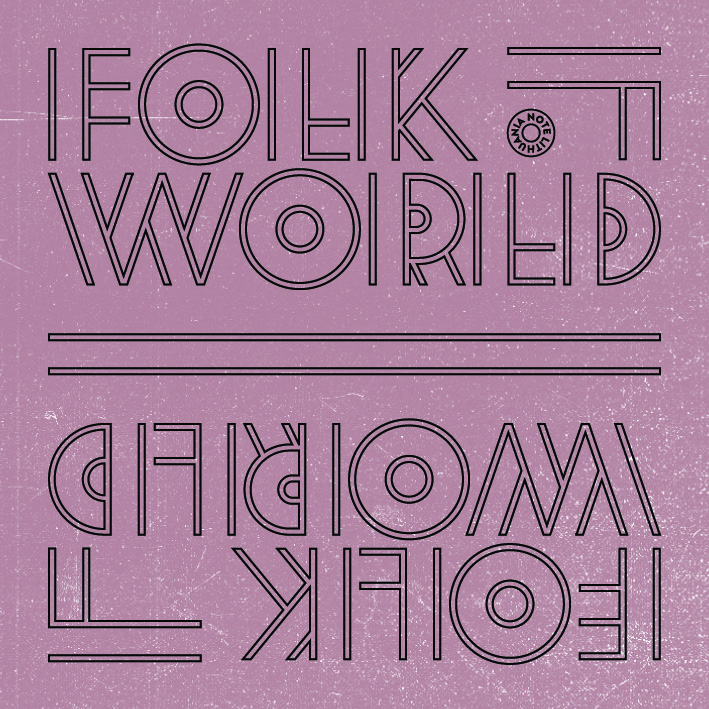 Graphic design: Jurgis Griškevičius.
Lithuanian Music Information Centre launched a collection of the country’s best new folk and world music, titled Note Lithuania: Folk/World 2018, at the leading international fair dedicated to this type of artistic creativity, Womex, which took place October 24 to 28 in the city of Las Palmas in Canary Islands, Spain. LMIC, which took part in the event for the sixth time to publicise Lithuanian music abroad, selected 16 pieces for this year’s CD, while its online player  offers 19 compositions.

“These days, lots of people listen to music on the internet only, therefore we present the best pieces of 2017 and 2018 both as a CD and on an online player,” said Radvilė Buivydienė, head of the project.

The compilation has been pieced together by a team of experts who listened to, analysed and assessed more than 50 pieces of music. The jury included ethnomusicologist Austė Nakienė, head of a record label Dovydas Bluvšteinas, concert manager Žilvinas Švarplys, composer Abraham Brody, and Linas Paulauskis of the LMIC. 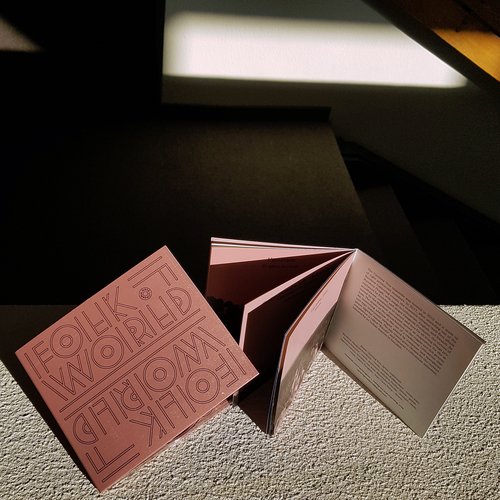 “The collection offers a wide choice of quality music from Lithuania which still remains a mystery in the global market and yet has a potential to be noticed,” said Žilvinas Švarplys who took part in the selection process.

Apart from musical aspects, the jury considered a number of management-related issues, such as the performers’ touring potential, concert programs and recent activity on domestic and international stage.

The “exotic” Lithuanian folklore faces tough global competition as this year’s Womex fair alone attracted more than 700 organisations, all of whom showed off their best in the fields of folklore and world music.

The Lithuanian Council for Culture and the Ministry of Culture of the Republic of Lithuania supported the release of Note Lithuania: Folk/World 2018 and the participation at the Womex 2018.

If you are a music professional and would like to receive a copy of Note Lithuania: Folk/World 2018, contact us at radvile@mic.lt 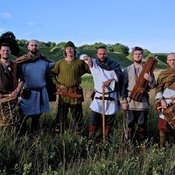 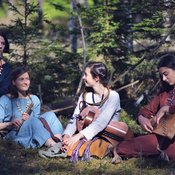 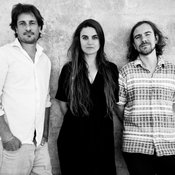 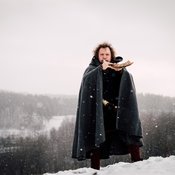 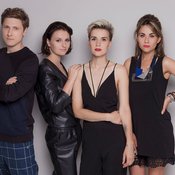 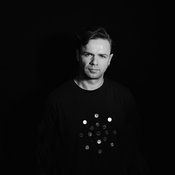 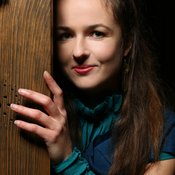 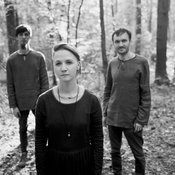 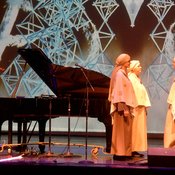 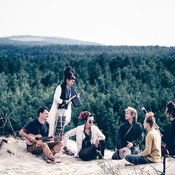 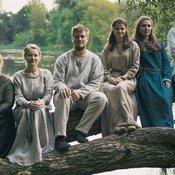 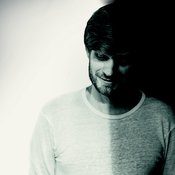 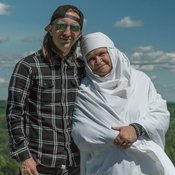 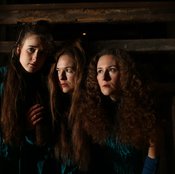 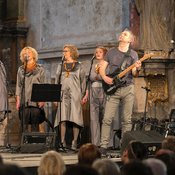 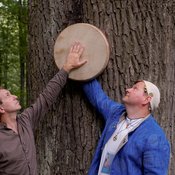 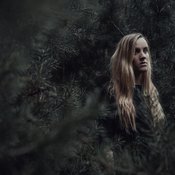 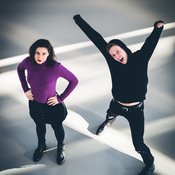 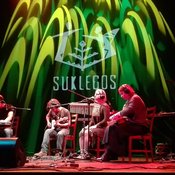 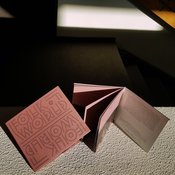