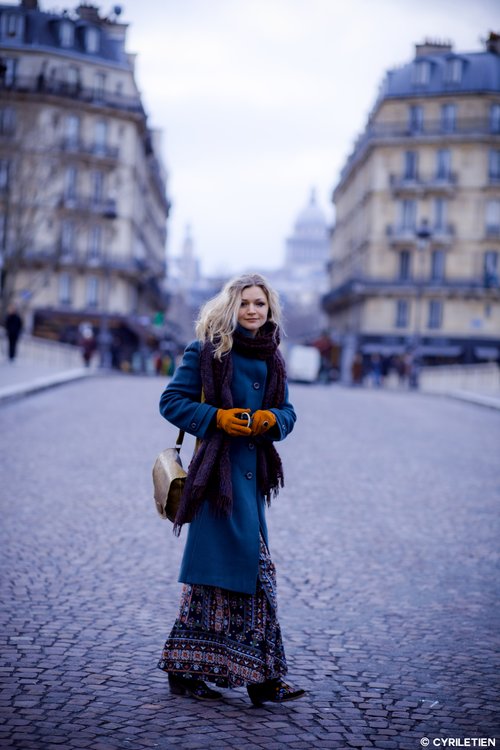 The composer Justina Repečkaitė
The International Society for Contemporary Music has made public the list of compositions selected for its most important annual forum, the ISCM World New Music Days. Lithuania will be represented by ‘Tapisserie’ for chamber ensemble (2015) by Justina Repečkaitė, one of six works by Lithuanian composers submitted to an international jury. Together with other 22 young composers from around the globe, she will compete in Beijing for a money prize from the ISCM and Music on Main, a Canada-based organisation, as well as a commission of a new work to be premiered during the ISCM World New Music Days in 2019 in Tallinn.

For Justina Repečkaitė, who now lives and works in Paris, decorativity and repetitivity of multi-coloured tapestries was the main source of inspiration for ‘Tapisserie’. The compositional principle of the piece imitates the art of weaving as separate sound attacks are joined together into a polychromy of timbres, dynamics, and rhythms. Percussion-like piano attacks are ‘orchestrated’ by emerging and receding timbres of other instruments, while their multi-layered pulsating clusters form complex rhythmic patterns.

The premiere of this opus for flute, clarinet, piano, violin, and cello was performed in 2015 by Ensemble Court-Circuit, a dynamic French collective of contemporary music.

An intense pursuit for integrity and conceptual approach is evident in Justina Repečkaitė’s music, according to Ben Lunn, a British composer who follows the endeavours of his Lithuanian colleagues.

Justina Repečkaitė made a debut at the ISCM World New Music Days in 2015 in Ljubljana, Slovenia, with ‘Chartres’ for string orchestra, a distinctive and mature piece she wrote in 2012 for the BA graduation of her composition studies.

To win an invitation to the event, all composers competed in its fourteen categories, including symphony orchestra, Chinese orchestra, sinfonietta, chamber ensemble, string quartet, trio, choir, chamber opera, solo, and computer music. All in all, 62 compositions from 50 countries have been selected.

As ambitious as it is, the programme of the festival puts a particular emphasis on younger generations with precisely half of all the selected composers still in their thirties or younger.

In the 21st century, the openness to the musical present and future is one of the key goals for the ISCM and its Lithuanian section.

In 2004, the organisation introduced an annual award for a young composer (age limit: 35) who makes it through to the ISCM World New Music Days. Six Lithuanian composers have been nominated for the prize so far: Raminta Šerkšnytė, Marius Baranauskas, Justė Janulytė, Egidija Medekšaitė, Rita Mačiliūnaitė, and Justina Repečkaitė.