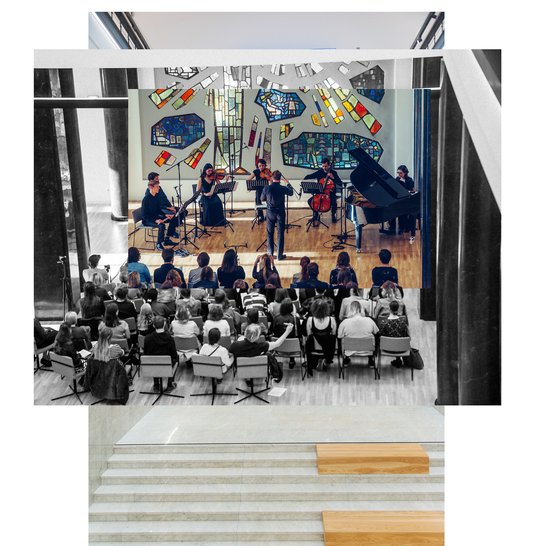 A collaboration between Lithuanian and Luxembourgish musicians took place on May 18, 2017 during the international contemporary music festival Druskomanija at the Martynas Mažvydas National Library of Lithuania in Vilnius. Photo: Tomas Terekas.
Earlier this year, the Music Information Centre Lithuania together with the Luxembourg Export Office (Music:LX) in partnership with local festivals and venues has launched a creative exchange project for performers and composers from both countries. A joint ensemble of young musicians was found to perform new works by composers from the partner countries in both Luxembourg and Lithuania.

“International creative partnerships and intercultural encounters like this one expand on our experiences, encourage mobility, activate and widen our perspectives, and create unique scenarios that accelerate and diversify the rhythm of our daily lives,” comments Asta Pakarklytė, the director of the Music Information Centre Lithuania.

Back in May the collaborators presented their work at the international contemporary music festival Druskomanija in Vilnius and on December 3rd this year the project will be presented at the Luxembourg’s Foyer Européen Concert Hall. Lithuanian musicians Monika Kiknadzė (viola), Arnas Kmieliauskas (cello), and Kristupas Gikas (flute) will be joining three performers from Luxembourg – Cathy Heidt (violin), Max Mausen (clarinet), and Sabine Weyer (piano).

“In times where countries sometimes seem to be moving away from each other, rather than trying to cooperate and celebrate the things they have in common, as well as their differences, projects like ours become all the more important,” says one of the performers Max Mausen. “Artists should be cultural ambassadors in order to set an example of how we can work together to create a community based on sharing and learning from each other.” 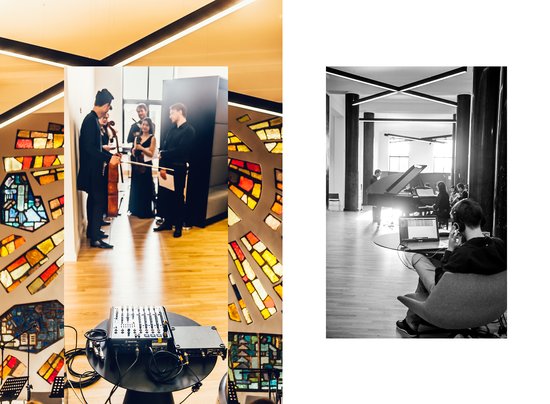 Photo: Tomas Terekas
The benefits of joint ventures and exchanges are obvious to other performers as well. “These kinds of collaborations are valuable for the musicians from both countries, for they allow to get into the new setting, and bring about new experiences and creative ideas”, said flautist Kristupas Gikas. Meanwhile, violinist Cathy Heidt emphasizes the opportunity for growth and development, “It was my first time playing in a Pierrot ensemble and also one of my first experiences with new music. By playing the four new compositions by Luxembourgish and Lithuanian composers I learned and explored many new techniques of sound producing.”

According to Music: LX Project Manager Luca di Bernardo, in order to be visible and audible it is important to act. “Luxembourg is a small country with a population of half a million,” he explains. “Due to small audiences and limited market opportunities our musicians struggle to earn a living from their performing careers, so they travel abroad all the time and get used to the international concert culture. We find international collaborations to be valuable and informative, for exchanging ideas and experiences with others is one of the greatest things in life.”

Initially the pieces were supposed to be performed without a conductor, but after examining the scores it became evident that the complexity of some of the selected works called for a music director. Linas Rupšlaukis, who took over the role, said that the process of rehearsing new works was especially exciting given the enthusiasm and dedication of the performers: “Luxembourgish musicians were particularly active, possibly because they were visiting a new place – they attended all the concerts, asked a lot of questions, seemed very motivated and interested.”

Photo: Tomas Terekas
The pianist Sabine Weyer shared a positive feedback of the Lithuanian scene: “Personally, I was very surprised by the fact how seriously people take contemporary music in Lithuania! In Luxembourg, there is not really space for new music; the public is not interested in it. In Lithuania, I felt that it is very different, there was a huge interest form the audience in our project, and I saw that in general there are many contemporary music concerts taking place.”

Two composers from Lithuania and two from Luxembourg were commissioned to compose works for the joint international ensemble. “The contact with composers and musicians from another country was particularly enriching, especially having those informal conversations at a bar after the concert in Vilnius, and openly sharing views on our compositions,” said the author of Impulses et factures, a Luxembourgian composer Nik Bohnenberg. “I could work with this open criticism in my following works in a productive way.” 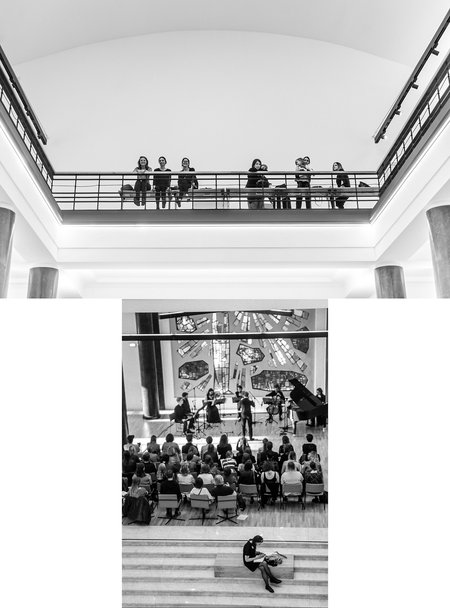 Composer Andrius Maslekovas, who will be traveling to Luxembourg in December to conduct his own work Brush Strokes. Ink on Paper, elaborates, “Lithuanians and Luxembourgers have many things in common which facilitates mutual understanding. At the same time, they are different enough to spark each other’s curiosity. Most Luxembourgish musicians have plenty of international and multicultural experience – some studied or still studies abroad, while others moved to Luxembourg from other countries. Collaborating with musicians with migration background can be more enriching that when working with purists, representing one school of thought. On the other hand, we are also interesting to Luxembourg’s audiences – to them Lithuania represents an exotic part of Europe.”

Composers Tatsiana Zelianko, the author of Belarusian Spots, who moved to Luxembourg 10 years ago and Lithuania-based Raimonda Žiūkaitė both expressed their excitement about this international music partnership. Žiūkaitė was particularly intrigued by the commission from the Druskomanija Festival due to the involvement of Luxembourgian musicians. The author of Cathedrals believes that “exchange is crucial for all spheres of human activity. Exposure to others makes you more tolerant.”

The travel of Lithuanian musicians is supported by the Lithuanian Council for Culture and the Ministry of Culture of the Republic of Lithuania.

A few captured moments from the concert of Lithuanian and Luxembourgish musicians which took place on May 18, 2017 during the international contemporary music festival Druskomanija at the Martynas Mažvydas National Library of Lithuania in Vilnius. Photos by Tomas Terekas: 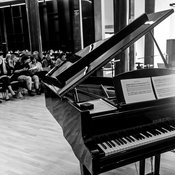 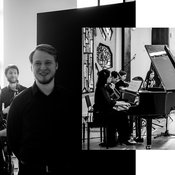 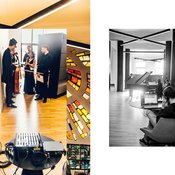 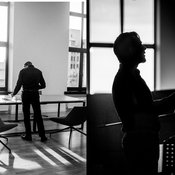 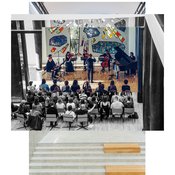 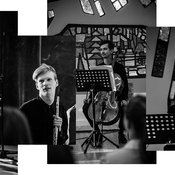 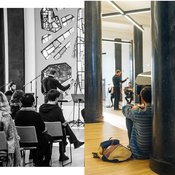 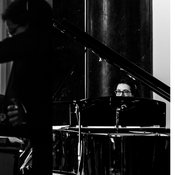 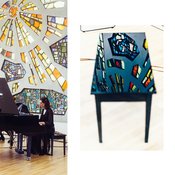 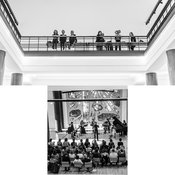 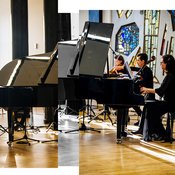 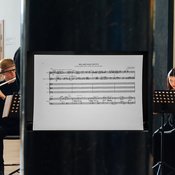 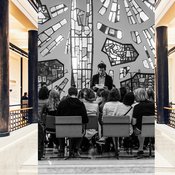 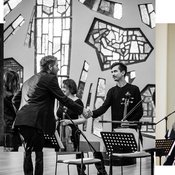 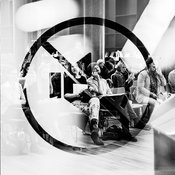