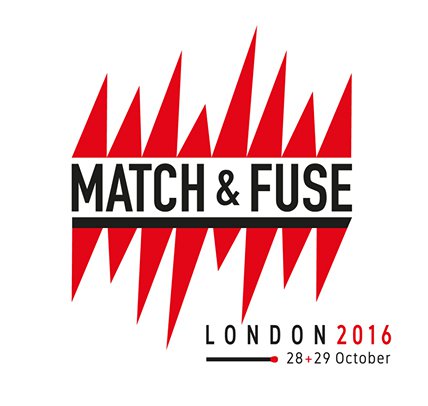 The members of the trio, formed in 2010, are still quite young, but the band has already released two albums, and the geography of their live shows is rapidly expanding. Nevertheless, Sheep Got Waxed manage to keep a perfect balance between high-profile events like the Cosmo Jazz festival in France or the Birmingham Jazz and Blues festival and the underground scene, home to some of their most loyal fans. Thus, one can hear them not only in packed concert halls, but also at openings of contemporary art shows, bars frequented by young creatives, and venues known only to a narrow circle of experimental music connoisseurs. Sheep Got Waxed is a perfect demonstration that popularity and acclaim do not necessarily force a band playing quite challenging music to mellow out its sound and turn away from its initial fan base towards a wider audience. This is why they are a perfect match for the Match & Fuse festival, one of the most prominent events for this type of nonconventional music, taking place in London as well as a few other European cities. 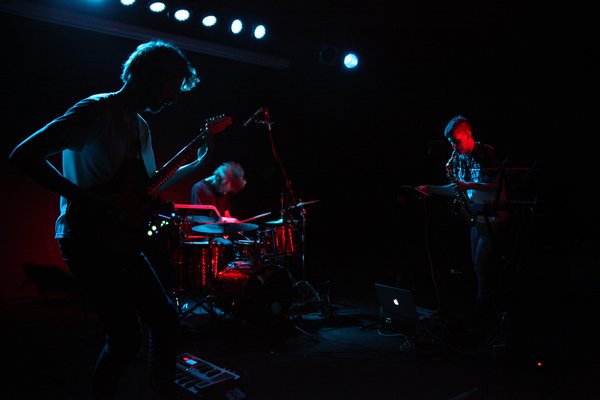 Photo: Ona Kotryna Dikavičiūtė
The Lithuanian trio are set to play at the legendary Vortex Jazz Club on October 29. In addition to performing live, they also hope to make useful contacts with fellow musicians from more than 14 countries, as networking and collaboration is a particular focus of Match & Fuse.

The performance of Sheep Got Waxed at Match & Fuse was made possible by the former cultural attaché of Lithuania in the UK Rita Valiukonytė, who helped the festival organizers get in touch with the Lithuanian musicians. Their participation is supported by the Ministry of Culture of the Republic of Lithuania, while the practical aspects of the trip have been taken care of by Music Lithuania – one of the country’s principal music export institutions.