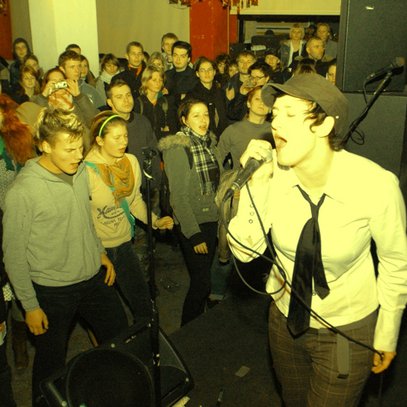 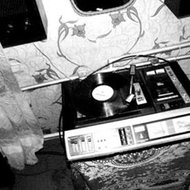 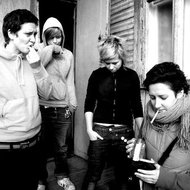 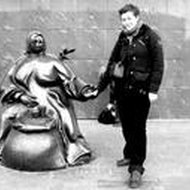 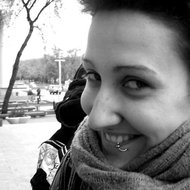 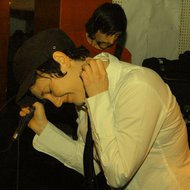 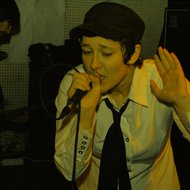 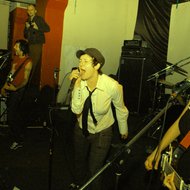 Zimbabwe is an all-girl emotional punk/ska band from Vilnius. Formed in 2003 by ex-members of No Name and Sliver, this four-piece has quickly become key players of Lithuanian underground music scene, playing numerous club gigs and most of the country's alternative music festivals. Always willing to stay away from style cliches, Zimbabwe members say this urge is reflected in the band's name - ‘Zimbabwe for us is something mysterious’. Dip in and you'll find there's plenty of social commentary in these songs, combined with feminist views which all members of the band proudly subscribe to. Singing in Lithuanian, Polish and English, Zimbabwe has successfully performed in Latvia, Estonia, Austria, Italy, Belarus and Poland – and we suspect there's more foreign tours to come. The band's music can be witnessed on Zimbabwe's release Social Dump (2005) or international TV project ‘Baltic New Music Chart’ which lists the band as taking part during 2007-2008 season.