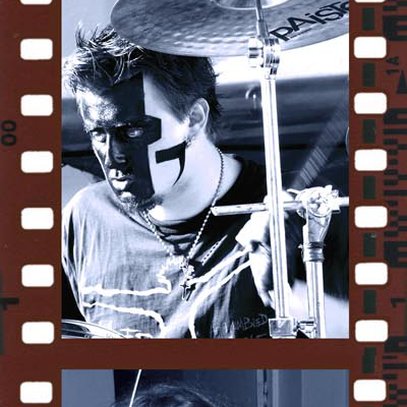 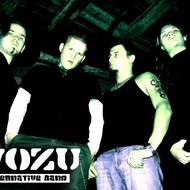 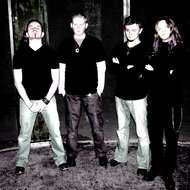 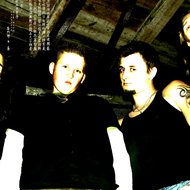 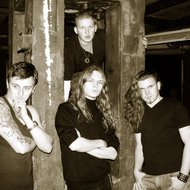 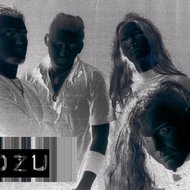 Alternative metal is not represented on the Lithuanian scene too widely. In other words, there’s no other band quite like Wozu in Lithuania. What sets them apart from other local heavy music acts is their heavyweight slow and trippy guitar melodies that, complete with darkly surreal lyrics, evoke hazy boreal landscapes and sound almost like heavy psychedelia. Wozu’s live appearances are utterly impressive both visually and musically; it is incredible how confident these young guys are in what they’re doing onstage. The deserved reward for that sincerity is the constantly growing fan base and surprising critical acclaim: Wozu won EuroRock 2007 competition as well as the Best Metal Act nomination of the Lithuanian alternative music awards A.LT 2006.