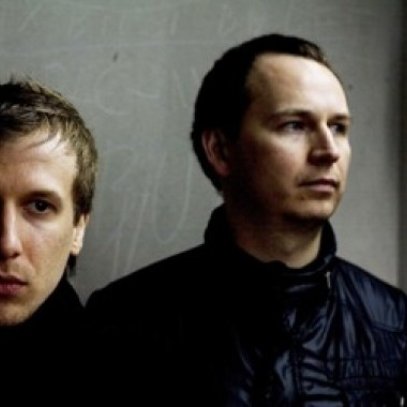 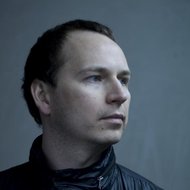 Key players of Lithuanian electronic svene, both members of this earned recognition separately before forming an inspiring creative liaison. Marijus Adomaitis, who goes under Mario Basanov nick, is a well-known young composer and producer with a list of clients/collaborators which includes Norwegian nu-jazz star Bugge Wesseltoft, Lithuanian pop performers Sel, Jurga, Vaidas, Linas Adomaitis, Rūta Ščiogolevaitė and numerous others. He has also produced a number of solo tracks and remixes, in styles ranging from jazz and r'n'b to deep house. Vidmantas Čepkauskas, known to Lithuanian clubbers as Vidis, earned his reputation both as DJ and event promoter. Together they create pulsating, infectious house music which has already been praised by the likes of British tastemaker Gilles Peterson (who included the duo's Test on one of his compilations), Jazzanova, Pete Tong,  as well as Robert Owens and Atjazz who both enjoyed the duo's remix treatment. Current activities revolve around collaboration with Jazzu – ex-singer of Milky Lasers who now resides in London. Her voice is featured on dancefloor hits I'll Be Gone and Who's Shot The Silence (the latter released as a strictly limited, 1000 copies—only single) . Both songs, accompanied by innovative videos, created buzz on Baltic dance music market and beyond – I'll Be Gone became the most „youtubed“ video of Lithuanian artists. It also won a Pravda award (annually presented by Lithuania's cult magazine of the same name) as the best video of 2008.