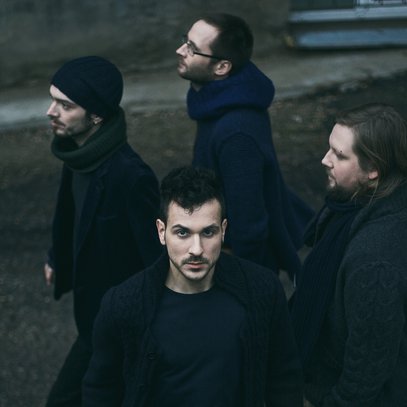 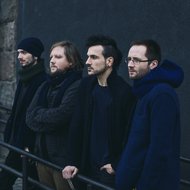 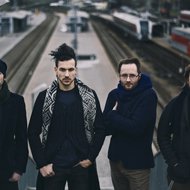 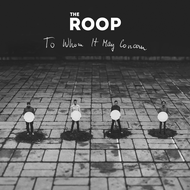 The Roop certainly take their work seriously. This new, fresh-sounding pop rock band released their debut single Be Mine in November of 2014, but don’t be mistaken – they’re far from being inexperienced. They spent almost four years in the studio looking for that perfect sound ¬– writing 50 songs in the process before finally deciding on ten or twelve that were good enough for their debut album. All members of the band have been previously active in other music-related projects and the lead singer is also well known as a TV host and an actor. The Roop is very much their labour of love. “We didn’t rush things. We just gathered to try and create music that we would be satisfied with, as opposed to some hit-and-miss stuff we were playing independently in the past”, lead singer Vaidotas Valiukevičius explains. An extra touch was added by Australian Leon Zervos – a top mastering engineer who has worked with INXS, Aerosmith, Muse and many other biggest names in music. The Roop say their mission is to raise a discussion about social phenomena and problems using both music and images. Their debut tune Be Mine certainly did that – after listening to it, be sure to check out the song’s poignant video. It deals with disabled people’s wish to fit in and their longing for love. Music with a message, delivered with the right set of skills and ambition. What else could we ask for?

X
Be Mine
Title/Year