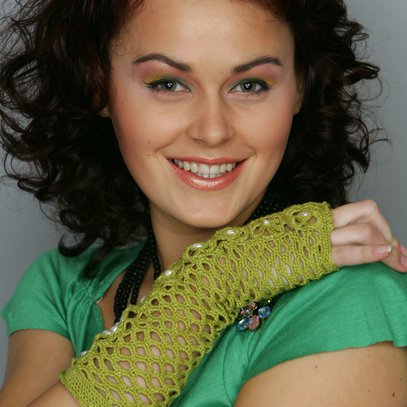 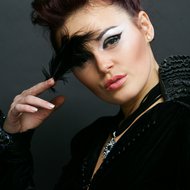 Princess of gentle and lovely pop, Taja (stage alias of Erika Klimenko) became an overnight sensation in 2004, when her soothing track Angelas baltas hit the airwaves. Awarded ‘female artist of the year’ prize by Radiocentras radio station for her arctivities of 2004, Taja enjoyed the success of her debut album Angelas baltas (13 000 copies sold, which earned the record gold status). Compared to  Dido by critics, Taja experimented with dance beats on some of the tracks on her second album Tu mano širdyje...(2005) but mostly stayed true to romanticism of her debut.